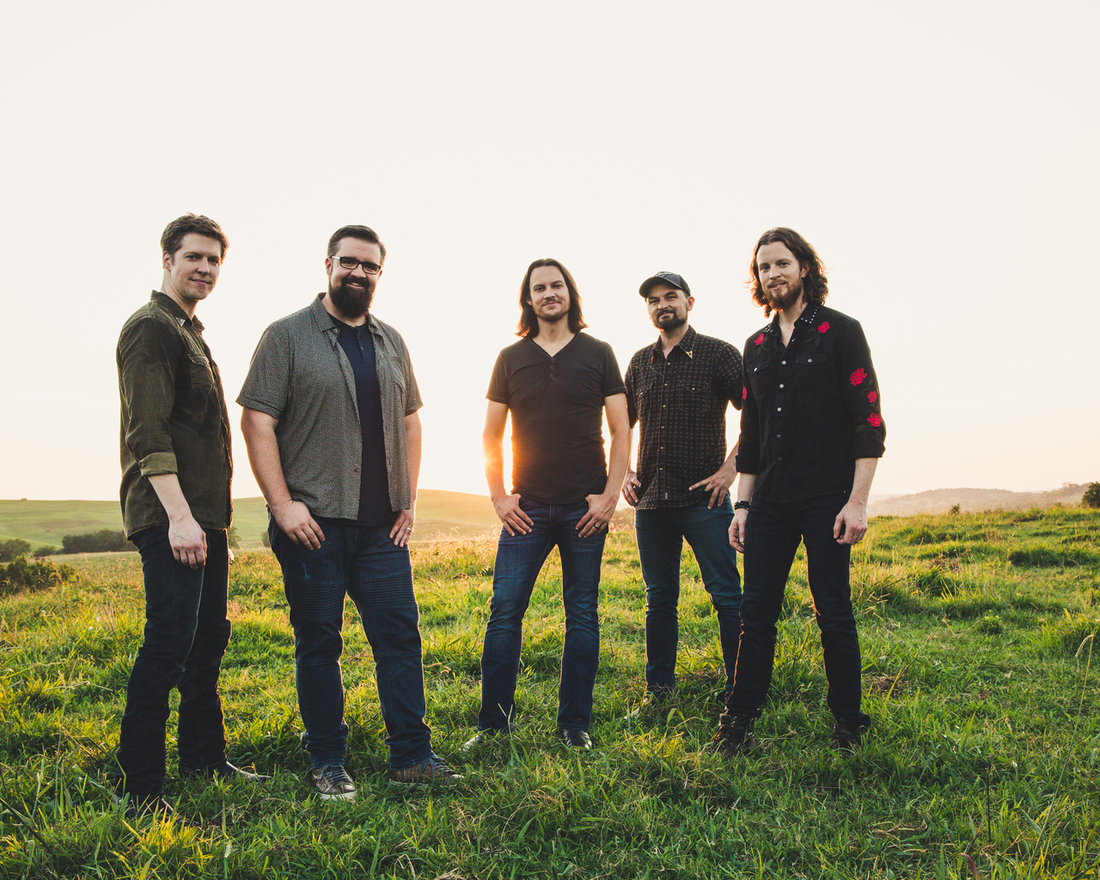 All-vocal Country entertainers HOME FREE are embarking on a trip down memory lane in the emotional video for their latest tune, “Love Me Like That.”

The
romantic clip made its world premiere exclusively on CMT Music this
morning (11/22) and will continue with multiple airings throughout the
day (between 12:30-1pm, 3pm-3:30pm, 6:30-7pm and 10-10:30pm EST). Fans
can also head over to CMT.com to check out the video, as well as some exclusive behind-the-scenes footage from the day of the shoot.

Directed by Dustin Haney and produced by April Kimbrell, the video
flashes back in time to vignettes of a young couple, happily in love –
all while the lyrics reminisce on the high points of a relationship.
Filmed over the course of two days in Panama City Beach, FL, and
Watertown, TN, this release is particularly special to Home Free’s high
tenor, AUSTIN BROWN, who not only serves as the lead
role in the nostalgic clip, but also co-wrote the track with Jeffrey
Joseph East and Stephen Martinez.

“Seeing the video for the first time was honestly bittersweet because it
was everything that I envisioned it would be – but I’d be lying if I
said it was easy to see myself in such a vulnerable state,” Brown shares
with CMT.
“Watching your heartbreak play out on screen can be a bit overwhelming,
but I think this is one of the most well-executed visions we’ve had,
and I couldn’t be prouder of the finished product. I hope fans love it
as much as we do.”

Taking a break from their massive DIVE BAR SAINTS WORLD TOUR through the end of the year, the global showmen will switch gears to cap off 2019 in a festive way, heading out on their DIVE BAR CHRISTMAS TOUR.
The holiday trek kicks off November 30 at the Nederland Performing Arts
Center in Nederland, TX, and continues to spread Christmas cheer
through late December.

Click here
for full tour details, as the DIVE BAR SAINTS WORLD TOUR will start
back up in the new year, hitting 16 countries with over 100 shows in
total through October 2020.

All-vocal Country entertainers Home Free have made their mark on the
music scene, racking up nearly 600,000 album equivalents globally;
embarking on major international tours; amassing 325+ MILLION YouTube
views; and being declared “Country music fans’ favorite a cappella
group” (Taste of Country). Their fifth studio album, DIVE BAR SAINTS
(Home Free Records) arrived at #2 on the Billboard Country Album Sales
Chart. Now, the group has their massive DIVE BAR SAINTS WORLD TOUR on
tap through 2020, plus the DIVE BAR CHRISTMAS TOUR. Home Free’s
extensive catalog spotlights five additional Top 10 albums, including TIMELESS, FULL OF (EVEN MORE) CHEER, FULL OF CHEER, COUNTRY EVOLUTION, and their breakout debut CRAZY LIFE (2014), which hit #1 on the iTunes Country chart and #4 overall, following their victory on NBC’s The Sing-Off. With praise rolling in from the likes of Perez Hilton, Country Living, FOX & Friends, Rolling Stone, and AXS.com,
the extraordinary showmen have continued to electrify crowds with a
one-of-a-kind live show, while their harmony-laden versions of hits by
John Mayer, Blake Shelton, Keith Urban, Maren Morris, The Oak Ridge
Boys, and more have built a loyal fanbase.