WATCH EILEEN CAREY’S AMUSING VIDEO FOR “PARTY AT THE BEACH” 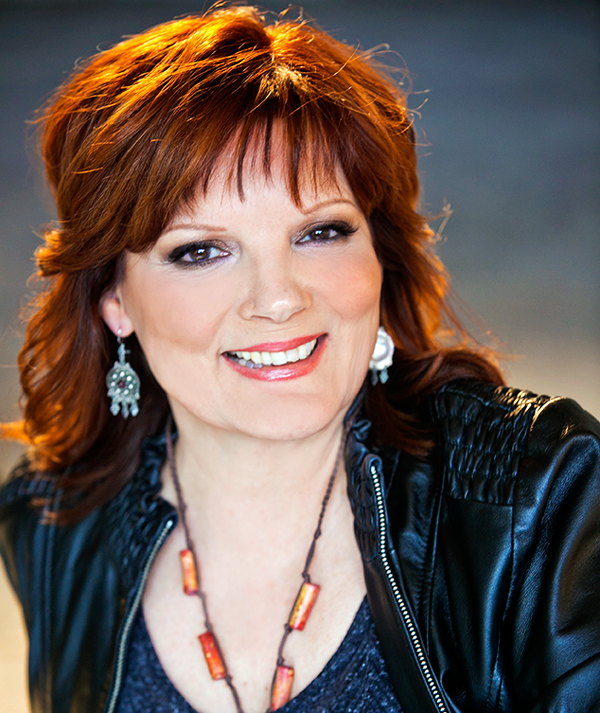 The
MuseBox
today
announced that rising California country star Eileen
Carey
has
combined cats and beachballs in an entertaining lyric video for her
single
“Party
at the Beach.”
The
video’s release is in celebration of Whiskers
in the Moonlight,
a July 25 benefit concert to support FixNation,
a
highly-regarded non-profit whose mission is to reduce the cat
population through spay/neuter and trap-neuter-return. Whiskers
in the Moonlight
will
take place at L.A.’s legendary The Autry, and will be hosted by
Morgan Fairchild.

“Party
at the Beach” is the follow-up to Carey’s current Top
Ten
charting
tune, “Sweet Love.” Carey recently won multiple major music
awards and was nominated as Female Country Artist of the Year by
New
Music Weekly.
More
information on Carey is available on her official
website.

“It
could very well be Carey’s best single released to date. The
production is tight, and the lyrics are sweet.”

Born
and raised in Ohio, but having called California home for over two
decades, Carey has won two Los Angeles Music Awards (2009’s
Americana Album of the Year award for MOVE ON and 2010’s Producer’s
Choice Award for Dance Single Of The Year). She was also a South Bay
(L.A.) Music Awards recipient.

Earlier
this year, Carey’s “Bottle Your Crazy Up” went number one
nationally, where it competed with major-label country performers.
All three songs are off of Carey’s latest album, Let
It Go,
which is her most successful album to date. Carey also won The
Academia Music Awards
Best
Country/Rock Song of the Year for “Bottle Your Crazy Up.”
Akadamia.com called Carey’s composition and performance “a clever
country jam with dulcet vocals and superb instrumentation,
illustrating one of the most stringent performance standards we’ve
encountered.”

FixNation
is partnering with legendary guitarist Carl Verheyen of Supertramp,
local sensation The Podunk Poets, and Carey to present Whiskers in
the Moonlight. According
to Carey, the video for “Party at the Beach” and her
participation at Whiskers in the Moonlight are products of her
passion for music and her feline friends:

“I
got the idea of putting cats and beach balls together at the San
Diego County Fair a few weeks ago when kids started bouncing beach
balls when “Party at the Beach” came on. Cats are my passion.
I’ve been a rescuer and trapper for years. That is why I am willing
to do whatever I can for FixNation. They are so important to our city
and its cat population.”