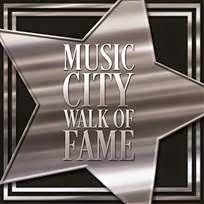 Mayor Announces Reopening of Walk of Fame Park with Induction of Loretta Lynn and Jack White
Ribbon-Cutting for Renovated Park and Walk of Fame Induction Ceremony Presented by Gibson Guitar Will be Held on June 4
NASHVILLE, Tenn. – Mayor
Karl Dean, joined by Metro Parks and the Nashville Convention and
Visitors Corp., today announced that GRAMMY-winning artists Loretta Lynn
and Jack White will be inducted into the Music
City Walk of Fame and join in the official ribbon-cutting of the
newly-renovated Walk of Fame Park. The event will be at 1 p.m. on
Thursday, June 4 and is free and open to the public. 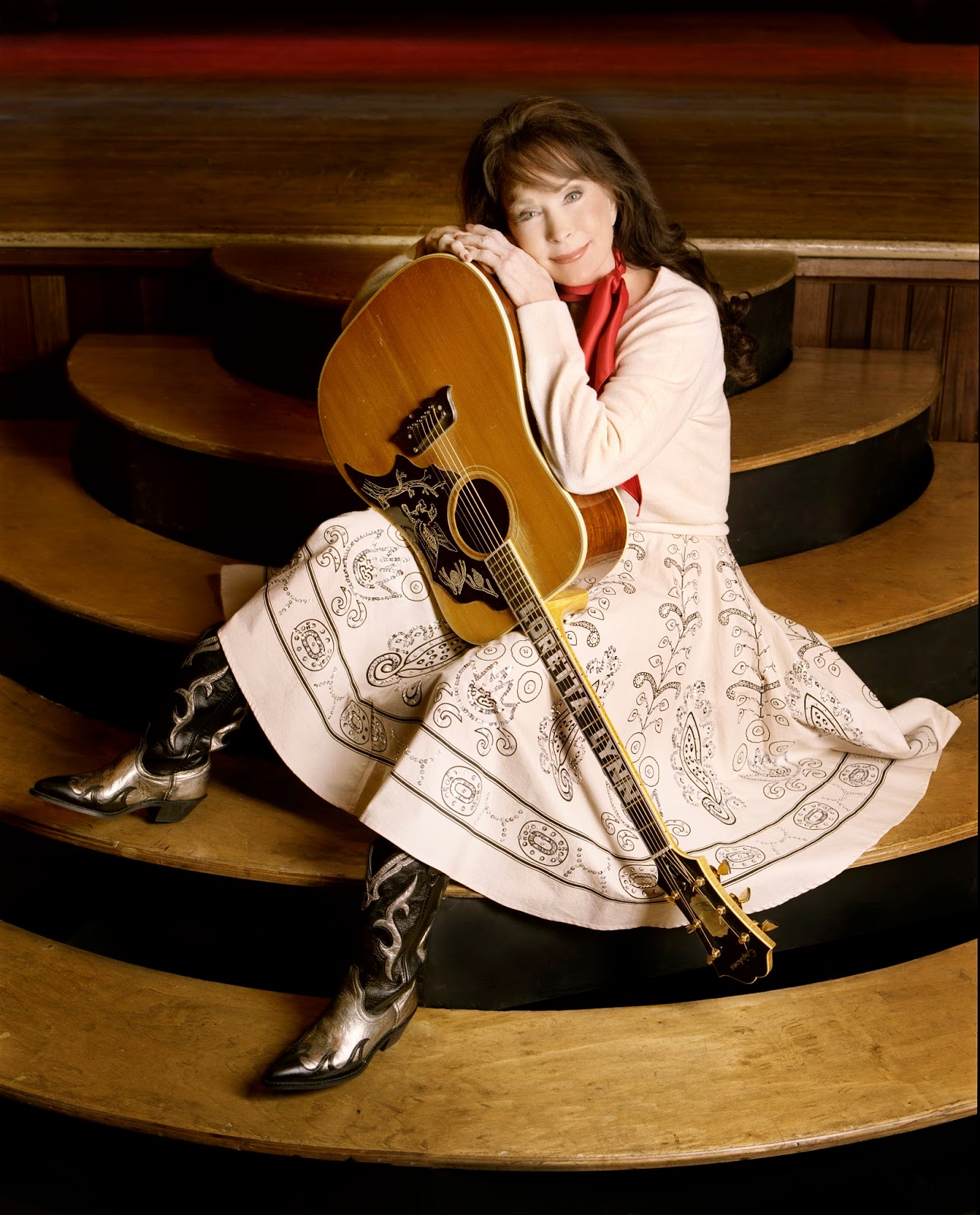 “I can’t think of a
better way to celebrate the reopening of Walk of Fame Park than with the
induction of Loretta Lynn and Jack White – two very diverse artists,”
Mayor Dean said. “They represent what is best
about Nashville with music that spans multiple genres and generations.
They are great ambassadors for the creative community in our city, and I
congratulate them on this wonderful honor.” 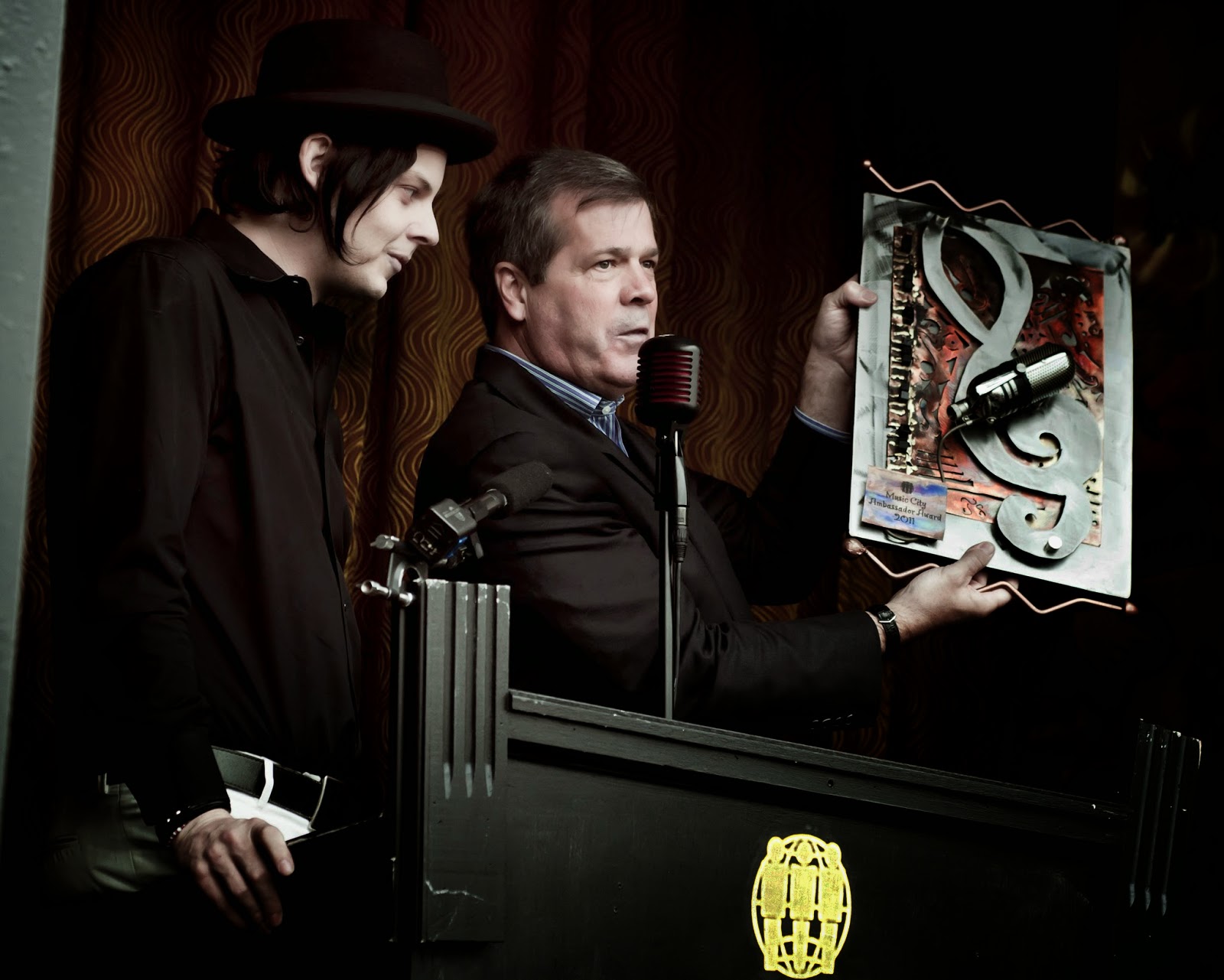 Both the induction ceremony and ribbon-cutting
celebration will take place at Walk of Fame Park on Demonbreun Street,
between Third and Fourth Avenues. In addition to the inductions of Lynn
and White, the new plaque design for all of the
renovated stars will be unveiled.
“Individually, Loretta Lynn and Jack White have
each made an enormous impact on Nashville’s music scene,” said Ken
Levitan, NCVC Board Chair and President of Vector Management.
“Collectively, the impact of their collaborations has been
felt exponentially and worldwide. The Walk of Fame showcases our
diverse history and illustrates to fans from all over the world why we
are Music City.”
“The improvements at Walk of Fame Park will enable
the city to take better advantage of one of the busiest event parks
downtown,” said Tommy Lynch, director of Metro Parks and Recreation.
“The park will feature more usable green space and
better electrical and sound capabilities, and it continues to celebrate
the Nashville Music Garden, which is home to nearly 300 roses,
including some that are very rare.”
The Music City Walk of Fame was created in the fall
of 2006 on Nashville’s Music Mile, a roughly one-mile stretch that
connects downtown to Music Row.
The Walk of Fame is a landmark tribute to those
from all genres of music who have made significant contributions to
preserving the musical heritage of Nashville and have contributed to the
world through song or other industry collaboration.
With the addition of Loretta Lynn and Jack White, the Walk of Fame
boasts 63 stars. Permanent sidewalk medallions with the artists’ name
displayed in a star-and-guitar design will be installed in the sidewalk
along the Music Mile.

The Music City Walk of Fame is an official project
of Music City, Inc., the charitable foundation of the Nashville
Convention & Visitors Corp (NCVC), and is produced with the support
of founding sponsor Gibson Guitar and sponsors Durango
Boot, Hard Rock Café, the City of Nashville and Metro Parks.
Nominations are open to the public and are accepted in the categories of
Artist, Musician, Songwriter, and Producer/Music Industry Executive.
Application forms are reviewed by the Music City Walk
of Fame anonymous selection committee.