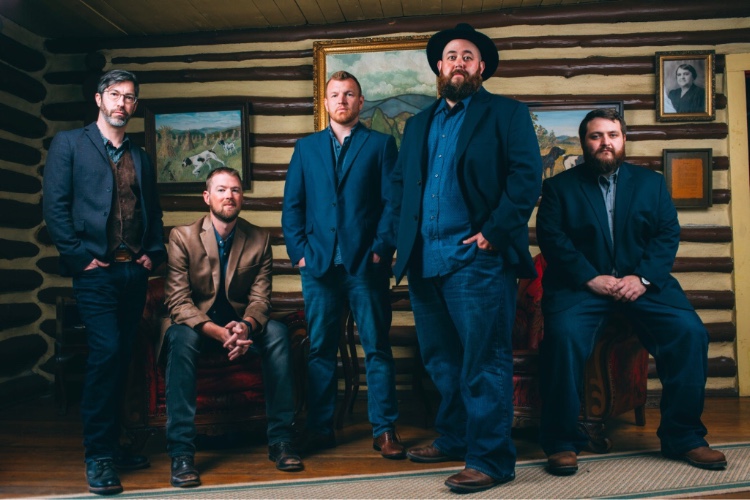 Steeped in tradition, yet strikingly modern, Western North Carolina Bluegrass artist Unspoken Tradition’s latest album, Myths We Tell Our Young shows a band full of urgency. Their third album, available now from Mountain Home Music Company, offers
a reinterpretation of storied themes, stressing human connection to the
natural world and what we take from the environments that surround us. 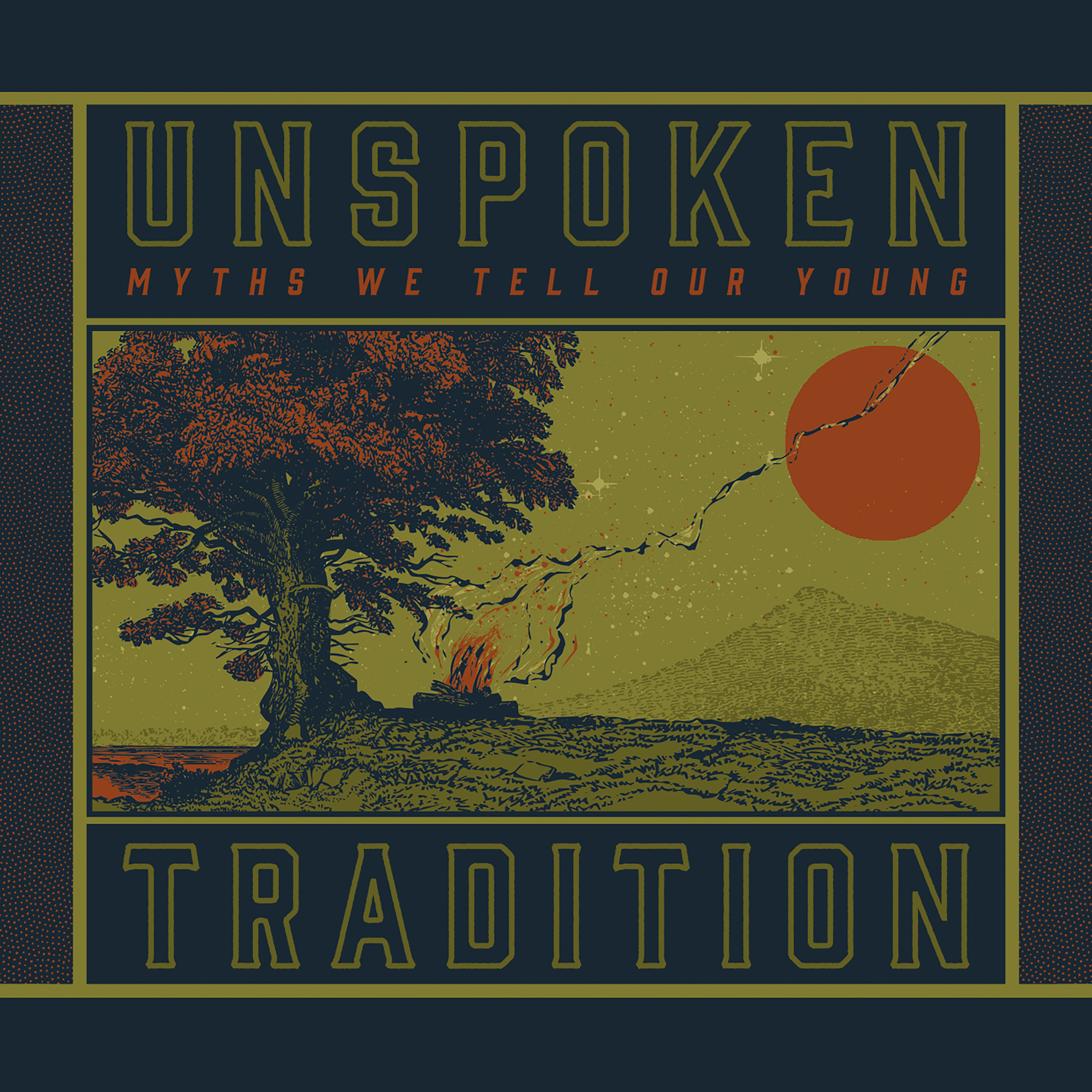 “Although they come from a personal place, the themes in Myths
lean toward a larger message about our changing communities in the
southern mountains. Music that is based in heritage will always be a
reflection of where you’ve been, but we also wanted to muse on where we
are going, both as a band and as a culture,” says Audie McGinnis, Unspoken Tradition’s guitarist and vocalist.

With original songwriting and a fresh sound, Myths We Tell Our Young, starts with the bright fiddle riff of “Nothing But Sky,” setting the tone for a band that brings traditional roots into new territory.
It’s followed by “Land,” the band’s debut single from this album, with sentiments found in Bluegrass standards like “Little Cabin Home On The Hill” and “Blue Ridge Mountain Home.”

The album continues exploring elemental connections with “Force Of Nature,”
a hard driving, banjo-led tune with an unexpected instrumental
breakdown in the middle of the song. It’s a poetic love song played and
sung with aggression and serves as the inspiration for the album’s
title.

“Is there anything that can truly withstand time? ‘Force of Nature’ is about what is left when everything else we know is gone,” says McGinnis. “The hopeful folks like me might say the answer is love.”

Myths We Tell Our Young gives a nod to traditional bluegrass themes with songs like murder ballad “Dark Side Of The Mountain” sung by bassist and vocalist Lee Shuford, which climbed to the #1 spot on the National Bluegrass Radio charts; “Light Just One Candle,” a ballad with a twist on a cheating song with waltz-timing also sung by Shuford; and “Lonesome’s Gonna Be Here,” another original song about a love lost but not forgotten written in a classic style by McGinnis and sung with his signature growl.

“Uncharted Territory” marks the biggest jump in the band’s evolution into embracing progressive Bluegrass. Written by Paula Breedlove and Brad Davis, it has an unexpected tempo switch, a signature guitar lick throughout and a contemporary approach that is all made cohesive by McGinnis’ lead vocal.

Other songs include Shuford’s “I Say Let’s Go (Colorado)” an upbeat, pop-tinged tune providing notes of optimism, and another single from the album and “Cold Mountain Town,” a dedication to Asheville, North Carolina and its music scene written and sung by mandolin player Ty Gilpin that speaks to the city’s recent growing pains from a new era of development and gentrification.

Unspoken Tradition closes the album with “The Mountains Win Again,” a cover of a the 90’s Blues/Jam band kings, Blues Traveler. Arranged much like the original, it fits the band’s style with a smooth translation to acoustic instruments. Here, McGinnis spreads his vocal range more than ever, with the same heartfelt modulation found in the original.

With this collection of songs, Unspoken Tradition
recognizes the natural world can’t be tamed, while simultaneously
recognizing some boundaries need to be tested. Myths cannot be created
without tradition or change. Through the stories told on this album, Unspoken Tradition respects what’s come before them, yet breaks through understood norms.