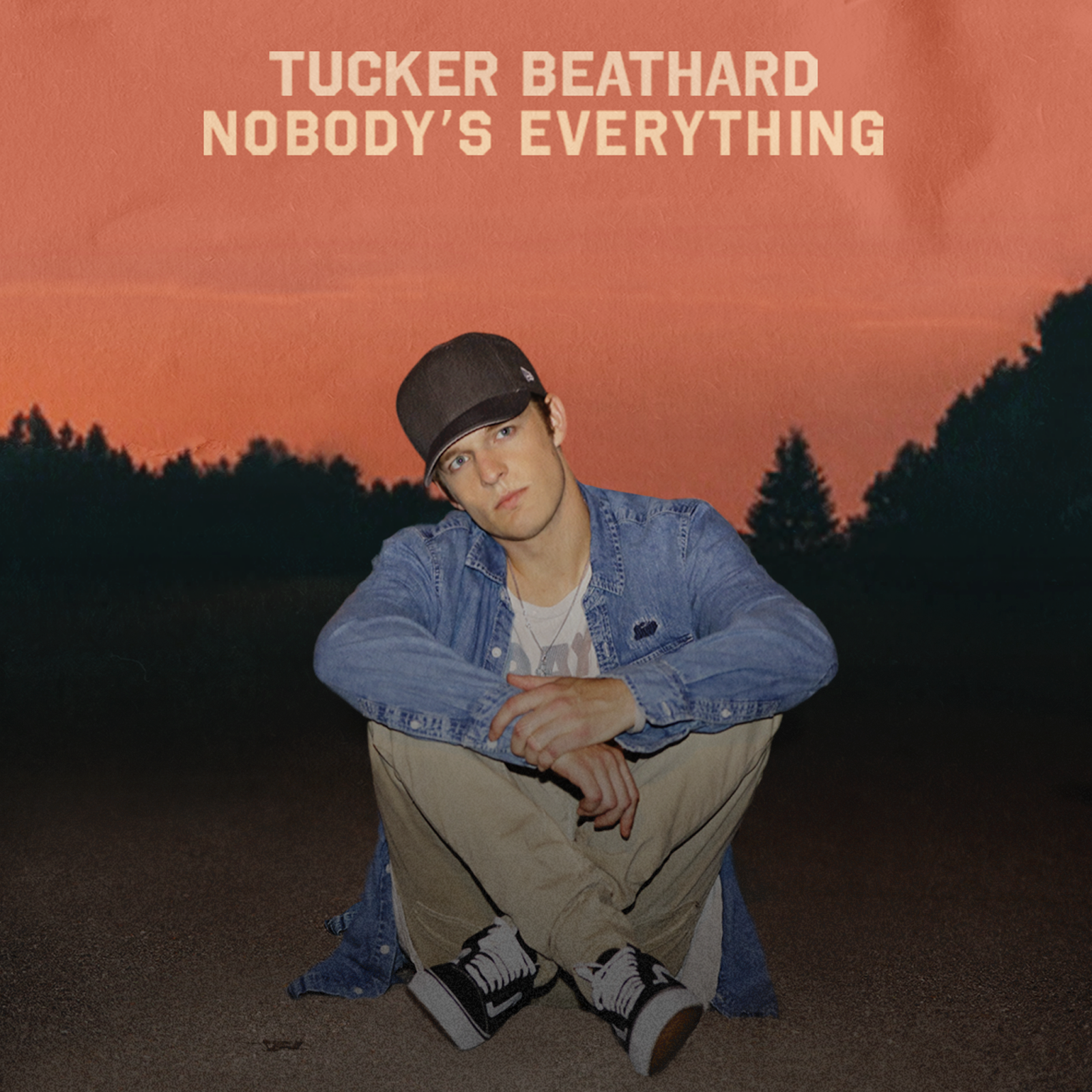 Singer/songwriter Tucker Beathard is releasing NOBODY’S EVERYTHING,
the first installment of a pivotal double album, this Friday (11/30).
Beathard’s country outlier handprint is all over the nine-song release,
with songwriting, guitar and drum credits on every track, set to be
released by Beathard’s own Mother Tucker Records. Also co-produced by
Beathard with Ryan Tyndell and Jordan Rigby, the collection of songs
signifies a compelling body of work, with the past year allowing
Beathard to forge a leaner, realer sound from the songwriter raised on
Radiohead, hip-hop and country. The final product is a taut hybrid that
is more street than studio, more grit and raw emotion than polished
gloss.

Beathard offers an insightful and telling look at the no-holds-barred
album with the focus track, “Leave Me Alone,” revealing the “cathartic
mid tempo rocker” exclusively with Rolling Stone today. Raised
around some of Nashville’s seminal writers, Beathard’s sense of
wordplay, melody, movement and story is beyond his peers. Just as
importantly, his desire to do it his way informs his music. Tracks on
the impending release including “Something To Say,” “This Life, and
“Fight Like Hell” represent a generation coming of age and refusing to
politely do what they’re told.

“This last year, the walls got broken down for me to really own and
express emotions more, the vulnerability and the intensity of what was
happening in my life and career gave me no choice,” Beathard confesses.
“There’s a whole crowd of people out there who are misunderstood, the
outcast types, and I gotta believe they’re dealing with the same stuff.
There were so many songs, I decided to break it into two albums, and
I’m excited to finally be able to share it with all the people who’ve
stuck by me the last few years. We did it!”

4. Picture to Prove It

Tucker Beathard immediately turned heads in 2016 as “one of country music’s hottest young acts” (Pitchfork)
with his debut Top 5 breakout anthem “Rock On.” Beathard has seized the
platform of a hit single and continued to make waves in clubs across
the country with his signature sound often playing upwards of 200 shows
in a year, all with the determination to reach as many people with his
music as possible. Between touring, Beathard, a prolific songwriter, can
be found in the studio, writing, recording and playing his music. For
more information, visit www.tuckerbeathard.com or follow him on Instagram: @tuckerbeathard, Twitter: @TuckerBeathardand Facebook: facebook.com/tuckerbeathardmusic.