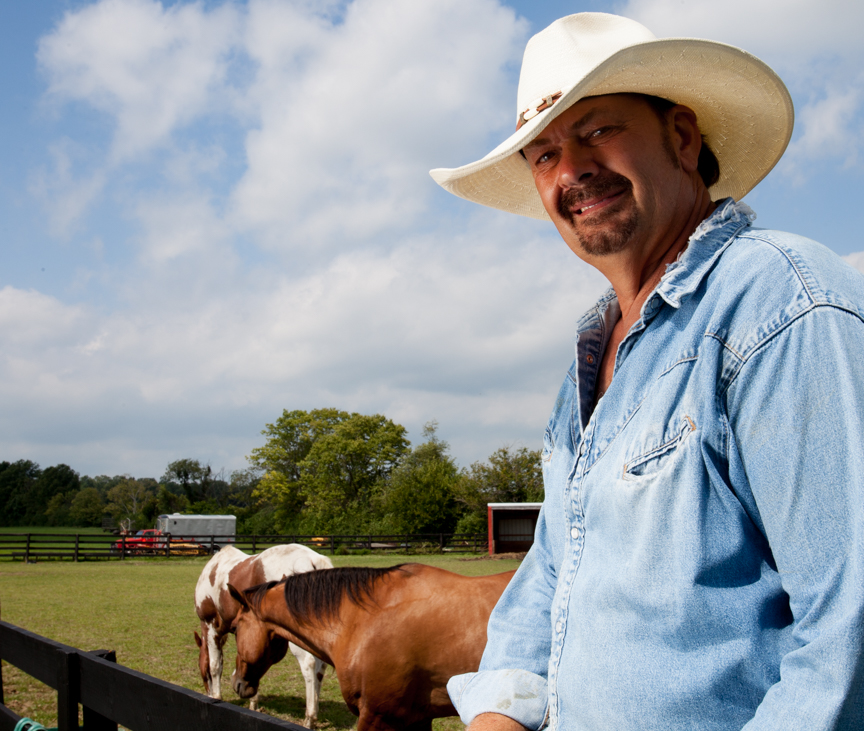 Country singer-songwriter, tv/radio host, farmer and philanthropist
Richard Lynch has enjoyed a steady string of chart-topping singles,
beginning with the title track of his 2015 album, A Better Place. That
single went on to top several country radio charts, including New Music
Weekly, IndieWorld, and Roots Music Report, where it was named the True
Country Song of the Year. Lynch followed that success with other radio
chart-toppers, “We’re American Proud,” “Cut And Paste,” “Back In Love
Again” (duet with Rhonda Vincent), and “Keyboard Cowboy.” Now, Richard
Lynch has done it again…

The first new single from his Think I’ll Carry It On album, “Back In
1953,” has earned Richard Lynch another number one! This time, it’s on
the New Music Weekly AM/FM country singles chart. The song had already
topped the NMW internet radio chart last week. The song, and the album,
are available through Richard’s website, www.richardlynchband.com.

“We are so happy for Richard,” said Michael Stover of MTS Management Group. “He is one of the hardest-working guys I know in the business, and he deserves the recognition. He is proof positive that if you stay true to who you are, as an artist, you will find success. Don’t follow the current trends, or whatever you think is hot right now. By the time you jump on the bandwagon, that ship has sailed. Richard has always been a champion of true country music, and he’s being rewarded for his efforts.”

Richard Lynch’s brand new single, “Starting Now” is already charting on the NMW country charts, having been named one of the past two weeks’ Most-Added tracks. It is also on the CDX Nashville Positive Country chart.

ABOUT RICHARD LYNCH: Richard Lynch is a Waynesville, Ohio-based country music artist, who has compiled a long list of country hits and chart toppers in the world of traditional country music. His single, “A Better Place” topped the New Music Weekly AM/FM country chart, the IndieWorld Country Record Report, and spent an incredible 32 weeks atop the Roots Music Report True Country chart. His next 4 singles also topped the country airplay charts, including a duet with Grammy Award Winner, Rhonda Vincent. Richard’s single, “Country Music Isn’t Country Anymore” went Top 25 on the iTunes Canada sales chart. His single, “Pray on the Radio” received Christian radio airplay and charting, also reaching the US iTunes Single Sales chart. Lynch has appeared on WSM Radio Nashville, RFD TV, Fox TV, and countless other media outlets.Richard is a member of the Ohio Country Music Hall of Fame, The Independent Country Music Hall of Fame, and he is a Billboard Magazine Emerging Artist. He is also the host of “Traditionally Lynch,” airing on TV and radio, and he’s the founder of the Love Tattoo Foundation for veterans. His previous single, a duet with Leona Williams, was #1 on the Roots Music Report charts for 7 weeks running.