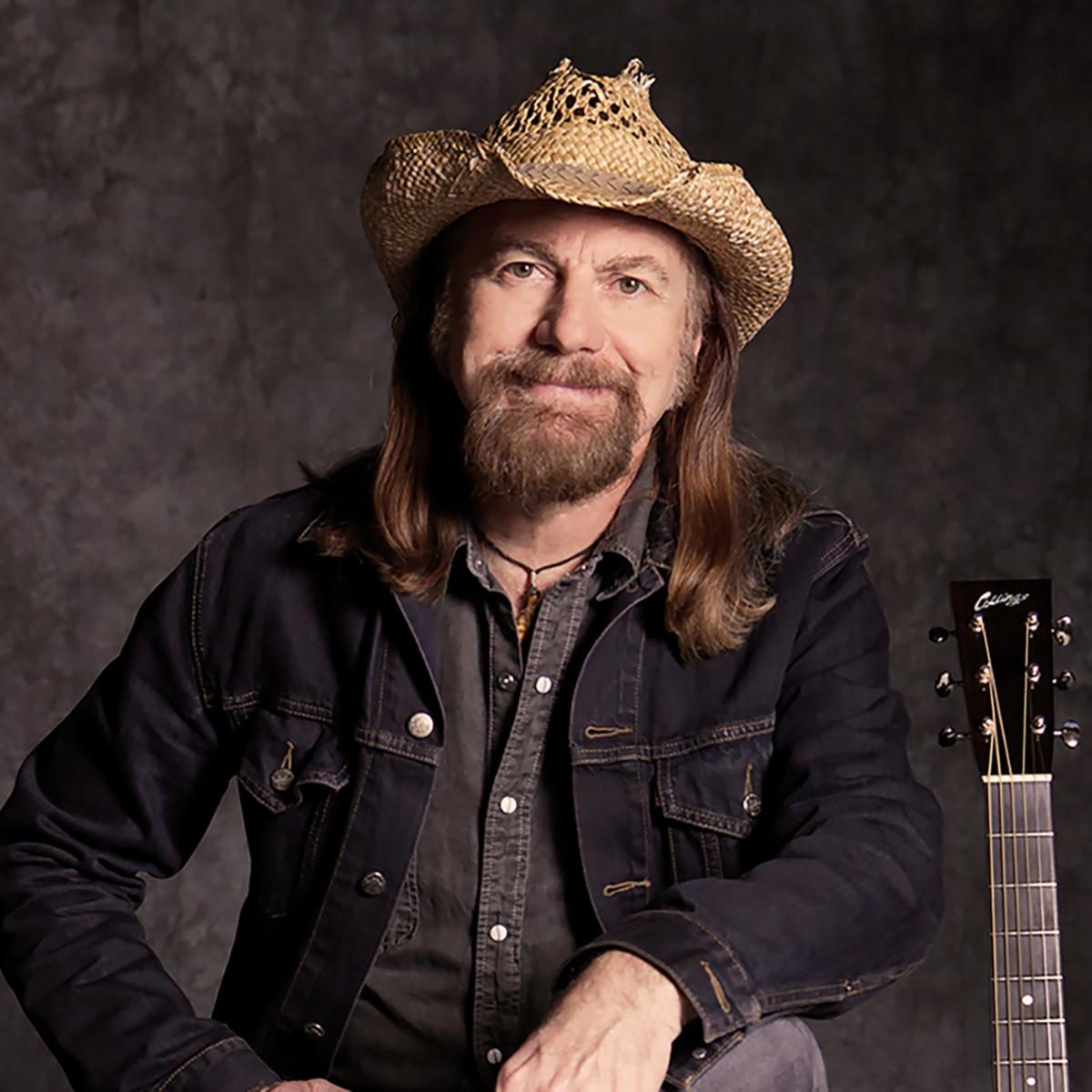 The
rolling track rocks and cradles the tale of a constantly touring
musician who loves the road while longing for home. It’s a story Aiken
knows well, and he co-wrote the tune with friend and fellow tunesmith,
Chris P. James (Burrito Brothers). “I
had a theme and feel running around in my head,” Aiken explains. “I was
aiming for a throw-back Southern California, hippie type Country tune,
but infused with that longing for the first glimpse of “home.”  For us,
it’s that the iconic Nashville skyline. I think we captured that feeling
perfectly.”

Thecompanion music video
features a rare (one of only 14 made) vintage Airstream originally
designed as a funeral coach, and “road trip” footage shot during Mike’s
last run.“The video took us three
months to finish, due to touring demands, weather and a host of
mini-misadventures, but it was a blast,” Mike adds.

“We can’t wait to go back,” Mike exclaims.”The
response from our European fans, radio and press is truly heartfelt,
beautiful and appreciated. They are so knowledgeable and into the
music.”

Mike
originally hails from rural Western New York, outside of Buffalo but
lives aboard his sailboat in Norfolk, Virginia when he’s not on the road
or in Nashville. He ran away from home as a kid to play music, became a
licensed USCG Captain, sailed over 30,000 bluewater miles on his own
sailboat, and logged countless miles on the road performing in North
America and Europe. Now, he delivers toe-tapping, Rootsy grooves,
fingerpicking and slide guitar-laced tunes to audiences the world over.
Mike’s colorful life as sea captain and deft songwriter’s touch resonate
with his fans. His music has earned him a first-round Grammy nomination, radio
chart success including #1 and #13 in Europe and five Top 25 singles in
the U.S. He’s composed music for NASCAR TV programs and writes
bi-monthly ‘On The Road’ articles for Americana Rhythm Music Magazine.