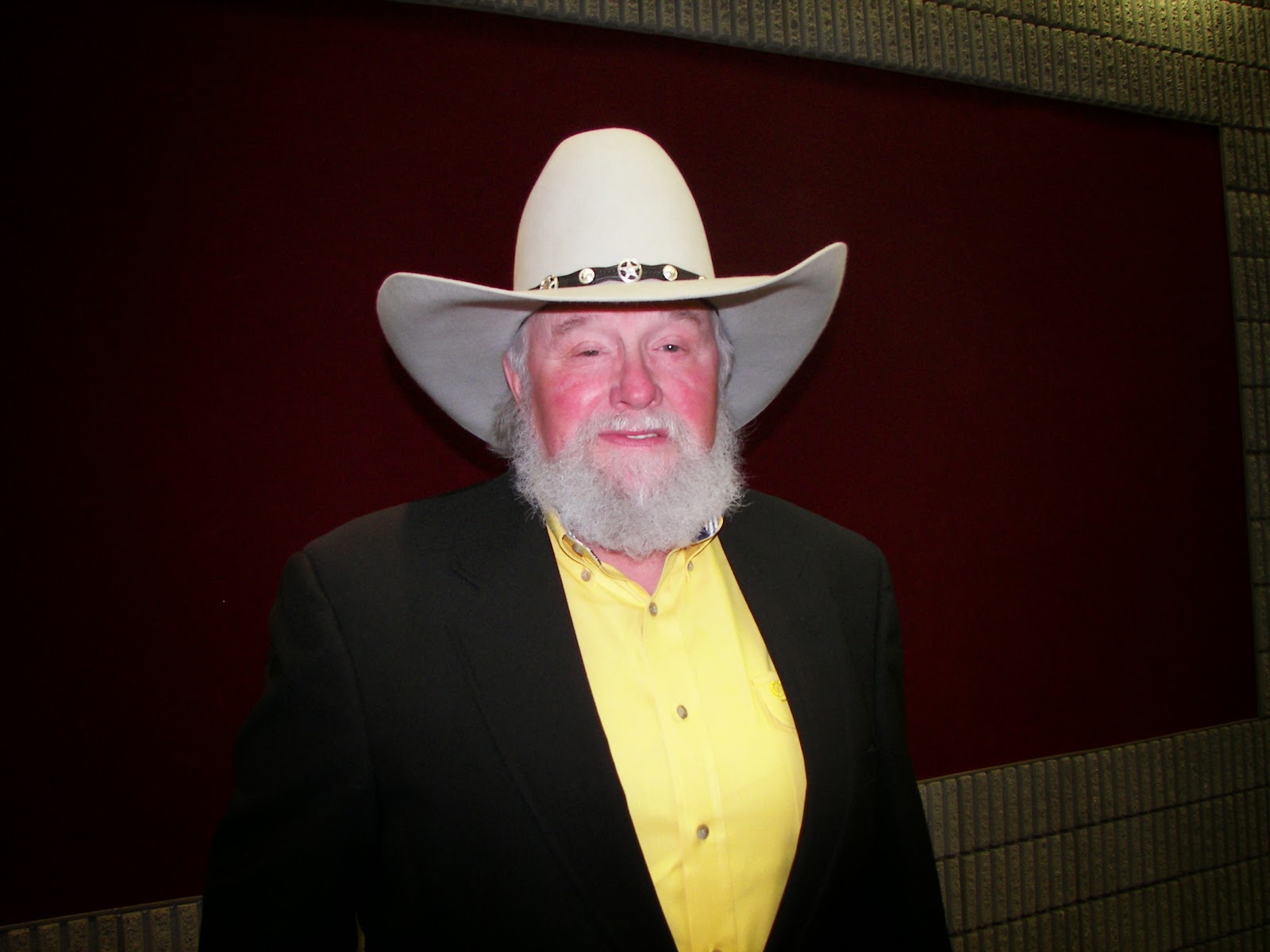 Profits from the night will go to the The Journey Home Project, a
non-profit Daniels co-founded to help Veterans of the United States
Armed Forces, and The Predators Foundation, which is devoted to
funneling the excitement of professional sports towards the needs of
this community. For more info on The Journey Home Project, please
visit: thejourneyhomeproject.org. For more info on The Predators Foundation, please visit: predators.nhl.com/club/page.htm?id=37108.

Daniels was quoted as saying “We never had any idea how big it would
become,” broadcasting around the world and on Voice of America. We
thought it was a hometown thing. We never realized it would become an
international event.”

“I hope to see more Nashville Volunteer Jams in the future.  I’m very
very excited to continue the Jam tradition 40 years later. “Ain’t it
good to be alive and be in Tennessee.”

About The Volunteer Jam:
The Volunteer Jam, a multi genre musical extravaganza is one of
Charlie Daniels’ best known accomplishments. The legendary event began
in 1974 at the War Memorial Auditorium in Nashville, TN as a way of
celebrating their first hometown sellout concert. The CDB invited
numerous musical compadres to stop by “and do some jamming.” Among those
who dropped in were members of the Marshall Tucker Band and The Allman
Brothers Band. Recordings from this Jam are included on the CDB’s Fire On The Mountain
LP, and 100 radio stations aired one-hour tapes of the event. CDB songs
at Jam I included “Whiskey,” “Long Haired Country Boy,” “Trudy,” and
“The South’s Gonna Do It, (Again).” This was the beginning of the
Homecoming concert tradition.

Volunteer Jam II (1975) took place at Murphy Center on the Middle
Tennessee State University campus in Murfreesboro, Tennessee. The first
year’s 2400 revelers and 10,600 of their friends returned for another
advance sellout. The evening was documented in “Volunteer Jam,” the
first Southern rock motion picture. The aristocracy of Southern rock –
The Marshall Tucker Band, Dickey Betts and Chuck Leavell of The Allman
Brothers Band, and Dru Lombar of Grinderswitch – “volunteered” with The
CDB. Alvin Lee of Ten Years After, Hee Haw regular Roni Stoneman, top
ranked sessionmen Jamie Nichol and Karl Himmel, along with Jimmy Hall of
Wet Willie and Billy Joe Shaver were also among the performing guests.
Taped broadcasts were aired on 120 radio stations. At that time, “The
South’s Gonna Do It (Again),” was a hit anthem on FM radio and the CDB
was enjoying popularity that would keep on building.

In 1979 at VJ V, Lynyrd Skynyrd reunited for the first time since the
1977 plane crash for a tribute to the legendary Skynyrd band.

Number Ten (1984) marked the Jam debut as an international media
event. The CDB and more than 30 guest artists entertained millions
around the world via an unprecedented live Voice of America broadcast .
The SRO event was later aired as a two-hour TV special, produced by Dick
Clark Productions, and syndicated by Multimedia Entertainment.
Television personalities Dick Clark, Byron Allen of NBC’s “Real People,”
and MTV’s deejay Alan Hunter were on hand.

Daniels, had no limit to the genre of music that was invited to
perform at Vol Jams and the lineups included rock, country bluegrass,
gospel, soul, classical, comedy, and southern rock.

The list goes on. Other historic performances included Soloman Burke,
Sea Level, Eddie Rabbit, Poco, the Oak Ridge Boys, B. B. King, Delbert
McClinton, Ray Price, ( “For the Good Times,”) Roy Acuff, Amy Grant,
John Prine, Bonnie Bramlett, Emmlou Harris, the Nitty Gritty Dirt Band
and Carl Perkins.  When Little Richard removed his shirt and shoes while
performing, the crowd went wild. James Brown brought the house down
when he performed “I Feel Good,” along with a medley of his hits. The
crowd never knew who would appear next.

Vol Jams took place at Starwood Amphitheater in Nashville, TN from
1986 to 1992 and were the subject of documentary tv productions as well
as a live appearance on the national broadcast of the Jerry Lewis
Telethon. Guest at Starwood Jams included Don Henley and J.D. Souther
performing “Desperado and “You’re Only Lonely.”

Volunteer Jam XIII brought back Lynyrd Skynyrd for a 2nd reunion with
a paralyzed Allen Collins speaking to the crowd, not long before his
passing. Pat Boone performed, and Tennessee Governor Lamar Alexander
played piano, while Travis Tritt, and Garth Brooks joined CDB on
“Drinkin’ My Baby Goodbye.”