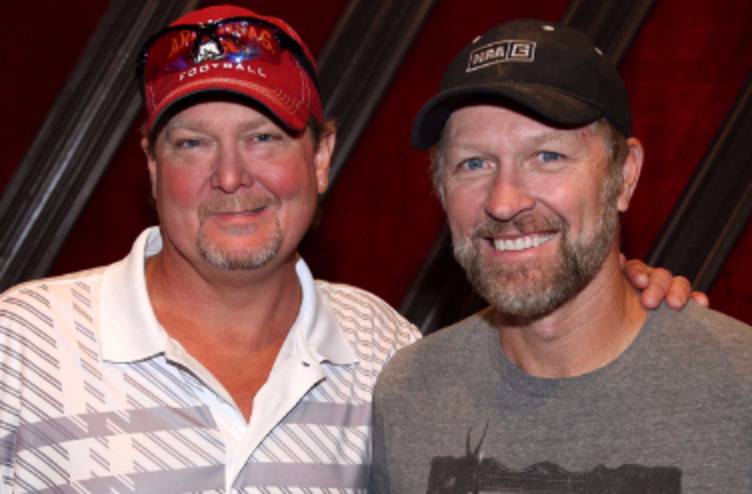 The Network Premiere of “Finally Home” from Lawrence’s New Album 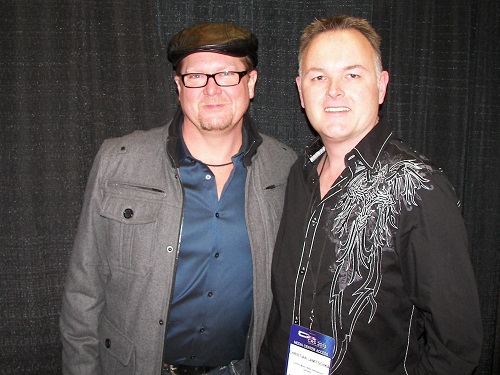 GOOD OLE DAYS celebrates
Lawrence’s indelible mark on country traditionalism with an album of 11
duets pairing a selection of his most iconic hits with some of Country
and Rock’s contemporary superstars and newcomers, including Jason
Aldean, Brad Arnold, Big & Rich, Luke Bryan, Luke Combs, Easton
Corbin, Dustin Lynch, Tim McGraw, Justin Moore, Kellie Pickler, Chris
Young and Morgan. A portion of the proceeds from the sale of “Finally
Home” will go to Operation FINALLY HOME, a national, non-profit
organization providing mortgage-free, custom-built homes to wounded, ill
and injured veterans or widows of the fallen, thanks to their unique
network of experienced builders, suppliers, and supporters dedicated
to honoring heroes with homes, for which Morgan is the celebrity
spokesman.

Lawrence
has a full schedule as he departs from New York direct to a live show
in Dallas, TX on November 7th, then makes his way to the CMA Awards on
November 8th before a series of more interviews and television tapings
all leading to an appearance on the Grand Ole Opry on November 10th,
where he will meet fans and sign autographs at The Opry Store that
evening.  On Saturday November 11th he will join Craig Morgan on the
Nashville stop of Morgan’s Operation FINALLY HOME Welcomes “American
Stories Tour.”

One
of the genre’s truest traditionalists, Tracy Lawrence has sold more
than THIRTEEN MILLION albums, has had TWENTY-TWO songs on the Billboard
Top 10 charts and EIGHTEEN No. 1 songs. He has garnered numerous CMA and
ACM awards and nominations, as well as a Grammy nomination. Lawrence is
the host of syndicated country-music radio show, “Honky Tonkin’ With
Tracy Lawrence,” and received an ACM nomination for National On-Air
Personality of the Year. He was also recently honored by the Nashville
chapter of AFP with “Philanthropist of The Year” for raising over
$235,000.00 for Nashville’s homeless and hungry with his nationally
recognized MISSION:POSSIBLE Turkey Fry and Concert.