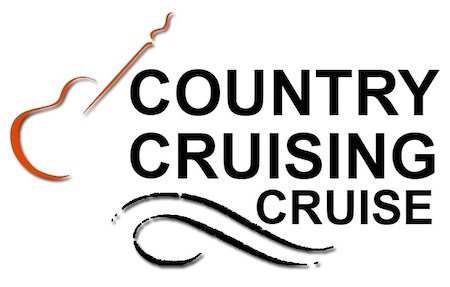 NASHVILLE,
Tenn. (May 6, 2015) – This fall, many of the top performers in Country
Music will be hitting the high seas as part of Country Cruising
– a seven night cruise through the Caribbean that begins October 23 in
Miami, FL, and proceeds through Nassau, Great Stirrup Cay, Key West, and
the Grand Cayman Islands before returning to Miami on October 30.

The lineup aboard Country Cruising features some of the top talent in the genre. Hosted by two-time Entertainer of the Year Neal McCoy, the cruise will also include performances from Grand Ole Opry stars Craig Morgan and Trace Adkins, CMA and ACM Award-winning duo Thompson Square, veteran hitmaker Joe Nichols, as well as Parmalee and Blackjack Billy
– two of the fastest-rising groups in the business today. In addition,
Country Cruising will also showcase some of the top new talent on the
airwaves, such as Lindsay Ell, Charlie Worsham, and James Wesley.

Fans will be treated to not only performances from the artists, but
also intimate Q&A sessions and songwriter workshops. Other
activities include use of the sports court, line dancing, and the
casino. The stops along the way also give travelers the option of
shopping, snorkeling, speed boat riding, as well as parasailing.
Thirteen dining options await fans – in addition to twelve bars and
lounges, and an onboard spa.

A fan favorite, many of the staterooms are already sold out – such as
the IX and IF Inside Staterooms, as well as the OX Oceanview Porthole
Window Stateroom, but premier accommodations are still available –
including many which offer a gorgeous view from the balcony of the
Norwegian Sky, though reservations are selling out quickly.