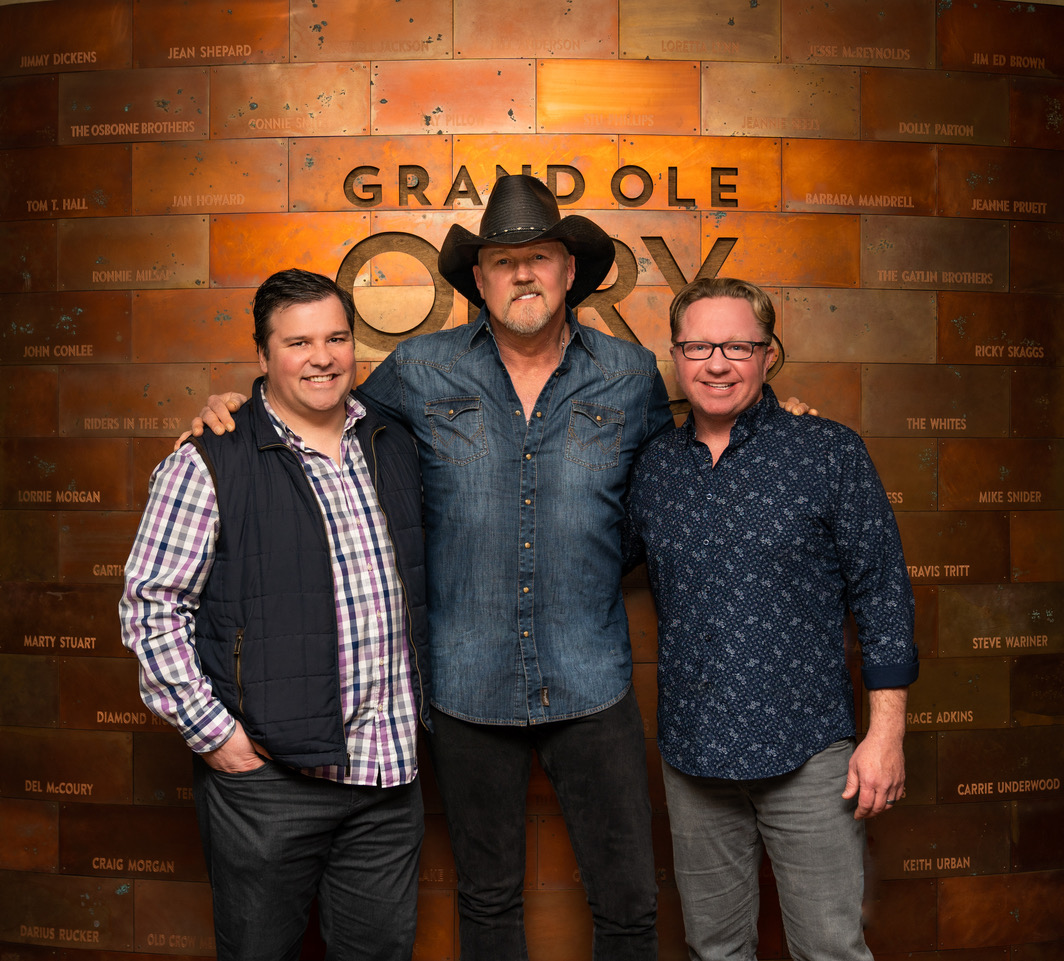 With 11 million albums sold, Trace Adkins
knows a thing or two about making a good record. And after working with
some of the biggest names in the business, Mickey Jack Cones, President
and COO of Verge Records, knows how to get them heard. It’s a perfect
partnership.

Adkins’ first release on his new label home Verge Records, “Better Off,” written by Hillary Lindsey, Corey Crowder and Liz Rose, will be available on all platforms March 20.

Visit https://smarturl.it/BetterOffPresave to pre-save the song!

“Trace is a country music icon. We are beyond elated to be teaming up
with him on this next chapter of his career. I’ve had the privilege of
working on all but two of Trace’s records since 2005, so I don’t take
this partnership lightly. We have something to prove, and we’re going to
prove it!” Cones says fervently.

“I am excited about my merge with Verge. My desire to create and release
new music is as strong now as when I first started,” Adkins declares.
“Mickey Jack and I have collaborated on several projects, and I look
forward to several more.”

In a similarly harmonious pairing, Verge Records has an exclusive
partnership with distribution and label services company ONErpm to
utilize its global presence to leverage opportunities for the Verge
roster, including a radio trigger for tracks that reach set streaming
and video metrics.

Ken Madson, Nashville GM of ONErpm, is equally enthusiastic about the
project. “Trace has an undeniably distinctive voice and career. We are
proud to be working with him and are thrilled to join his fantastic
team.”