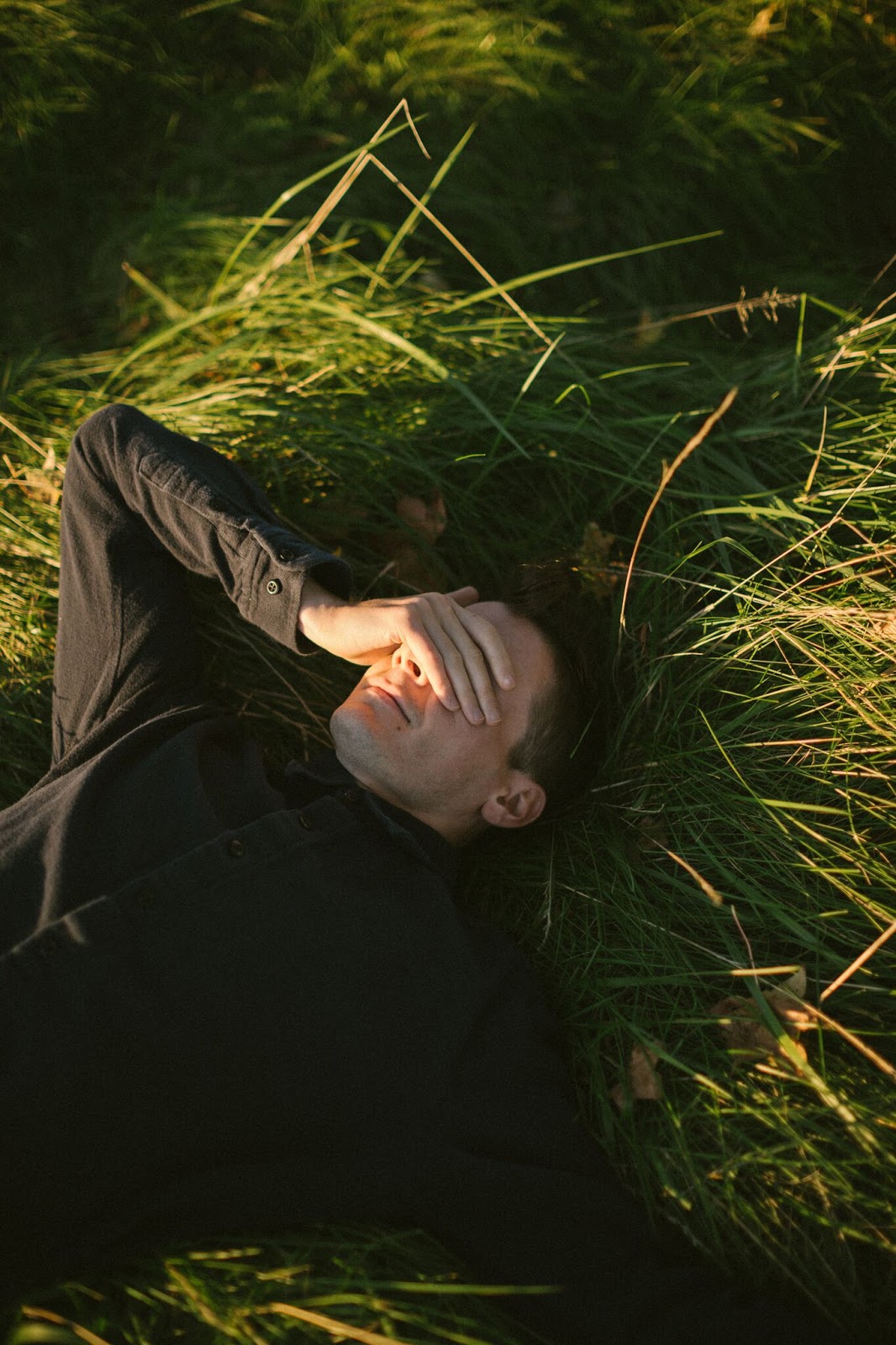 1. Who inspires you musically and how deep do your musical roots run?

I
am a fan of Neil Young and James Taylor.  Both are artists my dad
played as I was growing up and I think I got a lot of my acoustic/
singer songwriter inspiration from them.  I come from a family of three
kids and we were all put through violin lessons starting at age 4, and
all played string instruments through high school.  I picked up a guitar
pretty early on because my dad had played and taught some of the
neighborhood kids.

2. What do you think about today’s music scene versus its past and where do you see it going in the future?

Music
is more accessible than ever which is good.  I think everyone deserves
the shot to make music if they have it in them.  Not everyone can afford
lessons, or instruments, or studio time, but in 2018 you can buy a mic
and record an album in your living room.  I can’t say for sure where
it’s going to go in the future, but I hope musicians can continue to
figure out how to make a living doing it.  Maybe not the rock stars that
we imagine from the 60’s and 70’s but artists that can exist in the
middle class by making music.

3. As an artist, you so many tasks such as recording, touring, interviews. What do you like best, what’s your favorite activity?

I
think being on stage is my favorite part.  I love recording music and
talking about music, but my favorite memories even as an audience member
is hearing a crowed sing along to song lyrics.  Anytime I’ve been
performing and got to hear an audience sing the lyrics back, there is no
other feeling like that shared connection.

4. What does it mean to have the support of your friends and family?

It
is extremely important, and will make your experience a lot easier if
you have it, but it’s not a necessity.  In most cases playing out,
usually starts by convincing your friends to come out to your shows.
And a lot of time, they aren’t coming because they love your music, they
are there because they want to support you.  If they ending up liking
your stuff then that’s even better.  Your friends will be the first to
share your music to potential fans.

5. What inspired you to become a songwriter?

I
think from early on when I started writing songs I knew that I wasn’t
very good at playing covers.  I was a little self-conscious about my
voice and felt like it only worked when I was playing my own songs.
When I would listen to music I always found myself adding parts that
weren’t in the songs.  It also just became second nature to make up
melodies and riffs, because it came easier than learning other people’s
songs.

At
this point the big thing that drives me is the thought that I do this
better than I do anything else.  I’ve played music my whole life; I’ve
been on stage my whole life.  So I just tell myself that I have no
excuses.  My hope is that if I just keep doing it forever then
eventually it has to work out in some way.

7. What has been your greatest challenge in music business?

The
booking aspect has definitely been the hardest part.  I think the most
important thing musicians can do is be out on the road playing for
people.  It’s easy enough to put music on the internet, but playing out
regularly takes work and scheduling.  If you are willing and capable to
be out on the road 8 months out of the year I think that’s the best way
to start making a living.

8. Who is your biggest critic, yourself or others?

I
am definitely my biggest critic, which is why I spend hours a day
writing and practicing.  If I was less critical I would probably only
demo a song once and be content.  I have no trouble at all trashing
songs I’ve written that aren’t good enough.  I may write two or three
songs before landing on one that sticks, because I’m so critical of my
own work.

9. When you get time off, how do you like to relax?

I
love running.  I ran track and cross country growing up, so that’s
always something that keeps me feeling physically and mentally healthy.
I also enjoy hiking/camping.  Hopefully when I find more time in a few
years I’ll be able to focus more time on completing some backpacking
trips.

10. Is there anything in your life that you would change if you could?

I
wish I could go back to when I was growing up, and take piano lessons
instead of violin lessons.  I have since taught myself enough piano to
write in my own style, but I think if I was classically trained I could
really improve my writing.