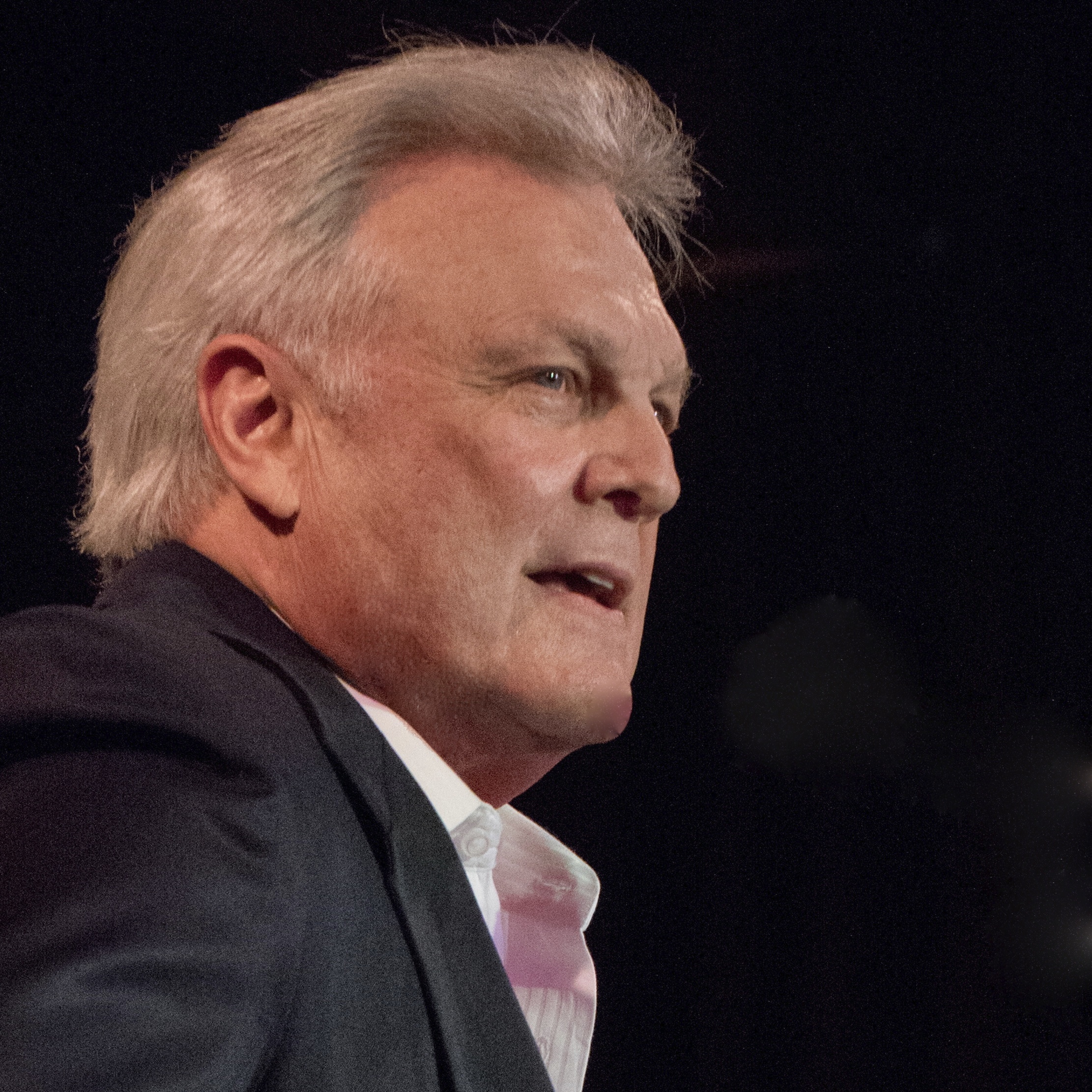 Roe was born and raised in Atlanta, Georgia, United States, where he attended Brown High School. After graduating, he landed a job at General Electric soldering wires. He had a Billboard number 1 hit in the U.S. and Australia in 1962 with the track “Sheila”. A buildup of global sales of “Sheila” meant that the Recording Industry Association of America did not present the gold record until 1969. When “Sheila” became a hit in 1962, ABC-Paramount Records asked him to go on tour to promote the hit. He was reluctant to give up his secure job at GE until ABC-Paramount advanced him $5,000.

Savina: Tell us about your family, are they supportive of your musical career?

Tommy: Yes.. From the beginning.

Savina: When did you first and last perform on stage with fans and audience?

Savina: As an artist, you so many tasks such as recording, touring, interviews. What do you like best, what’s your favorite activity?

Tommy: I love working in the recording studio, and of course performing live on stage is a rush.

Savina: Describe a perfect day for you?

Tommy: Waking up.. Every day is a gift and a joy for me.

Savina: What is the difference between your last CD and you current one?

Tommy: My current CD is a collaboration with one of my favorite bands, Barefoot Jerry, and the CD prior to this was Memphis Me which I recorded as a solo.

Savina: In addition to performing, are you a song/lyrics writer as well?

Savina: What is your favorite song among all the songs you have recorded and what’s the story behind it?

Tommy: I get asked this question often, and I always answer the same. It’s hard to pick a favorite, each one is special in its own way.

Savina: What will your next single be?

Tommy: Aggravation is my latest single and is a collaboration with the very talented, K Michelle DuBois. Not sure what my next release will be.

Savina: What kind of songs do you like to record the most?

Tommy: Any song I feel I can deliver a winning performance with. Either high energy, or a slow ballad with meaningful lyrics.

Savina: You did a duet with K Michelle DuBois. How did that happen to come about?

Tommy: K Michelle covered a song I wrote with my writing partner, Freddy Weller called Pearl. I was impressed with her arrangement, and performance on Pearl I became a big fan. I eventually asked K Michelle if she would produce my next single, and she agreed. Then I asked her if she would sing some parts with me as a feat. Artist. That is how Aggravation came about, a song I wrote in the mid sixties and reimagined with the help of K Michelle.