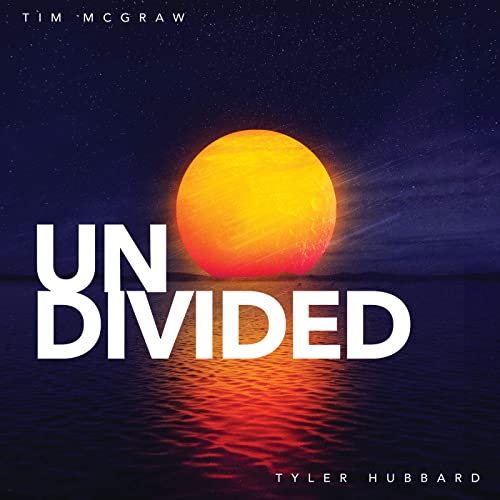 Tim lived with his mother and step-father and was long not aware that his biological father was Tug McGraw, a baseball player by profession. He went through a range of emotions upon having to encounter the truth about his origin. The high-pitched voice gliding from ballads through jumping dance tunes comes up so well within him trickling from one to the other, maybe somewhere like his emotions from childhood on encountering the truth. But then even though he knew by heart all of Merle Haggard’s songs, while trucking with his step dad, he still did not choose music as a career for long. In his initial years, he struggled finding out if studies could help and it was after a lot of effort that he finally made his biological father pay up for his higher education. Tim for once, even thought of becoming a baseball player but soon gave up on that. He sang in churches and won show tunes in elementary school plays and did much more with music always.

How could he come up becoming a country musician?

It was early in life when trying for pre-law courses, all influenced by an Al Pacino movie, And Justice for all, that he lost it midway. Parties influenced him next and he hobbled from his studies to partying full time. But then as any young mind, he too, hop-skipped-jumped again when music drew his attention more than anything. It all began consciously this time with a guitar, he bought from a local pawn shop that took him to clubs, within a year’s time all around Monroe, Louisiana.  He left college saying he never learnt anything more than keeping a keg afloat and that it was not worth his time.

Music city happened next for him where he landed up without any contacts but with the industry’s growing needs for male vocalists, he did find some gigs in alley clubs. In another year and a half, he managed to grab a contract with Curb Records for his self-titled album which sunk without a trace soon after its release. Soon, the company realized Tim’s shortcoming and put him on the roads with his band called Dance Hall Doctors. He kicked in party hits making his way into the crowd with Steve Miller’s songs and it was here, that he gathered up his audience.

His next album “Indian outlaws” picked up speed and became a hit on the radios. But then his lyrics were criticised brutally and he explained his choice of words, claiming their use to be solely due to their rhyming abilities.  Some radio stations stopped playing it though. “Not a moment too soon” hit next and climbed the stairs to reach the number one spot and remained there for 26 weeks with 8 million copies of the album sold.

Life took off for this man and gave him wings to fly as high as the sky could be and it took him through several awards and accolades. Apart from music he tried his hands in acting and also made some charity, even took interest in politics. He won Grammy multiple times and several other awards made their way to him. He lives a quiet life and has been found in photos fishing in Goat Cay renamed by the couple as L’ile d’ Anges, a private island in the Bahamas.