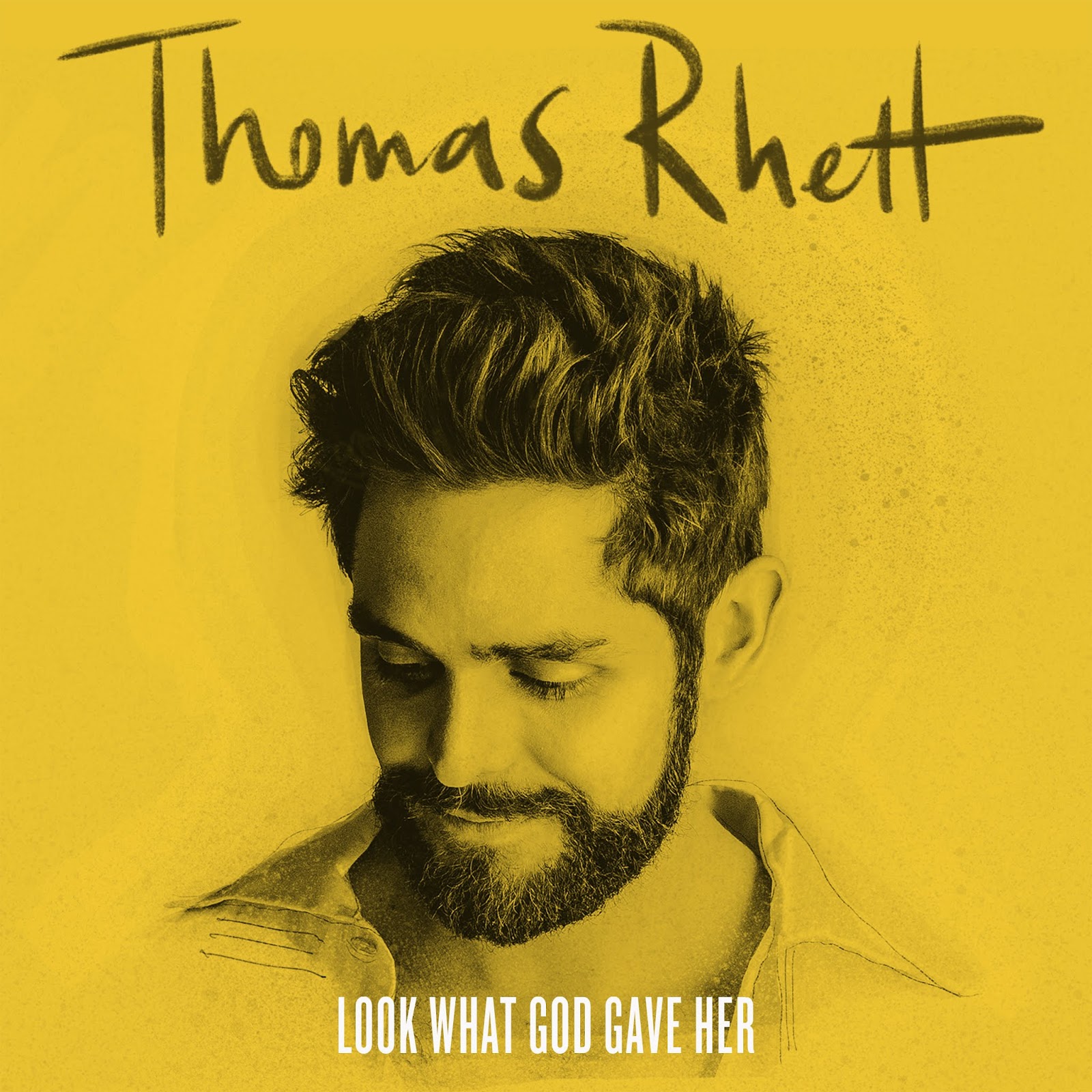 Thomas Rhett Drops 1st Single Off Next Album – Out 5/31

With 12 No. Ones to his name and a
reputation as one of Country’s most boldly unpredictable
stars, MULTI-PLATINUM selling performer Thomas Rhett returns today with
the kinetic romance of his brand new single, “Look What God Gave
Her,” available now. “On a rare trajectory” (Variety), Thomas Rhett is set to debut “Look What God Gave Her” and more hotly-anticipated new music this weekend on NBC’s Saturday Night Live (3/2
at 10:30P CT), making him the first country artist of the show’s
current season. Leading into the performance, fans can pre-order his
highly anticipated upcoming fourth studio album CENTER POINT ROAD today, before its May 31 release on The Valory Music Co.

“I think I played this song 2,000 times in a month after we first wrote
it,” said Thomas Rhett. “It makes me want to dance. It makes me want to
move. And to me, the song really is a celebration of how awesome my wife
is. I know I’ve done that in the past, but I’ve never really done it in
an uptempo way.”

Serving as the first taste of what’s to come, Thomas Rhett describes the
irresistibly uptempo jam as “the perfect song to take fans into summer”
– and also the perfect track to introduce his next project. Featuring a
daring electro-Country sound, stunning harmony stacks and a smooth
talking vocal hook, Thomas Rhett co-wrote the infectious standout
alongside his hit-making father, Rhett Akins as well as Julian Bunetta,
John Ryan and J Cash.

“I was really glad we were able to nail this one,” Thomas Rhett added.
“My wife is so beautiful, but at the same time she’s inwardly beautiful,
she’s funny, she’s kind, she’s the best mom I know…and she’s hilarious.
It’s really just about thanking God for the human being He made, and
singing it in a fun way.”

Thomas Rhett co-produced “Look What God Gave Her” with Bunetta and Dann
Huff, both of whom are longtime collaborators with producer credits on
his previous two albums – PLATINUM-certified LIFE CHANGES and TANGLED
UP. More details about Thomas Rhett’s fourth studio album, named after
the street in his Tennessee hometown that shaped and influenced much of
his life experiences, will be revealed soon, with Country radio’s
most-played artist of 2018 hinting that it will find him “getting back
to his roots.”

Described by Forbes as a “talented performer,
songwriter and all-around star,” Thomas Rhett will wrap up his
successful LIFE CHANGES TOUR this spring with a coast-to-coast series of
shows in Canada. Then on May 17th in Spokane, WA, the celebrated
entertainer will kick off his headlining VERY HOT SUMMER TOUR, visiting
40 stops across the nation with Dustin Lynch, Russell Dickerson and
Rhett Akins opening select dates. For tickets and additional
information, visit thomasrhett.com.