THE TRUTH ABOUT EILEEN CAREY IS THAT…

THE TRUTH ABOUT EILEEN CAREY IS
THAT…

The truth about Eileen Carey is
that there is no one like her in country music today. She is truly an
original. And as her final single release from the Let It Go album
“Bring on the big” co-written
by Angela Kaset (“Something In Red”) and Amy Dalley, declares
she is ready for the big time. After 14 career music nominations and
five trophies; and having topped all of the country and AC/Top 40
charts , there is little doubt that Eileen has arrived. 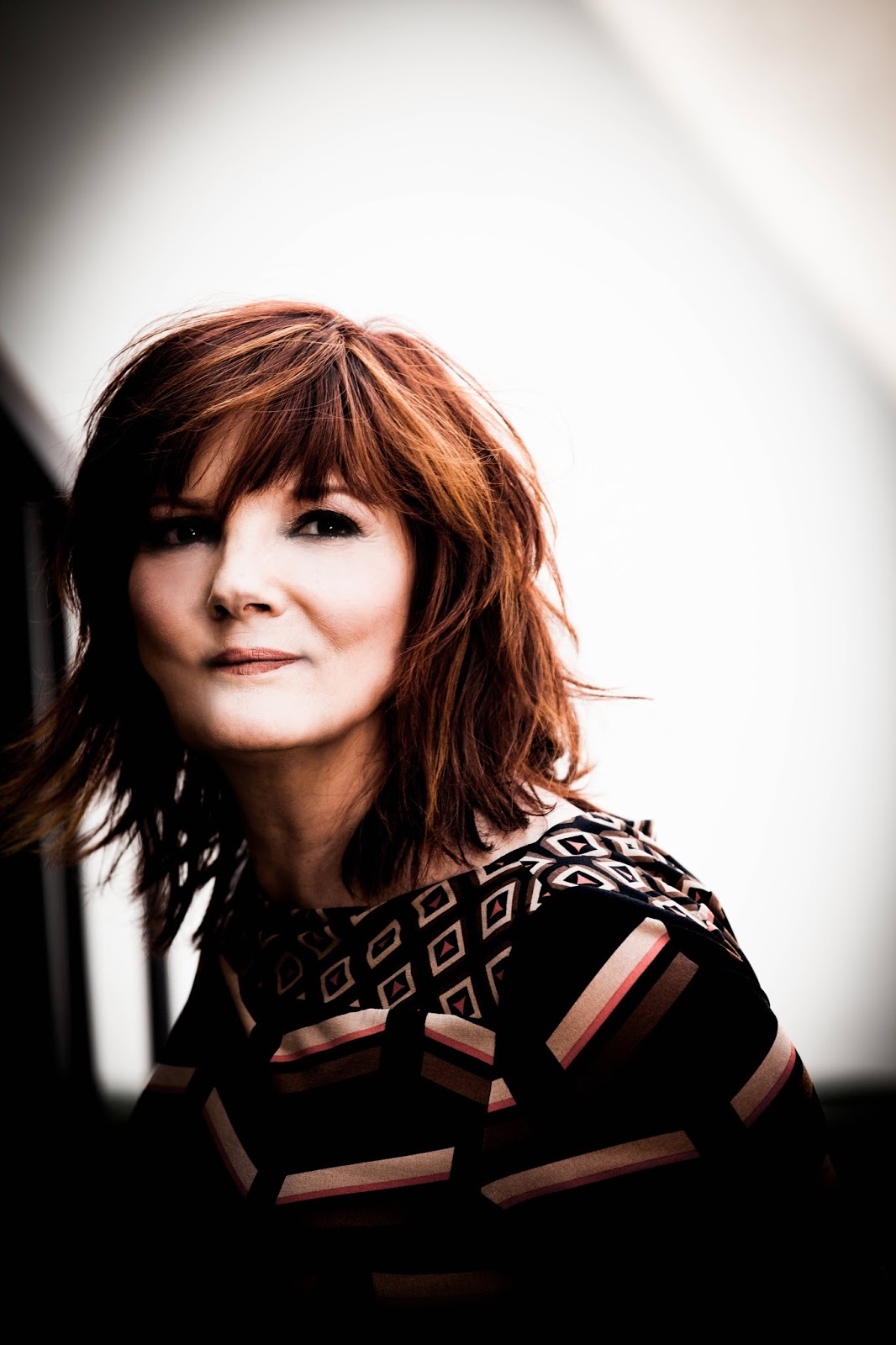 She is this year’s New Music
Weekly, Breakthrough
Country Artist of the Year,
but in fact has been mentioned with the A-list of Country Music women
for years. Her positive life reaffirming subject matter and bright
danceable grooves continually find homes in line dance groups and
clubs worldwide.

“Country. Pop. Rock. Eileen
Carey’s music blends all three styles together in a way that feels
uniquely hers. I’ve just been trying to think if there’s any other
artists out there like her right now and I can’t think of any. “
Nashville’s Country
Music According to Kim,
Kim Alexander, April 2016.

“I grew up in Cleveland into
The Beatles, Pretenders, Motels…pop music. People are talking about
how I crossed over with my recent re-mix release of “Faith”,
but I charted AC and Top 40 from the beginning of my career,” Carey
says. “I see my songs as little films. Stories with a point of
view,” the ex-actress says.


Featured
on KCAL 9/CBS LA’s The Weekend Morning Show this past January, the
longtime Supercuts Ambassador’s music video views of
Bottle Your Crazy Up, Party at the Beach and Faith, are racking up
major label numbers, with plenty of summer and fall performances
ahead for her growing fanbase to enjoy. Eileen will be playing
Rippy’s two consecutive nights, Friday and Saturday the 6th
and the 7th at the Country Music Festival in June.

Currently
in the studio working on new material for a fifth career album with
her stallworth producer Travis Allen Childress of Nashville Tracks,
and writing with hit songwriting partner Kathrine Grimm, Carey has
set a caracteristically high bar to reach,“This
past year has been a whirlwind,” says Carey. “But a whirlwind’s
my kind of weather. My fans have made all the achievements possible,
and I intend to match their enthusiasm with equal musical energy.”


Like her music Eileen Carey is a
lot of things, but impossible to pidgeon-hole. She is an animal
rescuing, kick-boxing, wisdom and good sense “Music Mom”
(featured as such on trhe Nick Jr. docu-comedy ‘Take Me To Your
Mother’), darling of the Venice Beach California homeless community,
and a no holds barred women’s advocate country-pop singer
-songwriter. If that seems far-fetched, you don’t know Eileen Carey.

“There
are two ecstatic moments for a woman,” says Carey.  “One is
when she falls madly in love, and the other is when she realizes she
has all the skill and strength needed to captain her own life.
A lot of my songs are about the latter ecstasy.  I see the songs
as representing a kind of sweet militancy.”
She
is also, one of the most “pay-it-forward” artists in any genre of
music today. She puts her considerable influence in California to
good use for the communities she lives in. For years Eileen donated
her performances to the Annual Summerfest on Venice Beach, California
for the Homeless, and the Make-A-Wish-Foundation, in 2014 she was
honored at the event as it’s Spotlight Artist. Last July she
co-produced and co-headlined a fundraiser at for the non-profit
called FixNation, which provides free medical services to the
homeless animal community in Los Angeles, primarily the cat
population, at the legendary Autry (Gene Autry) Musuem.

Eileen’s fanbase though, has
recognized her for a long time, for beinjg just that, being that
eclectic country based musician that charts top country at the same
time topping her share of AC/Top40 charts as well; and with the same
track. Actually no surprise about this Ohio girl who has spent the
last twenty years creating her brand of California Country, out of
Altadena, CA, in the foothills of Pasadena. Like a Keith Urban or
Daruis Ruckers, she is that kind of artist that is a true crossover,
adding new dimensions to both. She rocks country as good as anyone,
while taking the subject matter to a different place then country
usually goes to.

“Eileen
Carey is a singer-songwriter-vocalist in the Pop-Country genre who
has emerged over the last few years as both an accomplished
storyteller and effective, appealing stylist, while making music that
deftly combines country influences with pop arrangements. Her songs
also offer distinct, prominent messages about personal empowerment
and emotional fulfillment.” – Ron Wynn, Nashville Music Guide.,
2014.