The Runaway Hamsters A Little Country 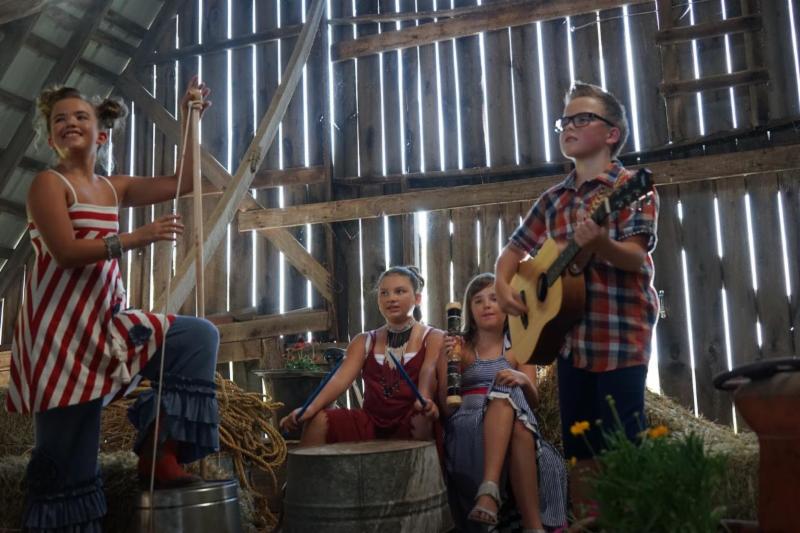 Country Roots Run Deep for The Runaway Hamsters As They Deliver Their
Newest Radio Release, “A Little Country”

Since then, they have performed
from Nashville to LA, opened for Andy Grammer and even played the famous
Bluebird Café. They recently wrapped up a performance at the Children’s
Hospital in Los Angeles where they donated instruments and funds to the
children at the hospital and became official Jr. Ambassadors. From Boise,
Idaho, these kids have been featured on radio stations and in media outlets
from coast to coast.
For more information, visit The Runaway Hamsters at the following: