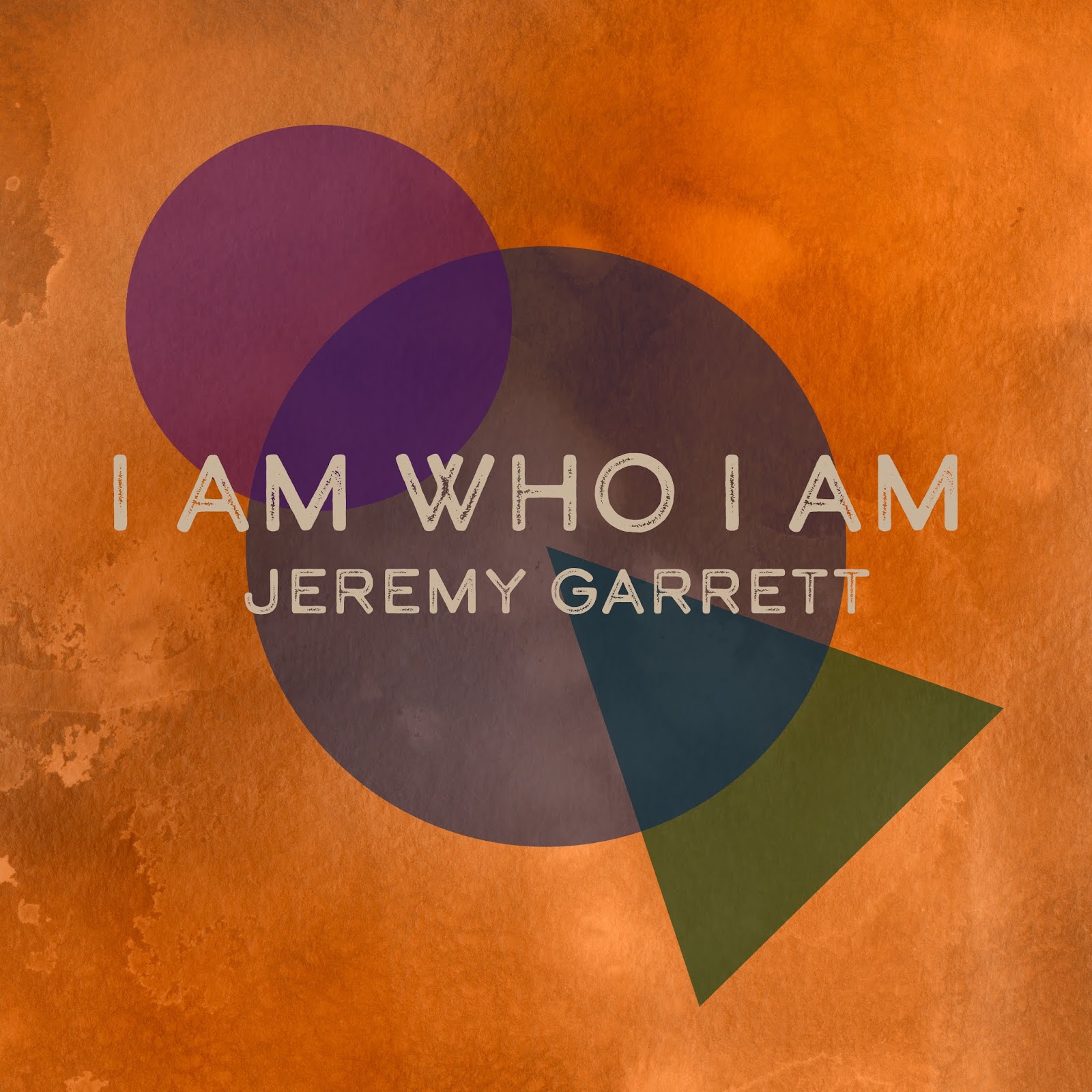 GRAMMY-winning artist and lead singer of The Infamous Stringdusters, Jeremy Garrett continues to release singles from his upcoming album, Circles, on Organic Records.

The second, “I Am Who I Am,” is a self-reflective groove co-written with Oliver Wood (Wood Brothers) that is full of raw honesty. Produced and engineered by GRAMMY-winner Billy Hume, the song layers Garrett’s signature fiddle stylings over a rhythm bed of guitars and mandolin in a boldly anthemic statement of identity.

“‘I Am Who I Am’ captures
the spirit of being good with who you are and where you might be in
life, despite what the world might be like around you,” says Garrett.
“What life throws at you can make you feel broken and worn down, but
that shouldn’t change who you are. For me, this song captures the
fighting spirit it takes to own that.”

The intimacy with which Garrett exposes
his vulnerability while reflecting his emotions through a simple yet
expressive melody and arrangement has earned him a devoted coterie of
fans that’s sure to grow with this latest revelation.

These musical and personal attributes make a larger statement about who Garrett is, and where he’s headed as a solo artist on his upcoming release Circles, which features Garrett’s technique of layering and looping multiple instruments and vocals.

Jeremy Garrett is known as an innovative fiddle player, expressive
singer and soul-searching songwriter in the GRAMMY Award-winning band,
The Infamous Stringdusters, who broke onto the national scene in 2007,
scooping up 3 International Bluegrass Music Association awards,
including Album and Song of the Year. Since then, the group has become a
national ambassador for progressive bluegrass, playing to club, theater
and festival audiences around the country.

To
the fans of the Stringdusters, Jeremy is known as “G-Grass” or “Freedom
Cobra” for his dynamic stage presence. When he is not touring with The
Infamous Stringdusters, he turns his attention to his solo show, wowing
listeners by using electronic effects to layer and loop multiple
instruments and vocals. Jeremy also performs in all-star line-ups
ranging from funk music to traditional bluegrass.

Jeremy has a more intimate side as a songwriter and has a broad catalog
of originally crafted songs. He has contributed several songs to the
Stringdusters, including the title track for their 2014 album “Let It
Go,” winning first place in the Folk category for the 2014 USA
Songwriting Competition. His songwriting collaborations include Darrell
Scott, Oliver Wood (of The Wood Brothers), Jon Weisberger, Josh
Shilling, Becky Buller and more.