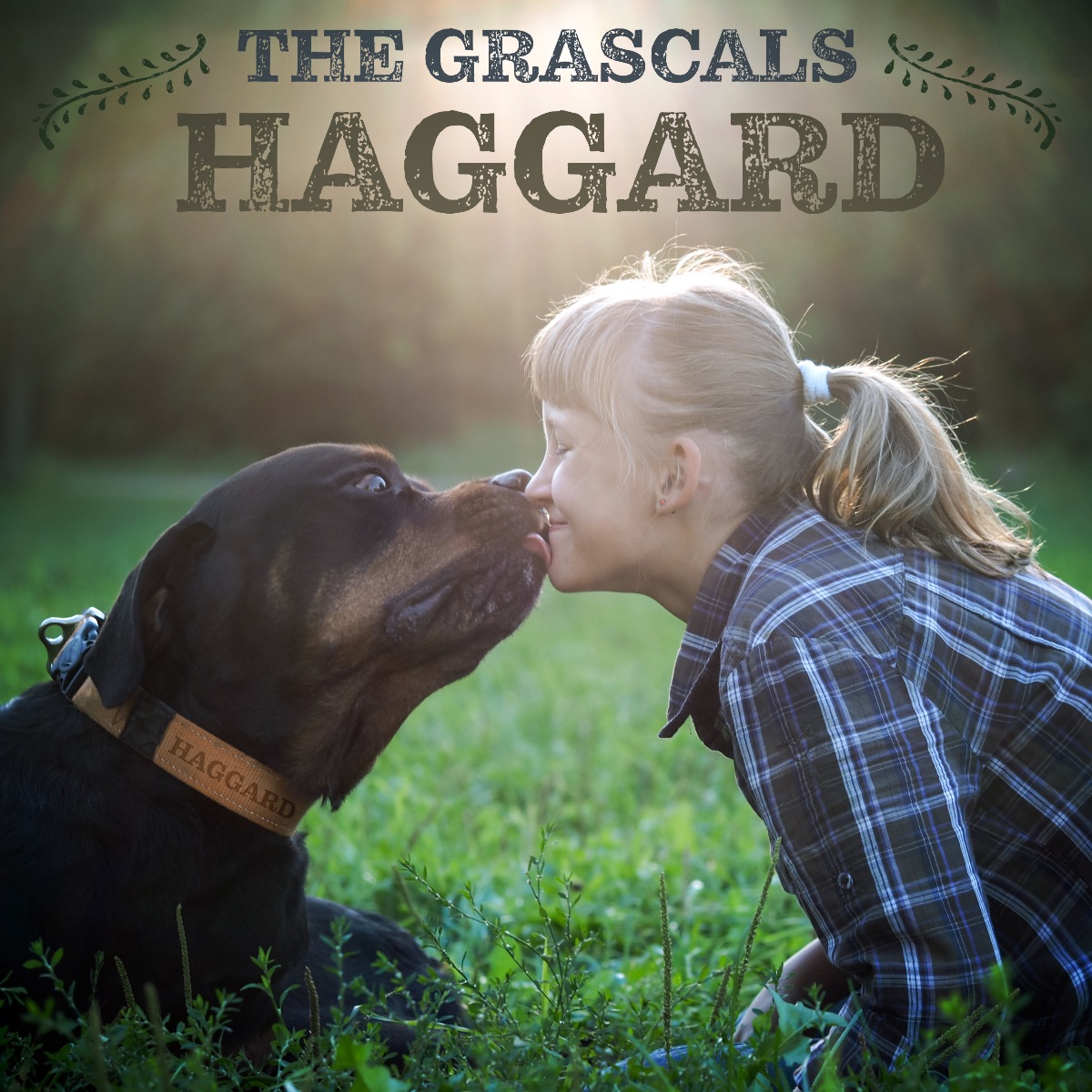 The Grascals’ ‘Haggard’ reaches #1 on the Bluegrass Unlimited chart

A never-recorded ballad by the regarded Country and Bluegrass writer, Harley Allen, “Haggard” is the true story of Allen’s dog who was named after the legendary Merle Haggard. Featuring The Grascals’ lead vocalist John Bryan, it’s a journey through a dog’s life and reflects the life of the family who raised him. It tells the story of Haggard’s rescue, growing up with the family’s daughter and the beloved dog’s final goodbye.

Bryan’s vocals are sweet yet sorrow-tinged as the story in this reflective ballad rolls by. Produced and arranged by The Grascals for Mountain Home Music Company, it pays homage to a family’s sometimes unsung hero. Bryan says, “The song ‘Haggard,’ I
feel, is an emotional song for anyone that hears it. It really shows
how special of a place a pet can have in a family and in life.”

The Grascals were close, long-time friends of the late songwriter. Danny Roberts shares some history on the song. “Back when we started The Grascals, Harley gave us this tune and we almost recorded it around the same time we recorded ‘Me and John and Paul,’” says Roberts. “We didn’t get to it then, but we held on to it. When John heard it recently, he knew it was one we needed to do, and I’m so glad we did. We’ve always included Harley’s songs on our albums, and I am grateful we came back to this one. Harley’s songs have a special feel when you hear them. They have always fit The Grascals’ sound so well.”

Their cutting-edge modern bluegrass is delivered with a deep knowledge
of, and admiration for, the work of the music’s founding fathers. Timely
yet timeless, The Grascals make music that is entirely relevant to the
here and now, yet immersed in traditional values of soul and
musicianship. It’s a unique sound that has earned three Grammy®
nominations and two Entertainer of the Year awards from the
International Bluegrass Music Association, as well as national media
attention that seems to perpetually elude acts entrenched in niche
genres. Such appearances include The Tonight Show with Jay Leno, Fox
& Friends, The Late Late Show with Craig Ferguson, and CBS’ The
Talk. All the while, stages that represent the strongest bastions of
tradition continually welcome them, as evidenced by the over 150
performances on the Grand Ole Opry. Honors also include performing twice
for President George W. Bush and at President Barack Obama’s inaugural
ball at the Smithsonian.

As their records prove, The Grascals’ rare musical empathy gives them an
unerring ear for just the right touch to illuminate each offering’s
deepest spirit – whether they’re digging into one of their original
songs or reworking a bluegrass classic or a pop standard. Take for
instance, fan favorite, “Last Train to Clarksville.” Non-bluegrass
listeners enjoy a new take on a familiar song, while diehard bluegrass
audiences who may have never heard the Monkees classic, respond in-kind,
not even realizing that the song has been Grascalized.