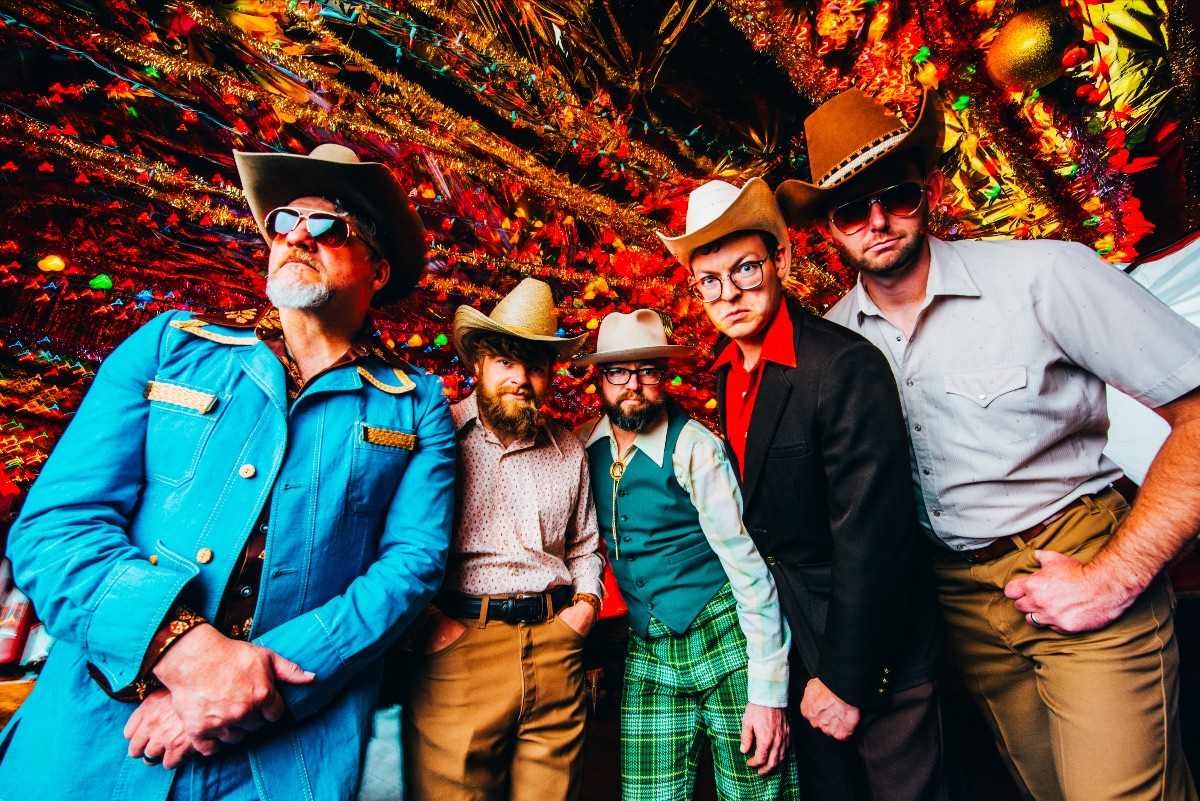 Every art form needs to be able to laugh at itself, and The Cleverlys, from the deep Ozark hollows of Cane Spur, Arkansas, do so on their latest album, Blue, available now from Mountain Home Music Company.

The Cleverlys apply their own Bluegrass treatment to songs like  like Beyonce’s “Irreplaceable,” LMFAO’s “Party Rock Anthem,” Justin Bieber’s “Baby” and The Zombies’ “She’s Not (Ain’t) There,” creating music that would
be at the edge of being full camp if it weren’t for the obvious vocal
talent and stellar picking that holds up to any of today’s progressive
acoustic bands. 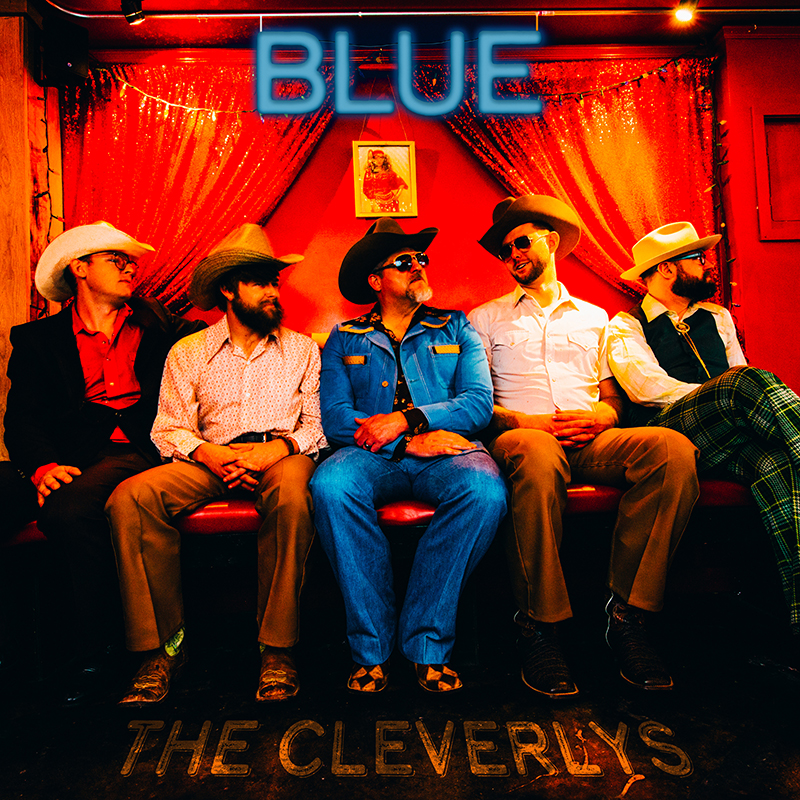 The group
brings the comedy it’s been hailed for in national touring to this new
recording. The 5-piece includes vocalist and guitarist Dr. Digger Cleverly, the band patriarch who often refers to the outfit as the Cleverly Trio; Ricky Lloyd Cleverly on bass and vocals; DVD Cleverly on banjo and vocals; Cub Cleverly on mandolin and vocals; and Sock Cleverly on fiddle and vocals.

The lead-off track, “Baby,” is a cover of the Justin Bieber hit, but with The Cleverlys’ Bluegrass treatment, it sounds like Flatt and Scruggs
could’ve written and recorded it. Then, the album travels through a
land of whimsy and impressive musicianship and vocal performances that
alternate between Digger in full Ozark-voicing on “Milkshake” and “Blue” to a more sincere approach on the classic Seldom Scene song “Wait A Minute.”

“We wanted to give the Cleverheads a reprieve from all the craziness on
this record while paying tribute to one of the silkiest, smoothest bands
of all time,” says Digger.

With the appropriate treatment of each song, the additions and
augmentations to lyrics bring out the tongue-in-cheek irony. Their
version of the Zombies classic “She’s Not There” changes the vernacular to “she ain’t there,” an apt illustration of the band’s characteristic style. From songs that seem to be reworked into a Bluegrass/Pop-Country fusion like “What’s Up,” to acoustic treatments of songs like “Party Rock Anthem” that stay true to the hits’ original arrangements, The Cleverlys walk an ingenious line between parody and synthesis.

Blue offers something for everyone with a
sense of humor. Pulling from several decades of music it also hints at
what fans can expect from live performances. “I’m Gonna Be (500 Miles),” The Proclaimers hit, rounds out the album as it is followed by the Ralph Stanley classic “Oh Death,” made popular by the movie Oh Brother Where Art Thou. The Cleverlys give it a Hip-Hop treatment using a drum machine and auto-tune vocals by Ricky Lloyd Cleverly. “Plain and simple, it’s a tribute to two of the biggest influences on our music, T-Pain and Dr. Ralph Stanley,” says Digger.

Make no mistake, Blue is as phenomenal as it is clever Pop-Bluegrass fusion.

The Cleverlys are a one-of-a-kind comedy/music blend coming from the
remote part of the Ozark Mountains, near Cane Spur, Arkansas. Digger
Cleverly, along with his nephews Ricky Lloyd, Sock, DVD and Cub, make up
this 5 piece trio. They have traveled the globe, if the globe only
consisted of the United States, performing at music venues and some of
the nation’s largest festivals like Stagecoach, Telluride, CMA Music
Fest and even the Grand Ole Opry. Don’t be fooled by this faux-family
band – they are all accomplished musicians putting their unique
bluegrass spin on cover songs from any genre.  The Cleverlys’ set list
includes genius arrangements of tunes. Rolling Stone Magazine says
Digger’s “out-of-date eyeglasses are as thick as his hillbilly accent,
but whose comic sensibilities are a hilariously off-kilter hybrid of
Homer & Jethro and The Office.”