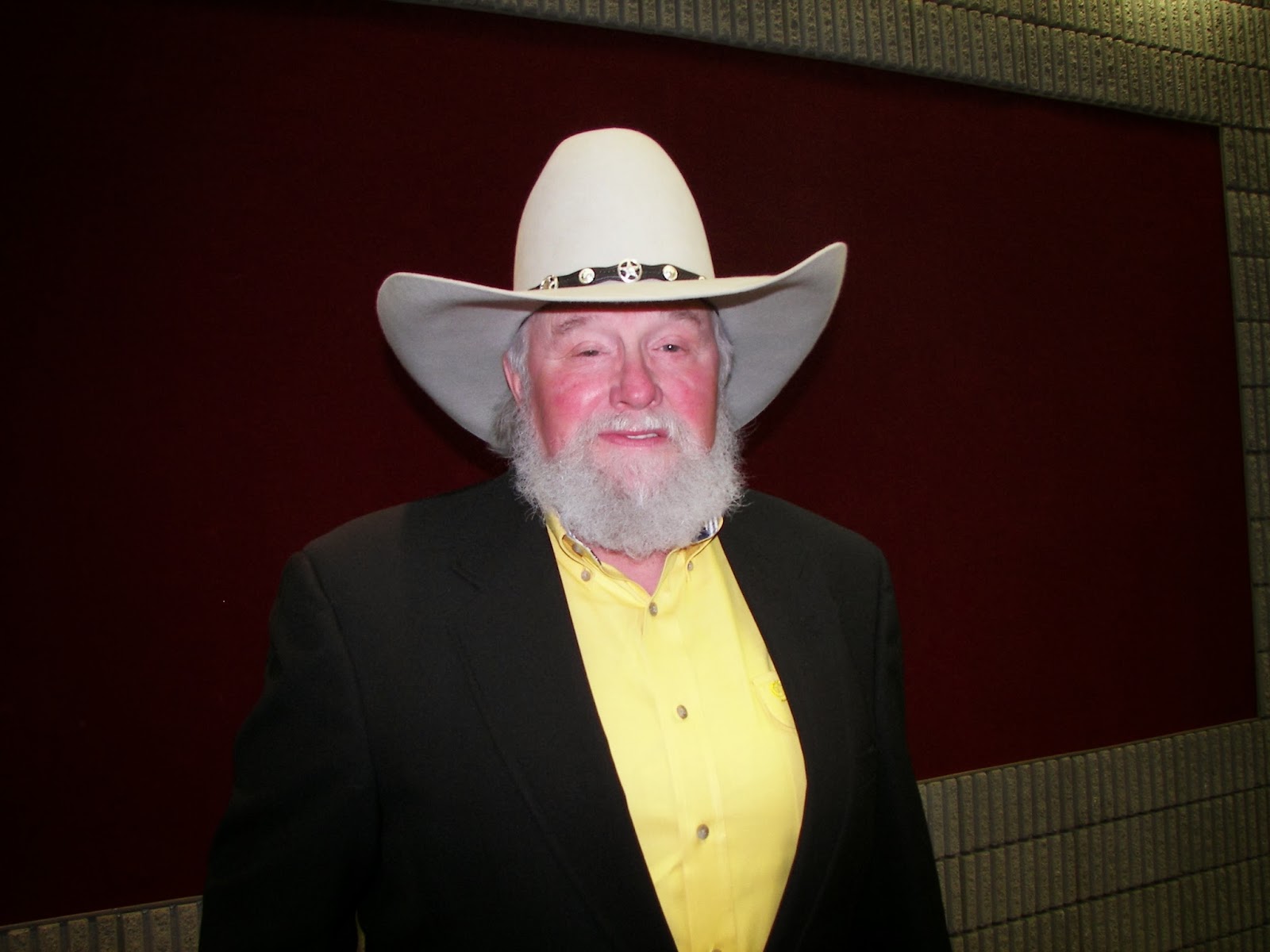 MT.
JULIET, Tenn. (December 16, 2013) – Charlie Daniels, award-winning,
platinum selling music icon, is proud to announce the release of rare
1979 live recordings from the fifth year of the momentous Volunteer
Jam.  The release of these recordings kick off a series of Volunteer Jam
EP digital recordings to be released in the coming months, all
executive produced by Daniels.  Blue Hat Records in association with
MRI/RED Distribution will release seven recordings on December 17, 2013,
as a sampling of the historic concerts created by The Charlie Daniels
Band.

“This collection goes right down through the middle of the CDB
catalog, a good representation of where the band was at the time,”
said Charlie Daniels.

“I was lucky to have been there in the middle of the Southern Rock
movement with Charlie and The CDB and got to experience the Volunteer
Jam live, first hand, it was a special time in the history of the
genre,” says David Corlew, Blue Hat Records President and Charlie
Daniels Personal Manager.  “Now with the wide range of online digital
music outlets that exist today, we are able to share many more of these
great vintage live CDB performances from the height of the Southern Rock
era with both CDB fans and fans of great music as well.”

About Charlie Daniels:
The legendary, Charlie Daniels was born in North Carolina in 1936.
During his 50+ year career, he has scored hits on rock, country, pop,
and Christian charts.  A skilled musician on guitar, fiddle and
mandolin, Daniels formed a rock ‘n’ roll band early in his career and is
known for his contributions to country and southern rock music. He is
best known for his No. 1 country hit “The Devil Went Down to Georgia,”
which became a platinum single, topped both country and pop charts, won a
Grammy Award, earned three CMA trophies, became a cornerstone of the
“Urban Cowboy” movie soundtrack and propelled Daniels’ “Million Mile
Reflections” album to triple-platinum sales levels. He is also known for
southern rock hits “The South’s Gonna Do It Again” and “Long Haired
Country Boy”.

He was inducted into the Grand Ole Opry in Jan. 2008 and has appeared
in commercials for UPS and GEICO auto insurance, where he was  featured
playing fiddle in the television commercial.  His volunteer spirit,
support of American troops and down-to-earth philosophy have solidified
his reputation as a true American patriot and Christian.