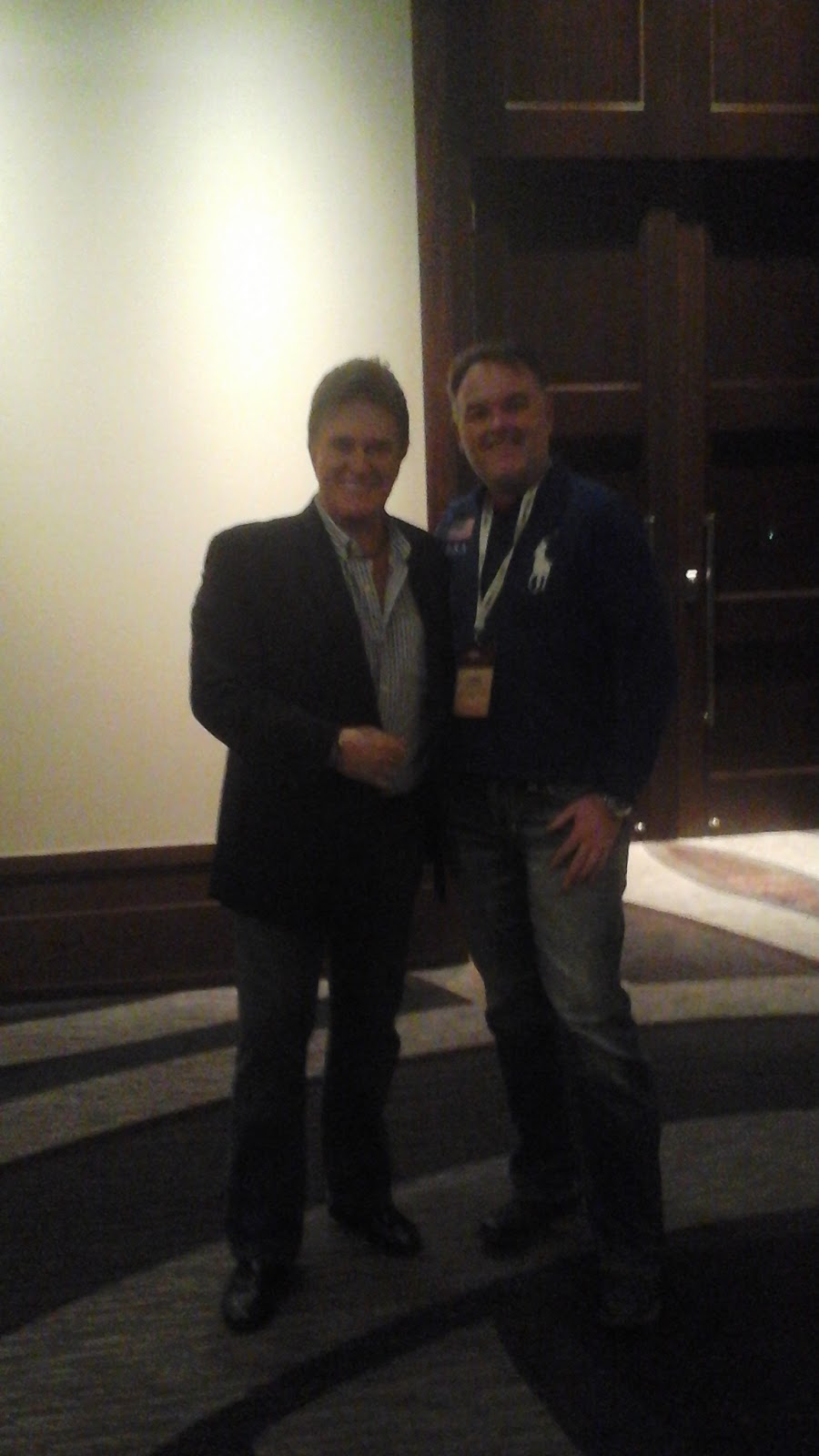 NASHVILLE, Tenn. (November 10, 2016) –
T.G. Sheppard is excited to bring the party from city to city
nationwide, as the 21-time chart topper announces the first wave of
shows for his ‘Party Time Tour.’ The announcement comes on the heels of
the country legend’s 35th anniversary of releasing the signature anthem
“Party Time,” which topped the Billboard Hot Country Songs chart. “Party Time” was one of the most requested songs of 1981, and was featured on the album I Love ‘Em All.
So far, 2017 is shaping up to become another banner year for Sheppard,
as he enters his 42nd year of performing. The tour’s momentum continues
into 2017 with additional dates being added weekly (learn more HERE).

“I’m so amazed now more than ever being on the road looking out into
the audiences night after night, and seeing fans sing along to my
music,” said Sheppard. “It’s always great to be able to look out and see
familiar faces that have followed our music, while also seeing a whole
new generation of traditional country music fans.”

In addition to “Party Time,” the country chart legend will perform a
set list full of No. 1 hits. Standards like “I Loved ‘Em Every One,” “Do
You Wanna Go the Heaven” and “Last Cheater’s Waltz” will remind fans of
the music that they once fell in love with, while creating new ones
along the way. In an effort to show that traditional country music is
back and more popular than ever, Sheppard will bring a lively, energetic
show that will have all of the fans on their feet.

Sheppard has been generating significant buzz with the release of his latest critically-acclaimed project, Legendary Friends & Country Duets. The star-studded project featured collaborations with some of the genre’s most iconic legends including George Jones, Willie Nelson, Merle Haggard, Conway Twitty, Jerry Lee Lewis, The Oak Ridge Boys, Crystal Gayle, Lorrie Morgan
and many more. The project was met with high praise, with The Boot
saying that “T.G. Sheppard’s latest album is timeless and transcends
generations.”

ABOUT T.G. SHEPPARD:
T.G. Sheppard has always had an unstoppable passion for music. This
passion along with 21 number one hits and being ranked as one of the top
artists in all of country music, has made him one of the most popular
live performers on tour today. It’s only natural with a show chock full
of chart topping hits like “Last Cheaters Waltz”, “I Loved ‘Em
Everyone”,” Do You Wanna Go To Heaven”, and “Party Time” that T.G. has
developed a reputation as a solid performer who delivers exactly what
audiences want. All this and more combined with a steadfast dedication
to entertainment has truly made him one of the great Legends in country
music. T.G. Sheppard’s ardor for life and unceasing energy allow him to
fulfill his unrelenting passion for music. Legendary Friends & Country Duets is the latest means by which he shares that passion with the rest of us.