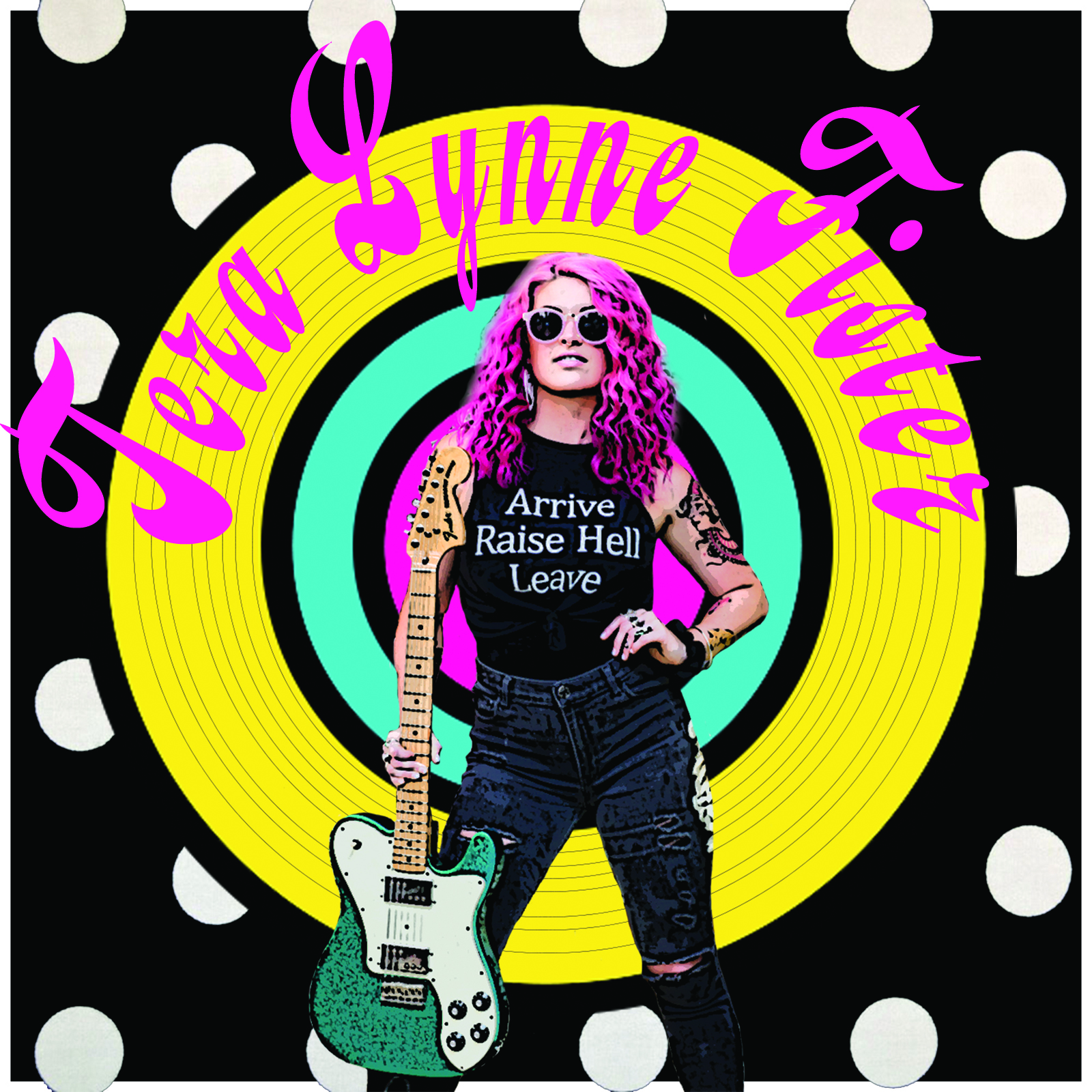 1. Lamitschka:
Music has many new fans throughout Europe who may be hearing about you for the
first time. How would you describe yourself and the music you play to someone
who has never seen or heard you?

Answer:  I
would describe myself as a determined creative soul, who feels very deeply,
loves life’s many freedoms, and one who cannot pass up a good head banger. If I
were to describe my music I would say that it cannot be put in a box. The album
has several different genres and styles. It all feels natural and right to me. Weirdly
it correctly flows, although if you were to line up the genres as we do titles
of the tracks one would not think it made sense at first read, but they do. I
am influenced by so many sounds, artists, and thoughts that I would never want
to restrict a song to something that it is not meant to be during its creation.
It’s very “yin and yang” if that makes sense.

2. Lamitschka:
How was the last year for you? What were your highlights?

Answer:  This
year has quite literally been the best and worst year of my life. I lost
my mom in March after a year and a half battle with pancreatic cancer. She was
only 54 so things do not get a whole lot worse. At the same time, this is the
same year that I am releasing my very first and very own music into the world.
It does not get much more exciting than that. It has been a year spent writing,
creating, studio time, photo shoots, falling in love with electric guitar, falling
in love with who I am, and being grateful for every moment. It has been the
year of growth, in every facet of my life. I am only 28 but there is a maturity
and mortality that I don’t think one gains until the loss of a parent, which is
now very present in my being. It has really opened my eyes to the gravity of,
“You only get one life. What are you going to do with it?” It has lit a fire in
me that I do not think will ever cease.

3. Lamitschka:
What is your latest CD and how’s it doing?

Answer:  My
self-titled debut album! Tera Lynne Fister! Twenty eight years to Tera in seven
songs. It is a compilation of all my life experiences, lessons, and loves.

4. Lamitschka:
How did you choose the title for the CD?  Is there a story behind the
name?

Answer:  I had
several ideas floating around for it. It changed many times, but at the end of
the day all I kept going back to is that this is my first real introduction of me
and my music to the world. What is the first thing you do when you meet
somebody new? You say, ‘Hello, my name is…” So, introducing my music with my
name just seemed to be the way to do it.

5. Lamitschka:
Do you write the songs yourself? If not, how do you go about finding the songs
for your CD?

Answer:  Yes, I wrote
on every song on the album. I believe there are three on there that are solely
mine.

6. Lamitschka:
Your current single is being played by radio. What do you feel is special about
this song that makes people want to hear it?

Answer:  First
and foremost, sonically speaking, it opens with a bit of an eerie/haunting
vibe. There is a lot of space, musically speaking, on this single, especially
in the intro and first verse. I think the space is enticing to the ear. It
leaves the listener wanting to hear the rest of the story. What is this crazy
woman doing? Then the very first lyric is, “I’ve been to jail,” so matter of
factly stated by a female character. No shame or disgrace in the voice of the
speaker, she’s just giving you the play by play. It’s strong, grounded, sassy
and fun to dance to.

7. Lamitschka:
What will your next single be?

Answer:  The next
single will be a nostalgic song entitled “Home.”

8. Lamitschka:
What kind of songs do you like to record the most?

Answer:  Anything
that is genuine. Anything that truly has heart. Whether it’s sassy, tearful, or
about a chip on your shoulder.

9. Lamitschka:
How much creative control do you have over your music?

Answer:  Well
quite frankly all of it. That is what I am personally relishing in right now as
an independent artist. Complete freedom to take each song to where it wants to
be without hindrance from outside forces.

10. Lamitschka:
What hopes and desires do you have?

Answer:  My
deepest desire is to let people know that they are not alone. That it’s okay to
feel what they’re feeling. That what they’re going through is not permanent,
love is incredible in every facet, and that music will never let you down. When
you need a specific song or mood or saving grace, the right song will find
you. And as far as hopes, I hope I get to do this until my very last
breath.