TAYLOR HICKS TO RETURN TO AMERICAN IDOL FOR FINALE 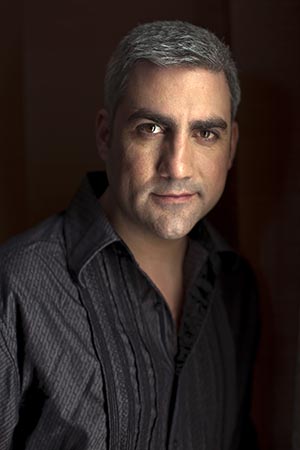 TAYLOR HICKS TO RETURN TO AMERICAN IDOL FOR FINALE

NASHVILLE, Tenn. (March 14, 2016)
– Taylor Hicks – the blue-eyed singer and multi-instrumentalist who won
America’s hearts in 2006 with his winning appearance on the fifth
season of American Idol
– is hitting the road with a vengeance this spring. Along the way, he
will also return to the place where he kick started his career one last
time.

Taylor kicked off his current round of touring Friday in Land O’
Lakes, Florida, which was preceded by an appearance on the syndicated
television show DayTime. His performance will air Tuesday, March 15th.
For times and markets, click here.

Hicks will return home to the Birmingham area on April 15 at The
Lyric Theater. With that show selling out in short order, the singer has
just added a second show on April 17 to satisfy consumer demand.

Those concert appearances will be just part of a busy spring for the
singer, who will be making a huge run throughout the East Coast, with
highlights including Fairfield, Connecticut, Wilmington, Delaware, and
New Hope, Pennsylvania. Hicks will also make a rare Nashville-area
appearance on April 16 at the Franklin Theater, located just south of
Music City. Another notable stop on the spring tour for Hicks will be on
April 14 at the historic Cox Capital Theatre in Macon, GA.

Hicks will also return to the spot where he first gained attention for his incredible vocal approach – American Idol.
Fox has announced that this season will be the last for the popular
show, and Hicks has been invited to be a part of the series finale. “American Idol is
such a huge part of my history as a performer, and I couldn’t imagine
my career without it. To be invited back for the finale means more than I
can put into words,” he said.