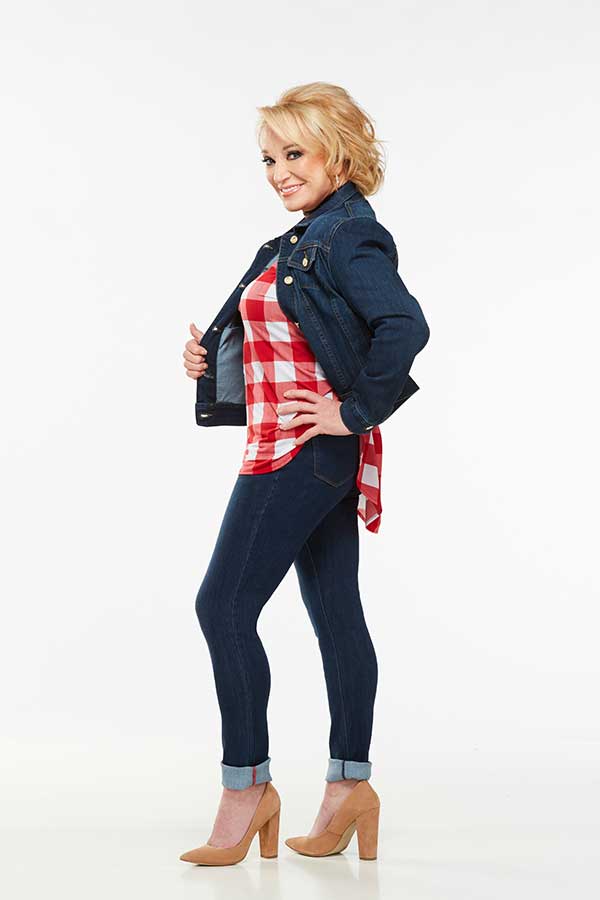 NASHVILLE, Tenn. – Tennessee Craft announces Tanya Tucker, groundbreaking country music icon, as the 2017 Tennessee Craft Week Honorary Chairman. Tucker,
the recipient of numerous awards, including two CMAs, two ACMs, and
three CMT awards, is known for her sultry voice and vivacious stage
presence. She is one of the most admired and respected female vocalists
in the country music genre.

Tennessee Craft Executive Director Teri Alea says, “We are honored to
have Tanya Tucker help spread the word about the quality of our
Tennessee artisans. Tanya embodies the spirit of these artists with her
singular dedication to her music, crafting beautiful performances, and
impacting people’s lives with her talent.”

In 1974, Rolling Stone ran a cover story on Tanya Tucker with the
headline that said: “You’re Gonna Hear From Me.” Truer words have never
been spoken. Tucker continues to dazzle audiences across the U.S. and
Canada. She kicks off this week-long focus on crafts in late September
and will preside as the voice of Tennessee Craft Week, October 6-15,
2017.

“I am so pleased to be involved with Tennessee Craft and support the
work they do – training, nurturing and building the reputation of craft
artists,” said Ms. Tucker. “Tennessee is my home – there is such a
creative spirit about the people here! The rich tradition of music,
arts, and fine handmade craft attracts more national attention each year
and continues to build the reputation of local artists.”

Tennessee Craft Week shines a spotlight on craft artists across the
state each October. The art of handmade crafts is a Tennessee legacy
that intensifies each year. Crafts, born from the hills of the Smoky
Mountains, are evolving with artists using contemporary materials,
ingenious ideas, and new ways of handling the raw materials. Handmade
crafts are bringing local communities together, driving economic impact
across the state and creating a desire for tourists to get a glimpse of
Tennessee. TCW is a time to celebrate the craft artwork, Made in Tennessee and take home an authentic treasure. This October campaign is in conjunction with American Craft Week, an annual recognition of craft across the nation.

See our Tennessee Craft Week webpage for events, participants, photos and details from past years.

In
1974, Rolling Stone ran a cover story on Tanya Tucker with the headline
that said “You’re Gonna Hear From Me.” Truer words have never been
spoken. The country music icon’s sultry voice and vivacious stage
presence makes her one of the most admired and respected female
vocalists in the country music genre. Tanya’s reign includes 23 Top 40
albums and a string of 56 Top 40 singles, 10 of which reached the No. 1
spot on the Billboard charts. Along the way, she has provided some of
the biggest country music hits of each decade, including, “Delta Dawn,”
“Soon,” “Two Sparrows in a Hurricane,” “It’s a Little Too Late,”
“Trouble” and “Texas (When I Die),” just to name a few. Tucker is also
the recipient of numerous awards, including two CMAs, two ACMs and three
CMT awards. In August 2016, the Academy of Country Music honored Tucker
with the Cliffie Stone Pioneer Award during the 10th Annual ACM
Honors™. All-inclusive sales of singles, albums, hits collections and
digital downloads have topped 25 million records worldwide. For more
information, visit TanyaTucker.com.