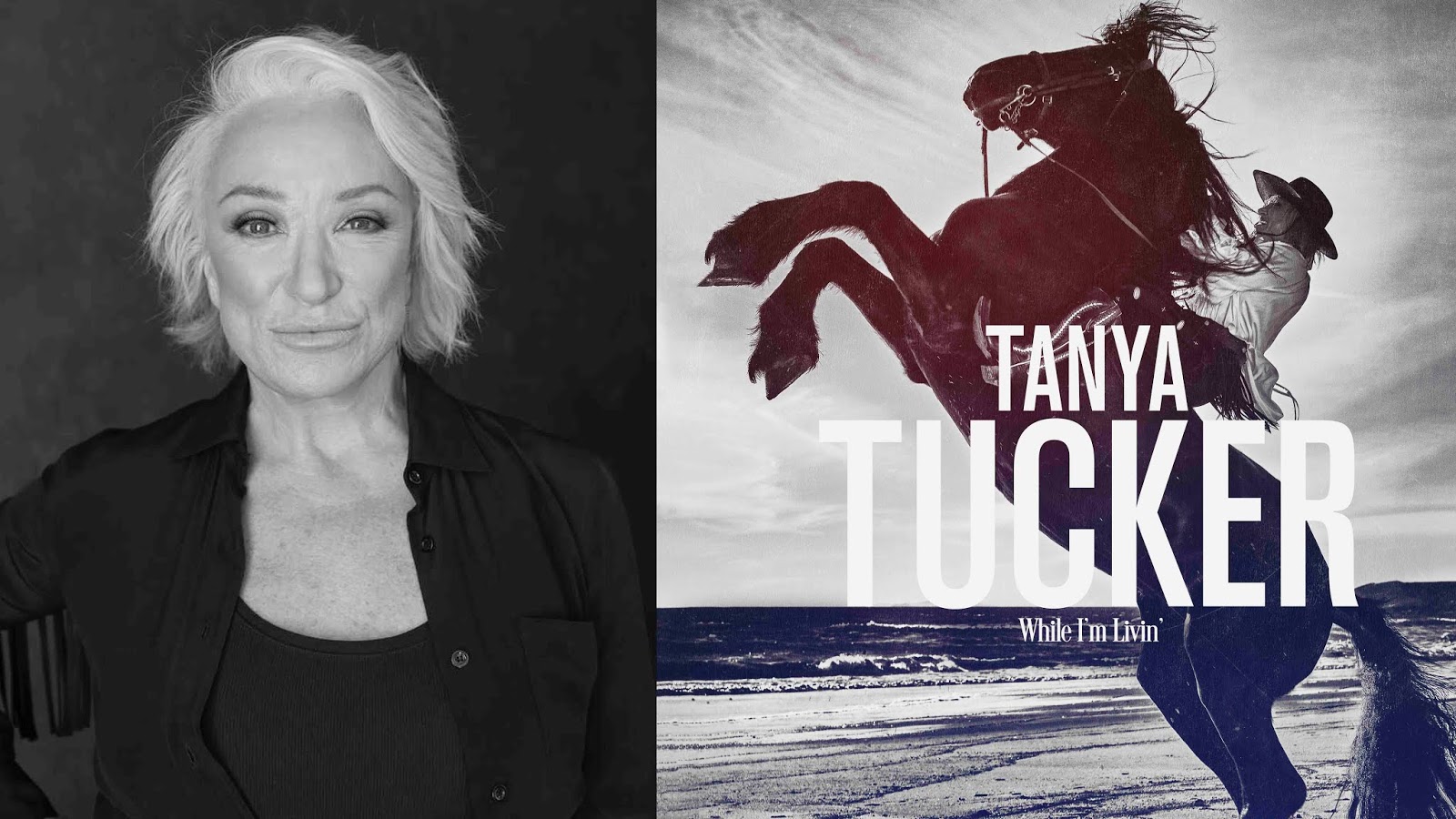 “I wish I had a trampoline to jump on right now! This is just
unbelievable,” says Tucker. “I couldn’t have done this without the fans,
Brandi and Shooter, and the whole Tanya Tucker Team. What’s different
now more than ever is the fans on social media and streaming made this
record an instant success. What just happened, I’d never, ever fathom.”

The four nominations mark a career high for the original country outlaw.
Nominated for 10 GRAMMY® Awards over her illustrious five-decade
career, Tucker landed her first nomination with “Delta Dawn” in 1972 for
Best Country Vocal Performance by a Female.

The critically acclaimed album, which The New Yorker declares, “captures one of America’s great vocalists at her peak,” and Rolling Stone calls “a stunning exuberant album that ranks among the year’s best,” is produced by Brandi Carlile and Shooter Jennings and marks Tucker’s first for Fantasy Records and Sawyer & Garner Management. The record is her first Top Ten debut and tenth Top 10 album.

While I’m Livin’ is largely comprised of songs written by Carlile, the twins Tim and Phil Hanseroth
and Tucker. “It’s a musical biography of sorts,” said Carlile, “about
Tanya’s real life and the places she’s seen, and it’s narrated by the
greatest country and western singer this side of Johnny Cash.”

Watch the videos for album tracks: “The Wheels of Laredo” (directed by Myriam Santos), “Hard Luck” (directed by Chris Phelps), “The House That Built Me” which features Tucker’s personal collection of family photos, and for the album’s cornerstone, “Bring My Flowers Now,”
featuring Brandi Carlile and directed by acclaimed video director Trey
Fanjoy (Miranda Lambert’s “It All Comes Out in the Wash,” Steven Tyler’s
“Love Is Your Name,” Sheryl Crow’s “Easy”).

Tucker is currently touring the U.S. with performances slated at The Birchmere in Alexandria, VA and Ryman Auditorium in Nashville (see full list below). Variety says of Tucker’s recent sold-out performances at The Troubadour, “How
many of us took Cash or Haggard for granted enough to pass up easy
opportunities to see them on their last tours, but would pay thousands
of dollars for the opportunity now? These are mistakes we have a chance
to atone up for by seeing Tucker while she’s living. And strutting.” Tickets and VIP packages are available HERE.

Born in Seminole, Texas, Tanya had her first country hit, the classic
“Delta Dawn,” at the age of 13 in 1972. Since that auspicious beginning
Tucker has become one of the most admired and influential artists in
country music history, amassing 23 Top 40 albums and a stellar string of
56 Top 40 singles, ten of which reached the No. 1 spot on the Billboard
country charts. Tucker’s indelible songs include some of country
music’s biggest hits such as the aforementioned “Delta Dawn,” “Soon,”
“Two Sparrows in a Hurricane,” “It’s a Little Too Late,” “Trouble,”
“Texas (When I Die),” “If It Don’t Come Easy” and “Strong Enough To
Bend.” Tucker is also the recipient of numerous awards, including two
CMAs, two ACMs, three CMT awards and 10 GRAMMY nominations.

2. The Wheels Of Laredo (written by Brandi Carlile, Tim Hanseroth and Phil Hanseroth)

3. I Don’t Owe You Anything (written by Brandi Carlile, Tim Hanseroth and Phil Hanseroth)

6. The House That Built Me (written by Tom Douglas and Allen Shamblin)