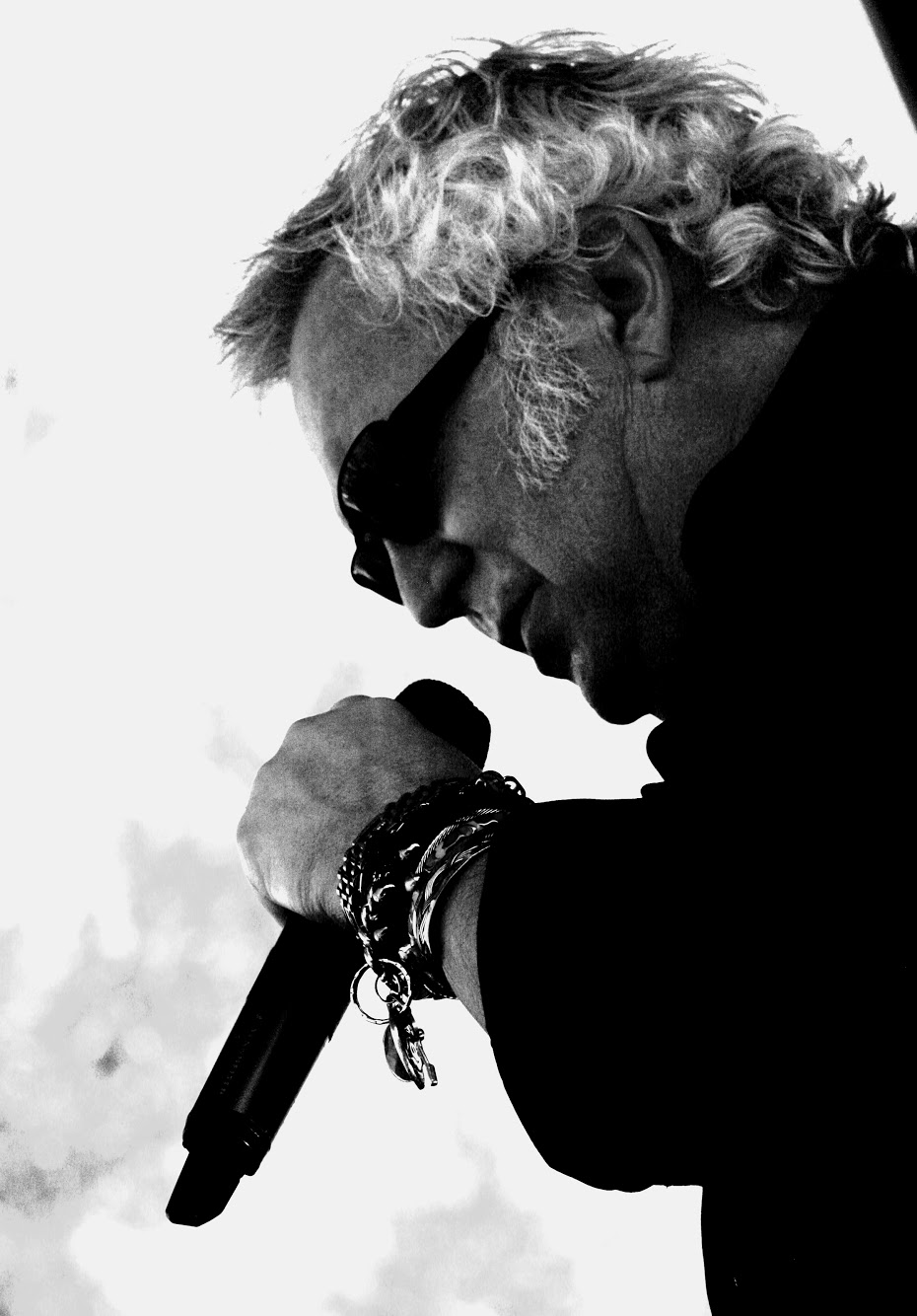 “I
am really excited to be in ‘Vegas with all my rodeo friends this week,”
says T. Graham Brown. “Not only to hang out with some of the best
cowboys, but also to see some of my friends in country music. It’s going
to be a party for sure!”

T.
Graham Brown has recorded 15 studio albums and charted more than 20
singles on the Billboard charts. Three of these singles hit Number One,
with eight more reaching the Top Ten. Brown’s voice is also recognized
from his singing in advertising campaigns for McDonald’s, Disneyland,
Almond Joy, Coca Cola, Dodge Truck, Ford, Hardee’s and many others
including the Taco Bell “Run For The Border” television spots.

In early 2015, Brown released his latest Grammy nominated album, Forever Changed,
which featured collaborations with Vince Gill, Jason Crabb, The Oak
Ridge Boys, Jimmy Fortune and more. T. Graham Brown still actively tours
throughout the year, including multiple appearances on the legendary
Grand Ole Opry and television appearances such as “Larry’s Country
Diner” and “Country’s Family Reunion.” Brown’s uniqueness has made him
one of the most beloved and iconic performers of the day.

T. Graham Brown has recorded 15 studio albums and charted more than 38
singles on the Billboard, gospel and blues charts. Six of these singles
reached no. 1 and 8 more reached the top 10. He is also recognized for
singing popular advertising jingles for McDonald’s, KFC, Coca Cola, Dr.
Pepper, Mountain Dew, Dodge Trucks, Ford, Harrah’s Casino, Almond Joy,
Discover, and dozens more. Among these was the wildly popular Taco Bell
‘Run For The Border’ campaign, which he sang for over four years. Brown
still actively tours through the year, including multiple appearances on
the legendary Grand Ole Opry with regular television appearances on
RFD-TV’s ‘Country’s Family Reunion’ and ‘Larry’s Country Diner.’ T.
Graham’s uniqueness has made him one of the most beloved performers of
the day. His first Gospel album, ‘Forever Changed,’ was nominated for a
Grammy.