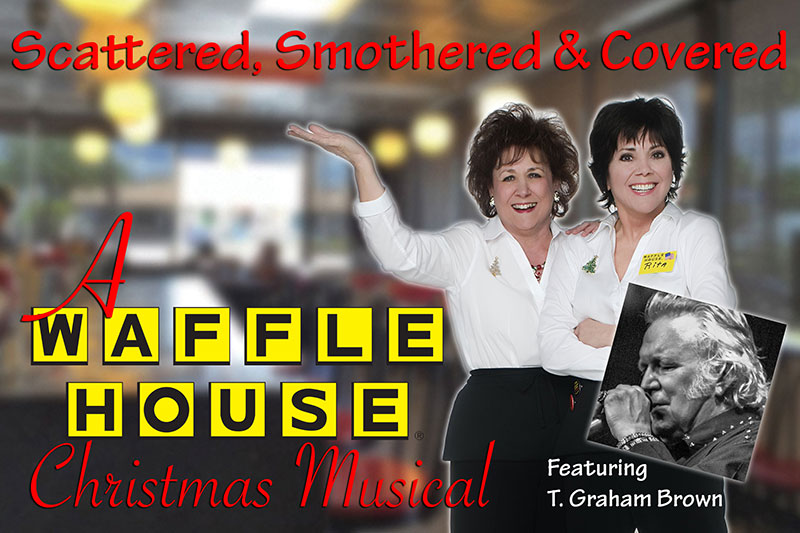 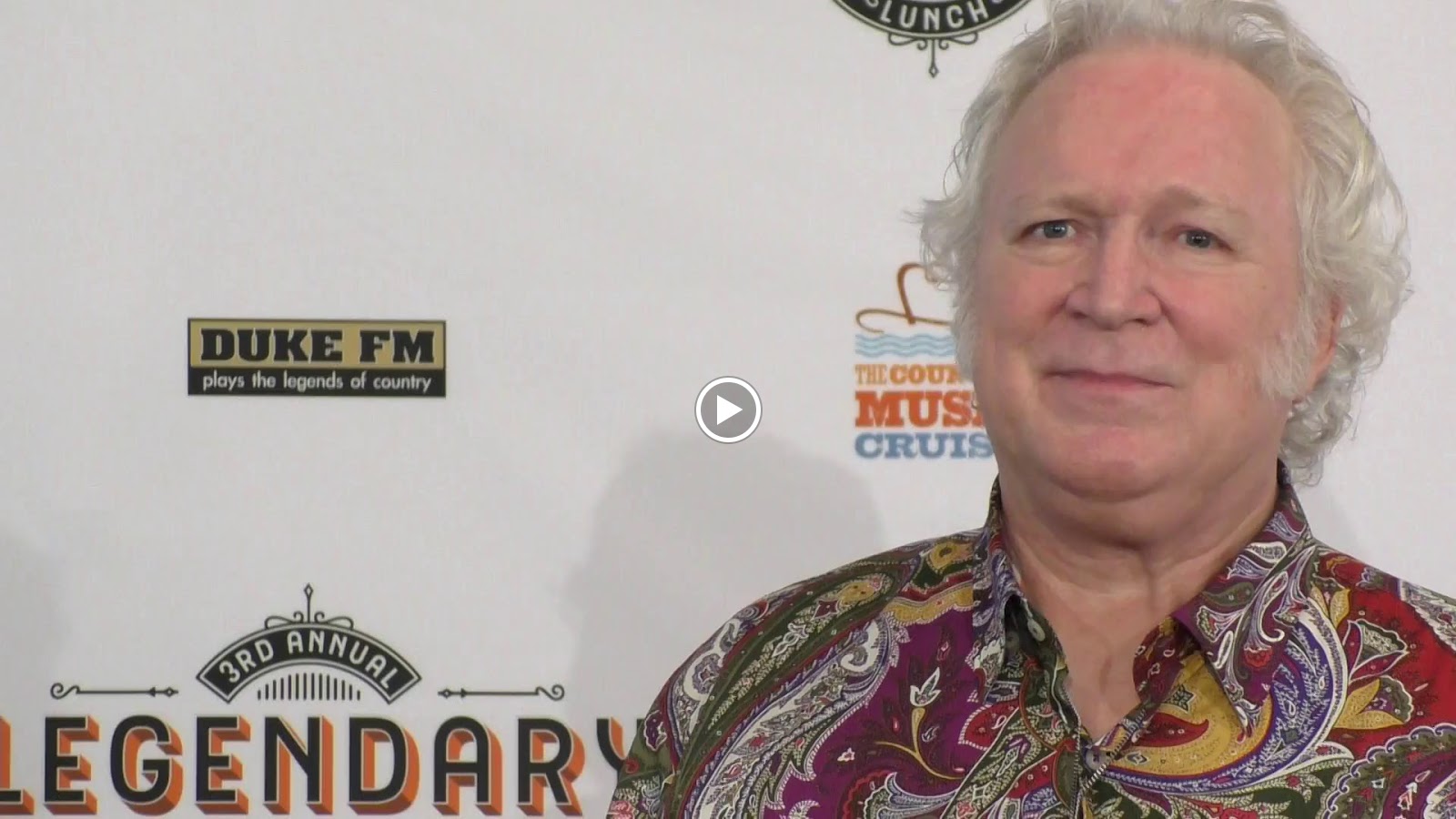 A down-home style musical to help get you in the Christmas spirit, the production stars Joyce DeWitt (“Janet”
from ‘Three’s Company’) and features select members of the original
Nashville cast who join local talent. Brown will play the character of
Willie Wainwright, a man struggling with alcohol and personal turmoil,
and will also deliver a musical performance of his hit song “Wine Into
Water.” A Waffle House Christmas Musical is sure to fill your appetite
for Christmas fun!

“Kaine Riggan has written a wonderful, heartwarming Christmas musical
and I’m so proud that he chose “Wine Into Water” as one of the songs in
the score,” says Brown. “I’m also excited about getting to sing it in
such a special theatrical setting!”

Set in a Waffle House on Christmas Eve, the family-friendly musical
comedy follows an unlikely mix of characters who are getting snowed in
for the night. DeWitt plays Rita, a Waffle House waitress who finds
herself in the center of the action and faced with a tough choice after
an unusual visit from one of her “regulars”. The show is both hilarious
and touching, featuring original music by T. Graham Brown, Randy Travis,
and other top Nashville songwriters. The musical was originally
commissioned by the Metro Nashville Arts Commission and Southeast
Waffles, LLC and first produced at the Nashville Dinner Theatre. This
one-night-only engagement is the final workshop production.

Also this holiday season, fans can find Christmas music with a soulful country sound on ‘Christmas With T. Graham Brown.’ This is his first Christmas album, available at Cracker Barrel Old Country Store
locations nationwide and everywhere digital music is found. The
project, produced by Brown and Tony Griffith, was released by Mansion
Entertainment, is distributed by The Orchard (a division of Sony Music)
and can be streamed or purchased here.

T. Graham Brown has recorded 15 studio albums and charted more than 38
singles on the Billboard, gospel and blues charts. Six of these singles
reached no. 1 and 8 more reached the top 10. He is also recognized for
singing popular advertising jingles for McDonald’s, KFC, Coca Cola, Dr.
Pepper, Mountain Dew, Dodge Trucks, Ford, Harrah’s Casino, Almond Joy,
Discover, and dozens more. Among these was the wildly popular Taco Bell
‘Run For The Border’ campaign, which he sang for over four years. Brown
still actively tours through the year, including multiple appearances on
the legendary Grand Ole Opry with regular television appearances on
RFD-TV’s ‘Country’s Family Reunion’ and ‘Larry’s Country Diner.’ T.
Graham’s uniqueness has made him one of the most beloved performers of
the day. His first Gospel album, ‘Forever Changed,’ was nominated for a
Grammy.