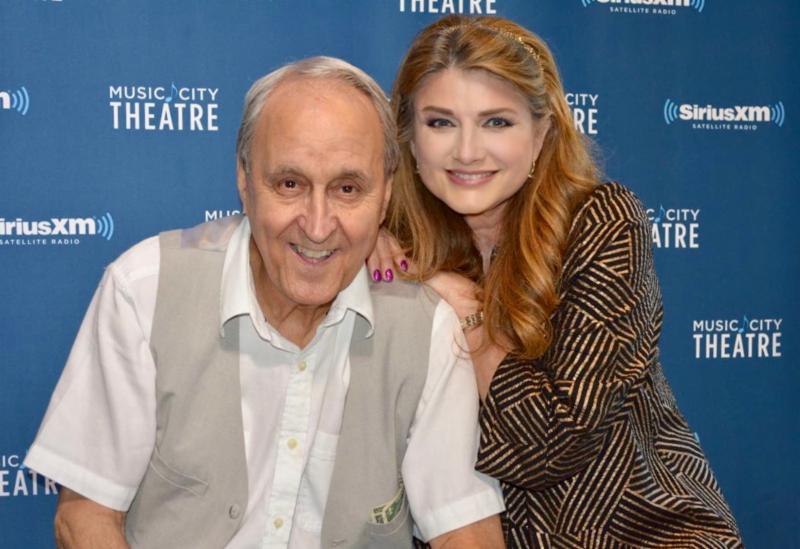 Nashville, TN (August 10, 2018) – Platinum-selling, Academy of Country Music Female Vocalist of the Year and Grammy nominee Sylvia sings songs from her new CD, SECOND BLOOM – The Hits Re-Imagined (Red Pony Records) on The Charlie Monk Show on Prime Country, SiriusXM Channel 58,
tomorrow at 6 p.m. Eastern. The episode replays Sunday at 10 p.m.
Eastern and Wednesday, August 15, at 12 a.m. The acoustic set features
Sylvia, her SECOND BLOOM co-producer John Mock, and longtime
friend and musician Matt McGee performing songs from the new album, as
well as material from her 2016 project. She and the ‘Mayor of Music Row’ chat about her music and reminisce about times on the ROW in the ’70s and ’80s between songs. Sylvia’s music is available for purchase from iTunes and CDBaby. 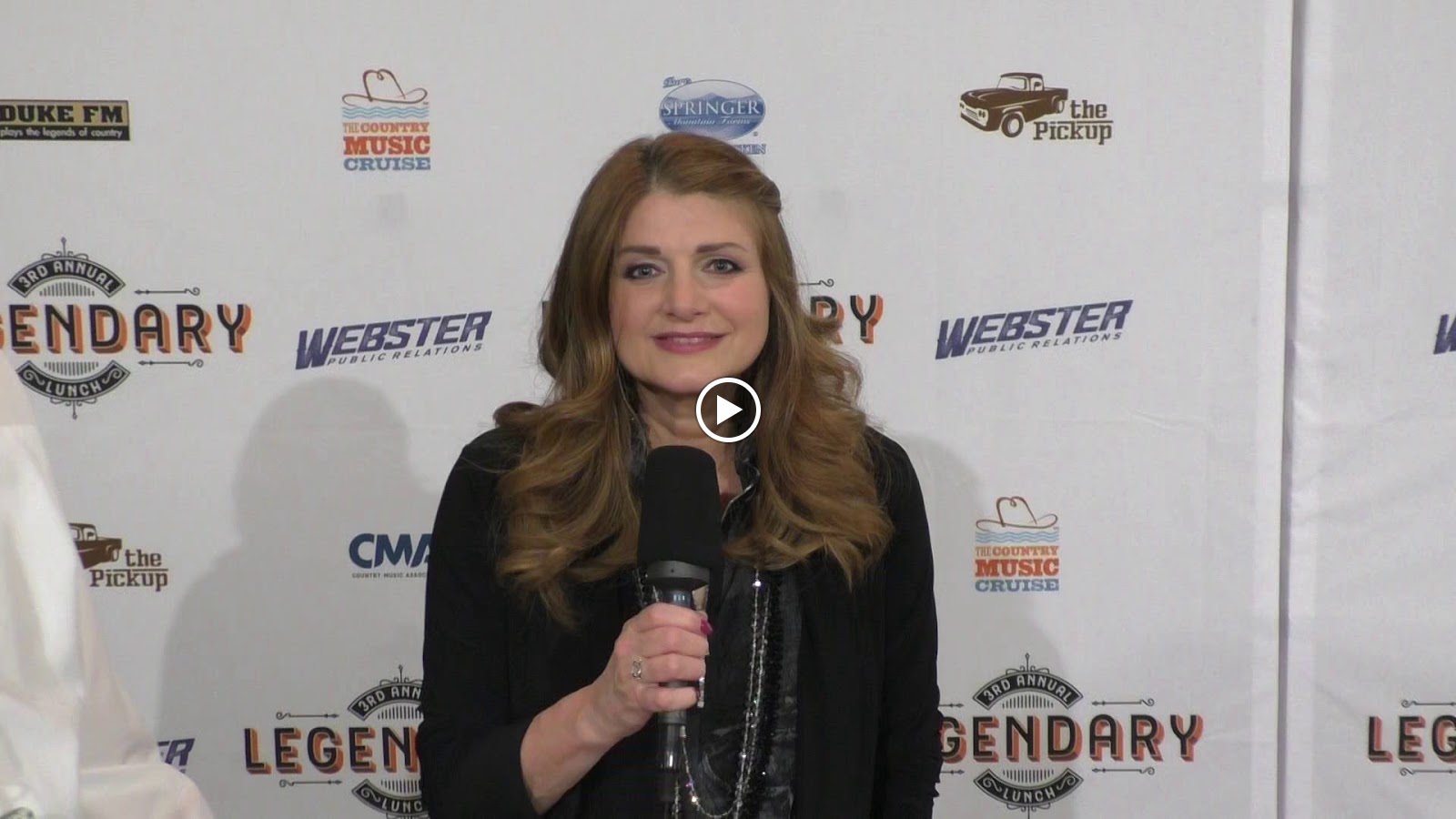 SECOND BLOOM – The Hits Re-Imagined is just that – a delightful new take on Sylvia’s# 1 / Top 10hitsfrom the RCAyears (1979 to 1987).Tastemakers are calling the album:

“Sylvia
recreates some of her greatest moments. Listeners will find how much
she has grown as a vocalist and interpreter over the years.” – Chuck
Dauphin, Billboard

Born
in Kokomo, Indiana, Sylvia sold over four million records and enjoyed a
string of hits that earned her multiple honors and awards. The
Grammy-nominated singer/songwriter began sharing new facets of her voice
and artistic perspective through her work on her own record label, Red
Pony Records in the 1990s. In 2016, she released the
critically-acclaimed IT’S ALL IN THE FAMILY, her most personal album to date and the first on which she co-wrote the majority of the songs.She’s
shared the stage with George Strait, Willie Nelson, The Oak Ridge Boys,
Alabama, Kenny Rogers, Lee Greenwood, Dottie West, T.G. Sheppard, Janie
Fricke, Bill Anderson, Hank Williams, Jr., and many others. A
certified life and career coach, she has been a board member of a
non-profit serving those impacted by mental illness and substance abuse.
She supports several charities, includingMusic City Animal Rescue, Park Center, and Crossroads Pets/Campus. Sylvia lives in Nashville, continues to tour and enjoys spending time with herBorder Collie/Italian Greyhound mix, Cate.