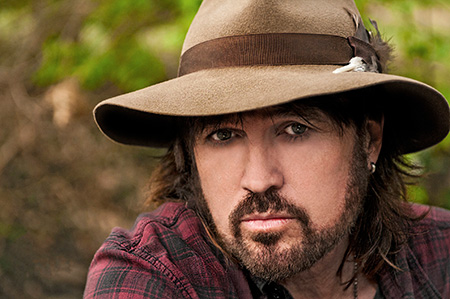 NASHVILLE, Tenn. –
Burnin’ Vernon is too hot to handle! Fans of “Still The King” who
missed season 1 and season 2 episodes can rejoice in knowing Billy Ray
Cyrus’ hit comedy series is available at your fingertips through
download and on demand digital platforms.

This
season, Vernon (Billy Ray Cyrus) is fresh out of jail and determined to
reclaim his position as a country music superstar while being present
in the lives of his daughter Charlotte (Madison Iseman) and her mother
Debbie (Joey Lauren Adams).

All
Season 2 episodes are available the day after each episode airs. In
addition, CMT.com, CMT’s app and download platforms provide the
following options to watch “Still The King”:

CMT.com and CMT App – please note you do need a cable provider username and password to watch STK on the app

Billy
Ray Cyrus continues captivating audiences with his distinctive vocal
style and charismatic stage presence. Throughout the course of nearly
three decades, Cyrus has achieved worldwide success as a singer,
songwriter, actor and producer. The Flatwoods, Kentucky native exploded
onto the music scene when his first album, Some Gave All,
debuted on the all-genre Billboard album charts at No. 1 and stayed
there for a record-breaking 17 weeks in 1992. The lead single, “Achy
Breaky Heart,” became a phenomenon as the single went multi-platinum. Some Gave All
also went on to sell 9 million copies. Along the way, Cyrus charted 35
singles, 16 of which are Top 40 hits, including “Could’ve Been Me,”
“Where’m Gonna Live When I Get Home,” “She’s Not Cryin,” “Some Gave
All,” “Ready, Set, Don’t Go” and many more. Recently, he re-recorded
“Achy Breaky Heart” in Muscle Shoals to celebrate the 25th anniversary.
Cyrus has also enjoyed a successful career as an actor, most notably in
cable series “Doc,” and in the Disney series “Hannah Montana” with his
daughter Miley Cyrus. Today, Cyrus stars in CMT’s “Still The King” and
is recording new music while playing to live audiences across North
America.