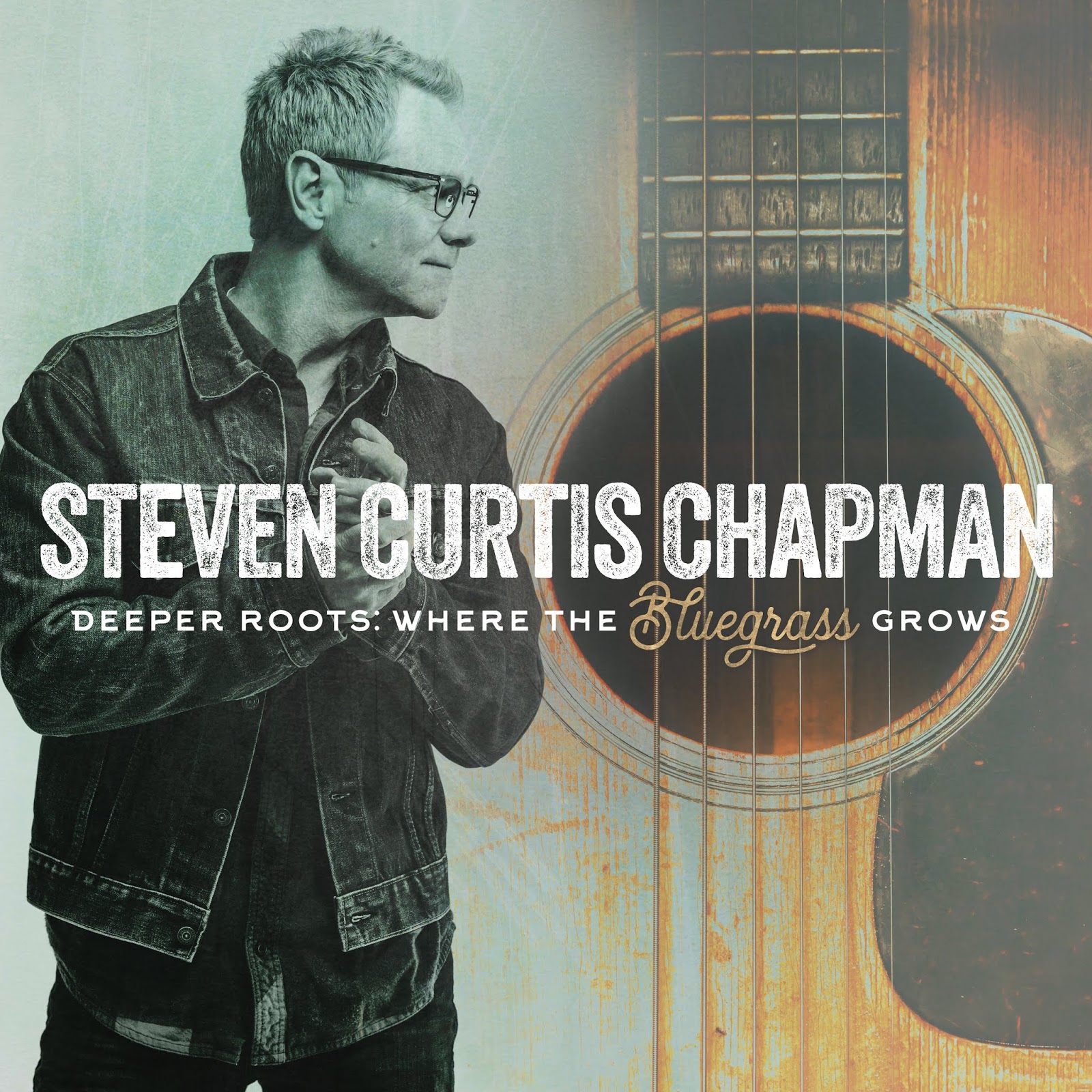 Deeper Roots serves as the sequel to Chapman’s 2013 Billboard No. 1 Bluegrass Album Deep Roots, which was exclusively released with Cracker Barrel. Along
with Skaggs, Chapman was also joined by Gary LeVox of Rascal Flatts for
a collaboration on “‘Til The Blue.” Chapman performed the song, which
he wrote with Lori McKenna and Barry Dean, for the first time on the
Grand Ole Opry stage. This past Tuesday, Chapman, accompanied by The
Travelin’ McCourys, performed “Dive” to a packed Opry House. The
multi-platinum selling singer-songwriter will return to the Opry for a
performance and in-store signing of Deeper Roots on March 26. To purchase tickets, click HERE.

Deeper Roots was produced by Chapman and Brent Milligan,
engineered by Milligan and Brent King, mixed by Milligan, King and Sean
Moffitt and mastered by Brad Blackwood at Euphonic Masters. The 13-track
collection features a mixture of familiar hymns like “Life Is Like A
Mountain Railroad” and “I’ll Fly Away,” fan-favorite hits including
“Cinderella” and brand-new songs such as “Where The Bluegrass Grows” and
the aforementioned “‘Til The Blue.”

May 16  The Brown Theatre on Broadway – Louisville, Ky.