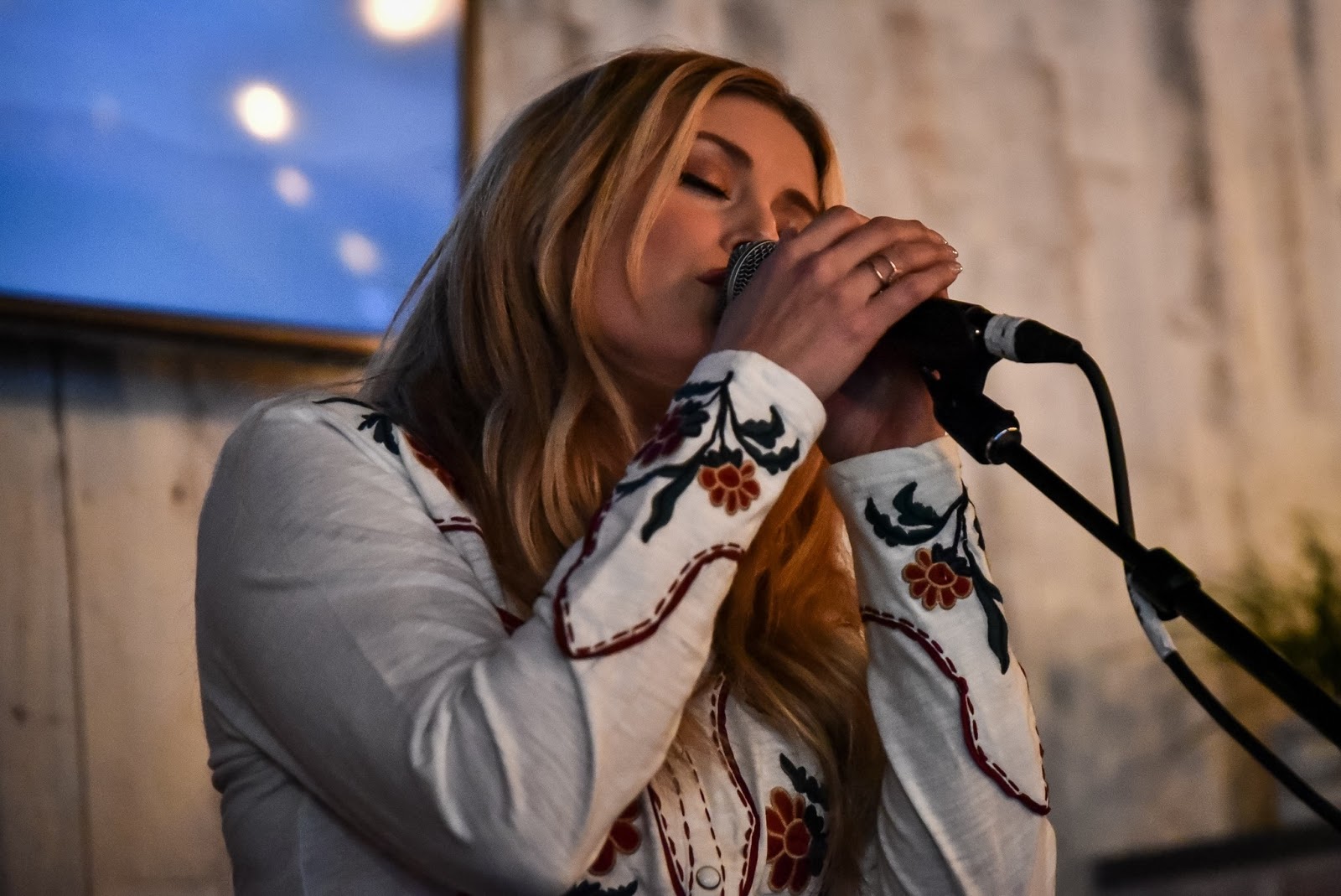 Country music singer-songwriter, Stephanie Quayle traveled to Park City’s famed Sundance Film Festival last week for a special performance on January 23rd at the Mountain Frontiers Filmmaker Reception hosted by the Montana Film Office & the Boise Film Foundation. On Saturday, January 25th,
Quayle had another stellar performance at the Instant Karma Lounge at
The Cabin where she also participated in their Conscious Leadership
Panel.

Recently Quayle teamed up with Wrangler as the presenting sponsor of her audio/video collection, Wrangler® Presents: The Montana Sessions with Stephanie Quayle, which launched on January 17th, with the release of the stripped down version of her current single, “Whatcha Drinkin ‘Bout.”

Rebel
Engine recording artist Stephanie Quayle has had a massive presence at
country radio over the last two years with her 2018 single “Selfish”
breaking on to the Billboard Monitored chart and staying there
for three months. In the last two years, Quayle ranks in the Top 10 in
current female airplay and has garnered more than 45 million audience
impressions with her last three singles at radio. Quayle’s new
single, “Whatcha Drinkin ‘Bout,” from her latest EP, If I Was A Cowboy,
has garnered over 11 million audience impressions at Country radio and
is available now at digital retailers and on all streaming platforms.

The
CMT “Next Women Of Country” inductee has been tapped as a Grand Ole
Opry darling, making multiple appearances into the iconic circle and
performing on the historic Ryman Auditorium stage. Quayle was included
in the star-studded weeklong-lineup to celebrate Dolly Parton’s 50th
Anniversary of being a Grand Ole Opry member. The entertainer has shared
stages with artists like Willie Nelson, Bonnie Raitt, Aaron Watson,
LOCASH, and many more; and in a once in a lifetime opportunity, the
charismatic performer was the only independent act invited to perform
for the five living former U.S. presidents (Obama, W. Bush, Clinton,
H.W. Bush and Carter) alongside artists like Lady Gaga and Alabama as
part of the hurricane relief concert “Deep From The Heart: The One
America Appeal” in Texas.

The
singer-songwriter’s booming personality has also been tapped as a
special guest host for Wrangler Network, the Circle Network, Sounds Like
Nashville, and One Country on the ACM Awards, CMT Awards and CMA Awards
red carpets. She has been highlighted in People, Huffington Post, Glamour, Hollywood Life, Inspirer Magazine, Taste Of Country and Billboard.com, to name a few.

Quayle
was recently named the First Female Country Music Ambassador for Bass
Pro Shops & Cabela’s, and also serves as music ambassador for
Murdoch’s Ranch & Home Supply, an original store from her hometown
of Bozeman, MT. She has teamed up with national brands Kampgrounds Of
America (KOA), Winnebago, Wrangler, and Running Iron Whiskey. She is an
active supporter of charitable organizations like the American Heart
Association’s Go Red For Women movement, Care Camps, and St. Jude
Children’s Research Hospital.