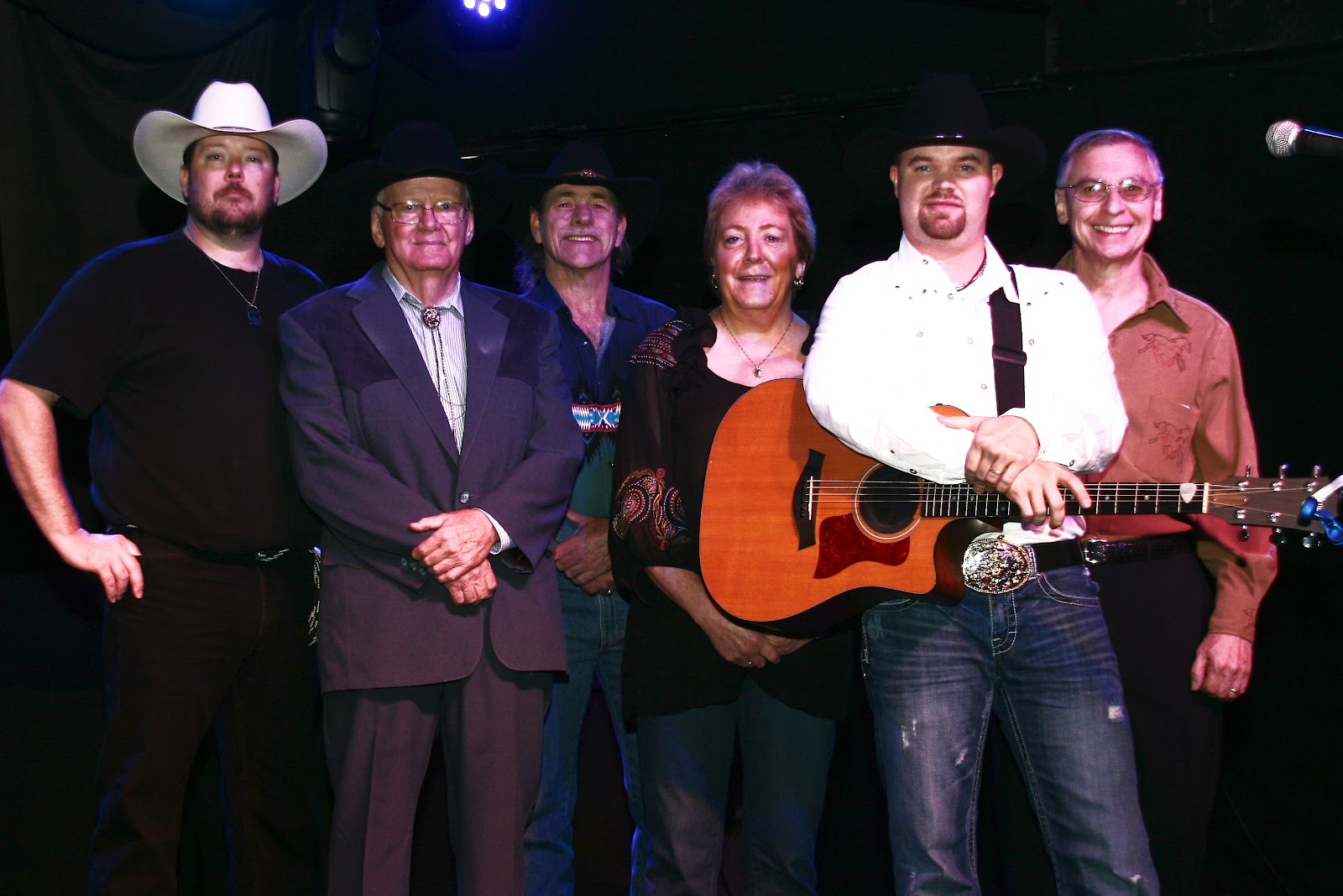 Stars of Tomorrow Showcase
Stars of Tomorrow Showcase , Saturday
September 8th. This was the 7th showcase put on
by Colt Records, JK Coltrain, CEO. It was at the Limelight Club in
downtown Nashville to a crowd of well wishers for these up and coming
artists looking for exposure.
JK Coltrain, got up on stage, to warm
the crowd up with a song “For The Love Of Me” he recorded in 2008
on Tumbleweed Records. Then Mike Bradford took over as the MC, and
introduced the first act on stage which was Scotty Gluck. Scotty who
came to Nashville from Phoenix, Az, writes his own material, along
with his Uncle and Dad. Scotty sang 4 songs off his current cd,called
“Simply Country” “How Ya Doin”, “Honky Tonk Song”,
“Simply Country” and his much played “Steel Made Me Cry”
which is available on Jango for download.
Scotty has and is currently being
played on radio here and on the overseas radio stations. Being
promoted by Debbie Dean Promotions out of Nashville .Scotty , will be
going into the studio soon to record another CD of self penned songs.
Look up Scotty on his Facebook page, click on LIKE
Second on stage was KMA recording
artist Bill Harris. With his funny jokes and Hank Williams standards,
he kept the crowd laughing and taping their toes to “Your Cheating
Heart”, “Jambalaya”, “Hey Good Lookin” and for good measure
threw in everyone’s favorite George Straits, ”All My Ex’s Live
in Texas”.
Next we had the Singing Trucker, from
Villa Rica Ga, Jimmy Fristad . With his clear crisp voice he sang 4
original songs. He said he likes to write about true feelings, real
things that happen in life ,and you can tell in the lyrics of his
songs he sang on stage. “Roses Made Of Glass”, ”Land of the
Pines”, “Redneck Racing” and Midnight Rodeo”. Jimmy doesn’t
have a recorded cd as of yet, but will soon, Im sure.
Jimmy grew up with music in his
background and the last ten years has really concentrated on his
music and has become a popular attraction in the area, along with his
band called Cotton Road. His mom mentioned that he always has a
smile on his face, which in grade school got him in a lot trouble…
His wife said he just became a new father, to a son named Eli.
Congratulations on both, well done job on stage and becoming a new
daddy! Look up Jimmy on Facebook, and Like.
Videos were filmed for all who
participated in the showcase, videos done by Roy Skroptis, and still
shots by Daniel Dietsch Photography.
Once Jimmy was done with his singing ,
Keith Bradford got back on stage and had all come up for a group
photo. Be on the lookout for the next showcase done by Colt Records.
Soon to be announced.
Debbie Dean