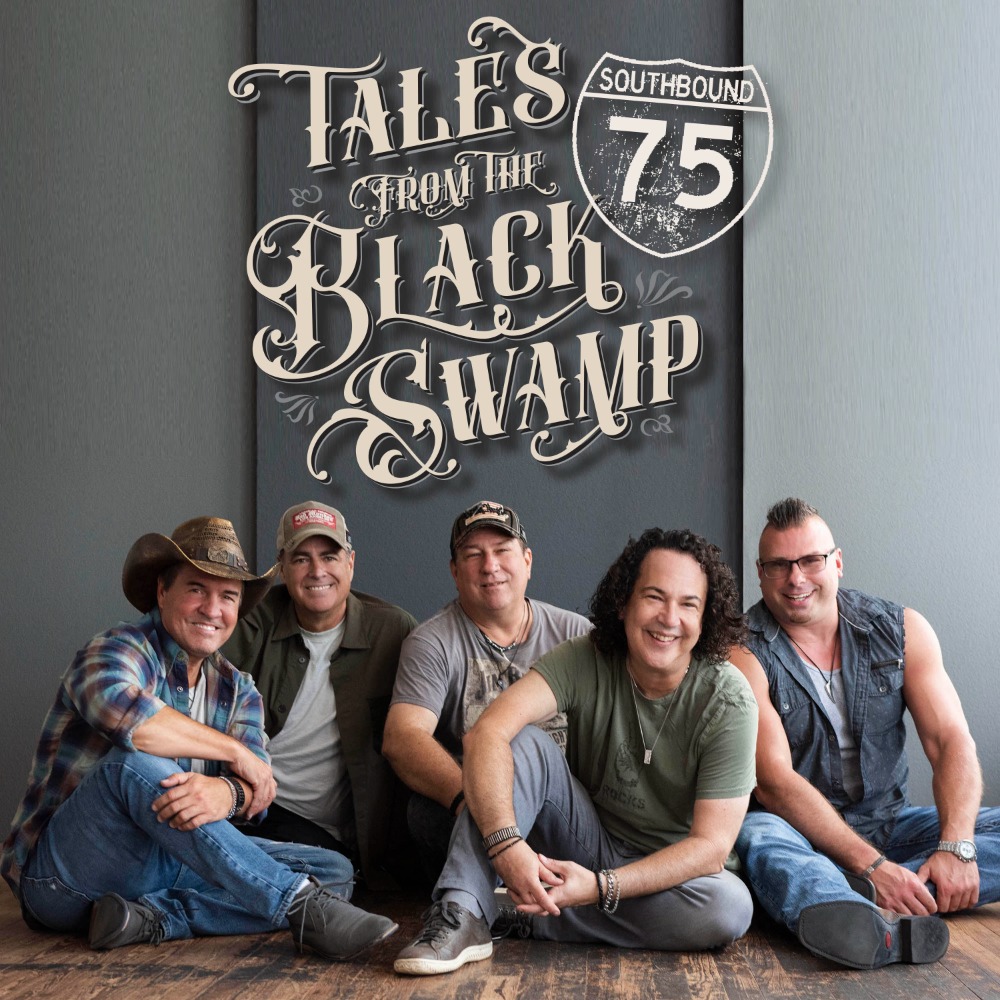 In a rare meeting backstage at Cincinnati’s Music Hall, music legend Prince asked Southbound 75 singer-songwriter, Mark Lorenzo, “Do you believe the cream will rise to the top?…” After responding that he did, Prince continued, “…Then you have nothing to worry about.”

Southbound 75’s story started when Radio Promotion legend, Bill Scull heard writer Mark Lorenzo’s song, “Little Breakdown” at an ASCAP demo review session. Scull, who has worked in the industry for years including with Clive Davis, singled him out, signed Mark to his label, and sent him out to record his label’s first CD.

“The thing I learned from Clive Davis is that the song is king…and Mark Lorenzo has those songs,” Scull said.

Lorenzo’s talent also caught the attention of publisher Jan Seedman (who discovered Nickelback for RoadRunner Records and had a hand in finding other acts like Stone Temple Pilots and Filter), “Mark knows how to come up with a melody… the songs just don’t get tired – ever.”

Southbound75 played their first show in December of 2018 and have already started making a name for themselves. They have already played from Ohio to Key West, been invited to play the Suwannee River Music Festival and played multiple shows every day at the Florida State Fair in February. The band has played almost every weekend since August 2020 and that includes an opening slot for legendary band Blackfoot.

Southbound 75 has accomplished an extraordinary amount of success in their short time as a band, even through the Covid year of 2020. Though most of the country was shut down during Covid, Southbound75 thrived, expanding their base throughout Florida and the Southeast, with show commitments extending well into 2022.

They’ve been releasing singles from their forthcoming new record, Tales From The Black Swamp, due out October 2021 on Bad Jeu Jeu & The Orchard, and produced by Nashville hit-maker Bill McDermott, whose past projects include Brett Eldredge, Michael Ray, George Strait, Tim McGraw and Brad Paisley.

The band’s latest single “Spilled Champagne” was featured on CMT’s “The Roundup” playlist on Spotify that includes the week’s biggest releases.