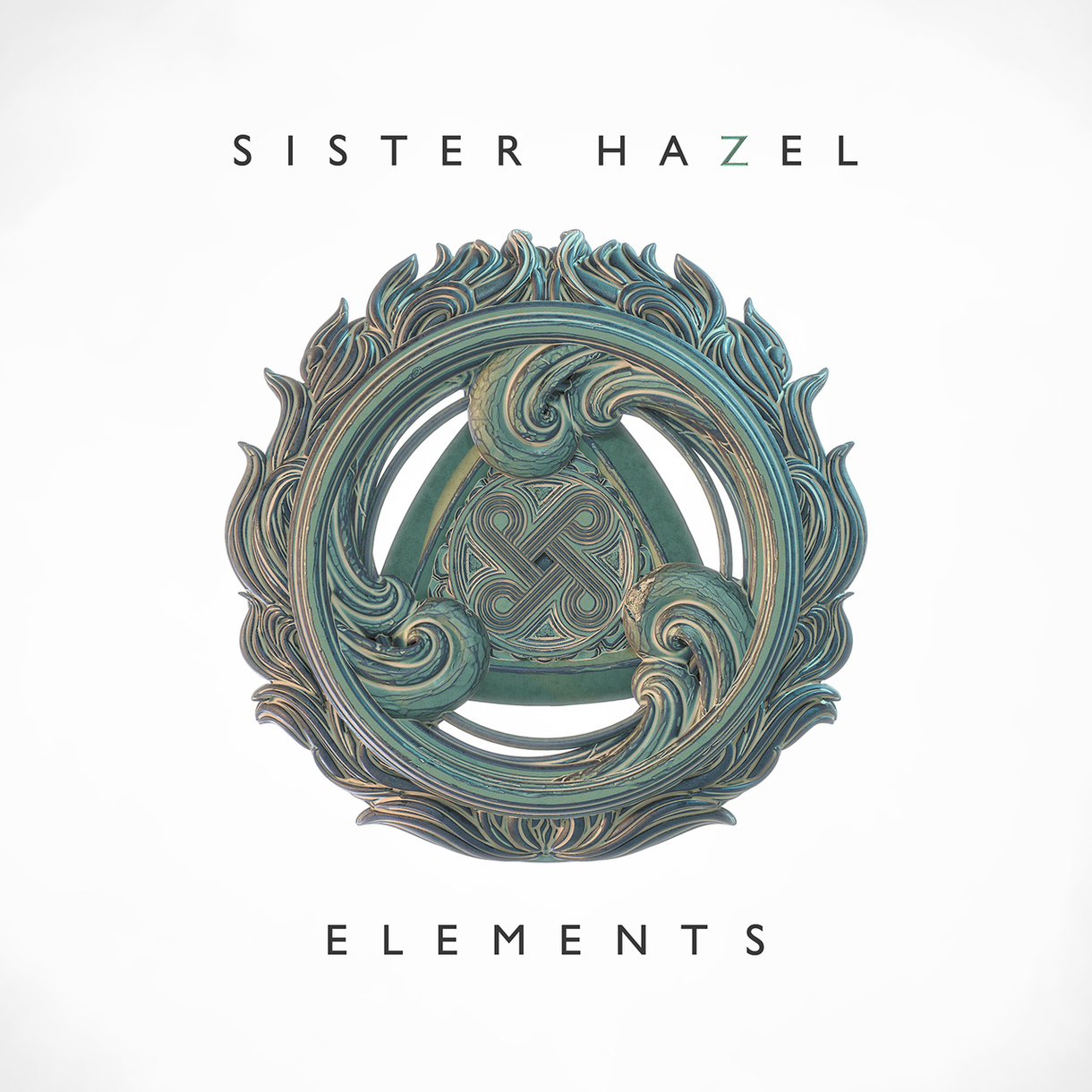 Platinum-selling
band, Sister Hazel, announced the release of their Elements
compilation CD and special limited edition
memorabilia TODAY. The Elements CD is a 25 song double disc set
including the final Elements song that continued throughout the series
pieced together. The Billboard chart-topping EP’s Water, Wind, Fire, and Earth
make up the double disc set each written by Sister Hazel with other
notable writers Darius Rucker, Monte Powell, Barry Dean, and more. A
limited number of special edition Element packages are available that
include an 11oz etched Elements glasses set and an Elements plaque that
comes autographed, framed and personalized with the fan’s name on it.
The CD and packages are available for purchase HERE.

“After
putting out records the same way for most of our career, we were ready
and excited for a new challenge,” said Jett Beres, bassist for the band.
“When we started the recording process over two years ago we weren’t
really sure how releasing an EP every six months would go.  Looking back
now at the complete body of work, we are all really proud of how the
Elements project came together.  Staying in “studio mode” on a
consistent basis over an extended period of time, we ended up producing
some of our best work to date.” Complete Track Listing:

“You Won’t See Me Again”

“I Stayed For The Girl”

“More Than I Want To”

“She’s All You Need”

To
celebrate the release of their Elements CD, Sister Hazel, have
announced additional 2019/2020 fan driven events which include the
Chicago Holiday Hang in December, the 20th annual Rock Boat in January,
and the Lake Tahoe Ski Hang in March.

Originating
from Gainesville, FL, Sister Hazel is comprised of five gifted,
seasoned musicians whose well-spring of natural talent has been called
“one of the Top 100 Most Influential Independent Performers of the last
15 years” by Performing Songwriter Magazine. Song “All for
You,” topped the adult alternative charts during the summer of 1997 and
the success propelled their album to platinum status.  Since then, the
band has become firmly established not only in rock and alternative
music, but now in country with four back-to-back Billboard Top
Country Albums Chart entries. They have most recently co-produced a
cleverly themed EP compilation series entitled “Elements,” that includes
a bonus seventh track that continued throughout the series. Living up
to their fan-centered reputation, the band was a pioneer in the themed
cruise industry by co-founding “The Rock Boat” and annually hosts events
like the “Hazelnut Hang,” and “Camp Hazelnut” that focuses on creating
unique experiences and interacting with the fans. Sister Hazel has been
equally attentive to connecting with their audience through social media
having amassed over a million social followers. In addition to the
events and touring, the band also gives back with “Lyrics For Life.”
Founded by singer Ken Block, the charity unites musicians and
celebrities for concerts and auctions to benefit cancer research and
patient-care charities.