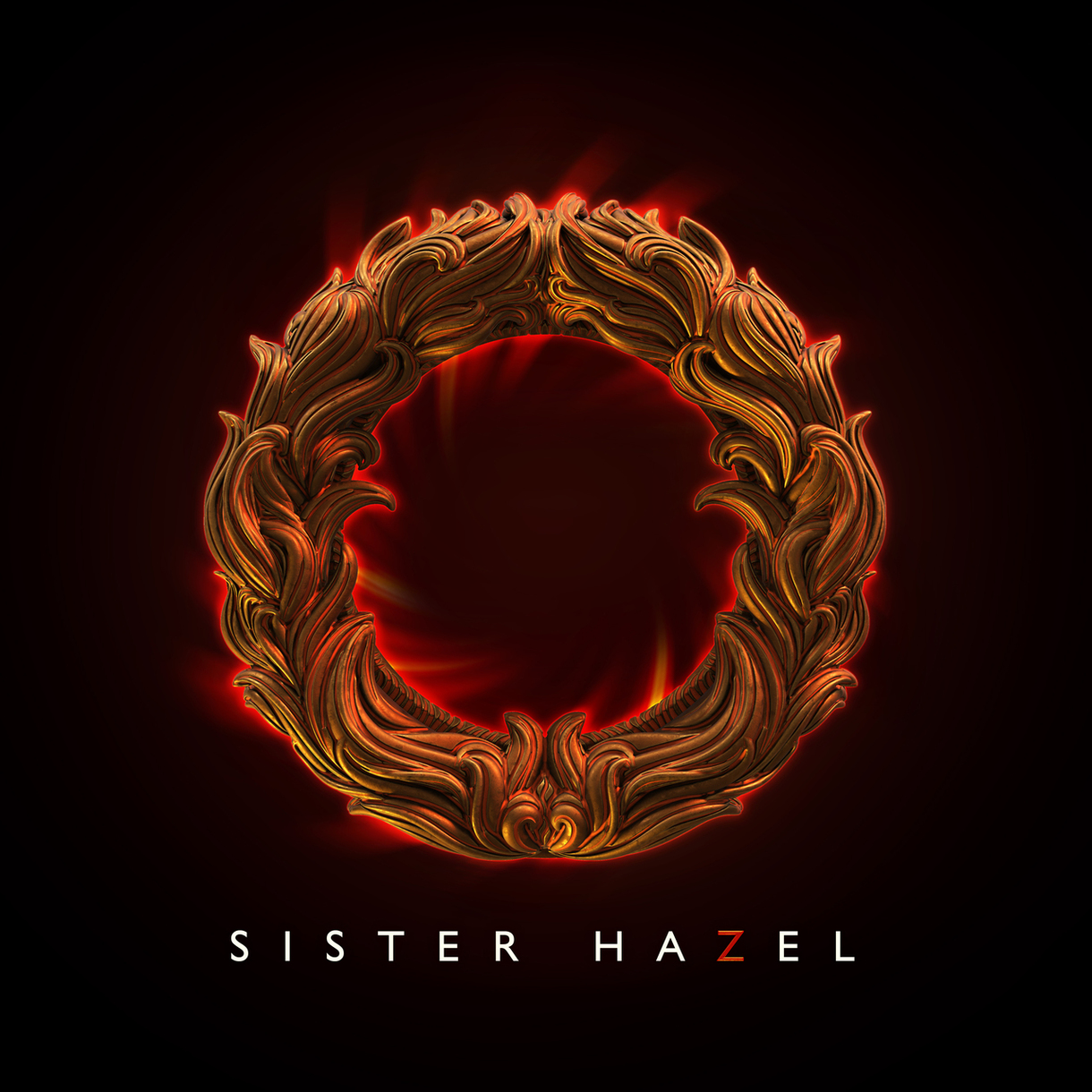 Platinum-selling band, Sister Hazel, released their new EP, Fire, TODAY. The six-track EP is the follow-up to their Billboard chart-topping EP’s, Water and Wind. The
new EP is Volume III of a collectible compilation series titled,
“Elements,” and includes a bonus seventh track that will continue
throughout the series. Undeniably talented songwriters, each track on Fire was written by Sister Hazel with other notable writers Michael Logen, Monte Powell, Jennifer Hansen, and more. Fire was co-produced by Ben Jackson and Sister Hazel. The new EP is available for purchase HERE and is also on all streaming services.

Fire
can keep you warm, or it can do great destruction. The fire element is
one of spontaneity, inspiration, passion, and motivation. Sister
Hazel’s widely anticipated six-track EP, Fire, delivers just that. “Sister Hazel sizzles with the third installment of their four part anthology EP collection, Fire.
From the bone chilling opening of “It isn’t always written in the
stars; sometimes it’s written on the back of old guitars” from ‘Every
Heartbreak’ to the powerful and honest “On and On” to the strong country
elements of “Fire,” Sister Hazel brings a new level of range and
complexity to their sound,” said Mark Leon of the Charleston Daily.

2. “On and On” Lyrics & Music by: Ryan Newell, Todd Wright, Mike Meadows

Originating
from Gainesville, FL, Sister Hazel is comprised of five gifted,
seasoned musicians whose well-spring of natural talent has been called
“one of the Top 100 Most Influential Independent Performers of the last
15 years” by Performing Songwriter Magazine. Song “All for
You,” topped the adult alternative charts during the summer of 1997 and
the success propelled their album to platinum status. In their first
showing on the country music charts they made a strong debut with Lighter In The Dark at #4 on Billboard’s Top Country Albums chart, #6 on Billboard’s Independent Albums chart, #30 on Billboard’s Top Current Albums chart and #79 on the Billboard 200 album chart. The band landed on Billboard’s Top Country Albums Chart again in 2016 with Unplugged From Daryl’s House Club at #75. In February 2018, Water, Volume I of a collectible compilation series titled, “Elements,” hit the Billboard Country Albums chart at #9 and at #2 on Billboard’s Independent
Albums chart along with making their debut on the most revered stage in
country music, the Grand Ole Opry. Volume II of Elements titled Wind debuted at #1 on iTunes in September 2018 and at #11 on Billboard Independent Chart, #16 on Billboard Americana/Folk Chart, and #5 on Billboard’s Country
Album Sales chart. Living up to their fan-centered reputation, the band
was a pioneer in the themed cruise industry by co-founding “The Rock
Boat” and annually hosts events like the “Hazelnut Hang,” and “Camp
Hazelnut” that focuses on creating unique experiences and interacting
with the fans. Sister Hazel has been equally attentive to connecting
with their audience through social media having amassed over a million
social followers. In addition to the events and touring, the band also
gives back with “Lyrics For Life.” Founded by singer Ken Block, the
charity unites musicians and celebrities for concerts and auctions to
benefit cancer research and patient-care charities.