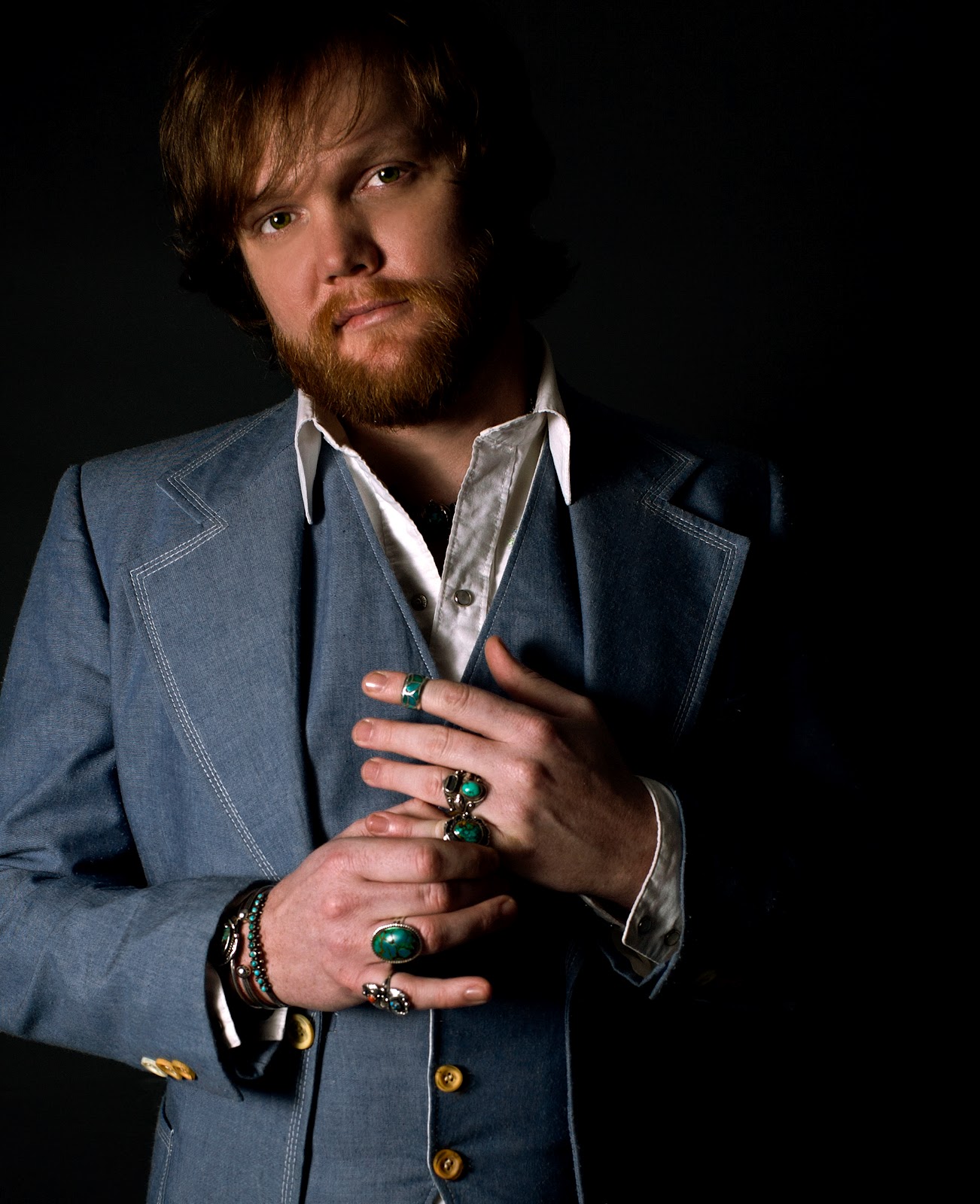 Lamitschka: Music has many new fans throughout Europe who may be hearing about you for the first time.
How would you describe yourself and the music you play to someone who has never seen or heard you?
Shy Blakeman: I personally call it Blue Eyed Soul but most people my age don’t quite understand that concept. So to put it in terms they can, I say Country Soul. It has a strong Country foundation, with a heavy Blues, Soul, Gospel and Motown/Stax R&B influence. Basically I take all the different parts that made me fall in love with music and I put them together in the same puzzle.
Lamitschka: How was the last year for you? What were your highlights?
Shy Blakeman: The last year has been a pretty intense one. I had to take an honest look at what I was doing and how I could do it better. With the help of my artist development team, Fame Wizard, I’ve re- vamped my entire philosophy on business, marketing and music. It’s been a long journey, but a welcome one. In the last year I have completely turned my career around for the better. Some of the highlights include watching my fan base grow by over 2000%, achieving airplay on Pandora Radio as a completely independent artist, opening for Bob Seger in front of 15,000 people and recording my very own Live at Billy Bob’s Texas album. Some other who have recorded their own Billy Bob’s albums were Willie Nelson, Merle Haggard, David Allan Coe, Gary Stewart and Michael Martin Murphey. 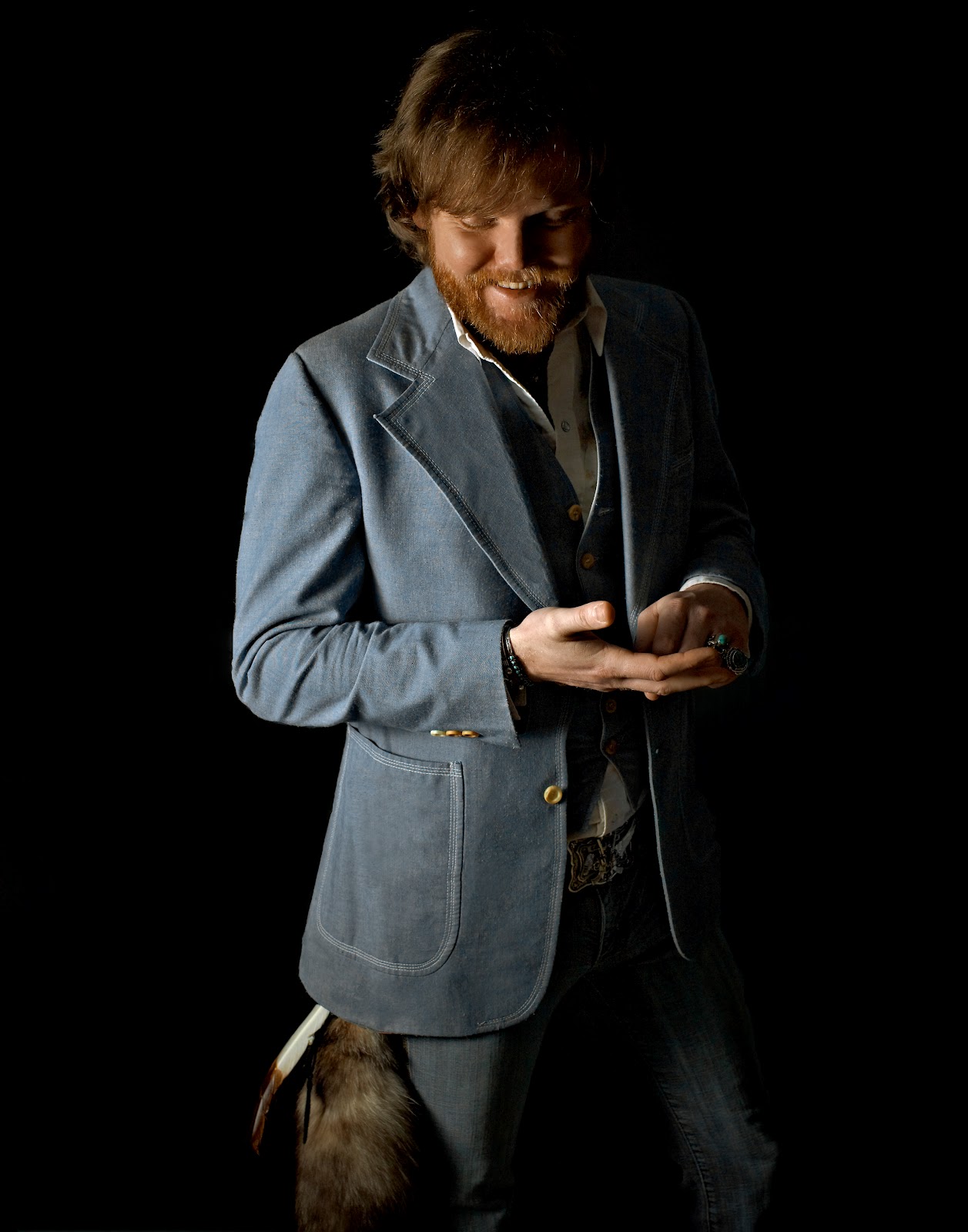