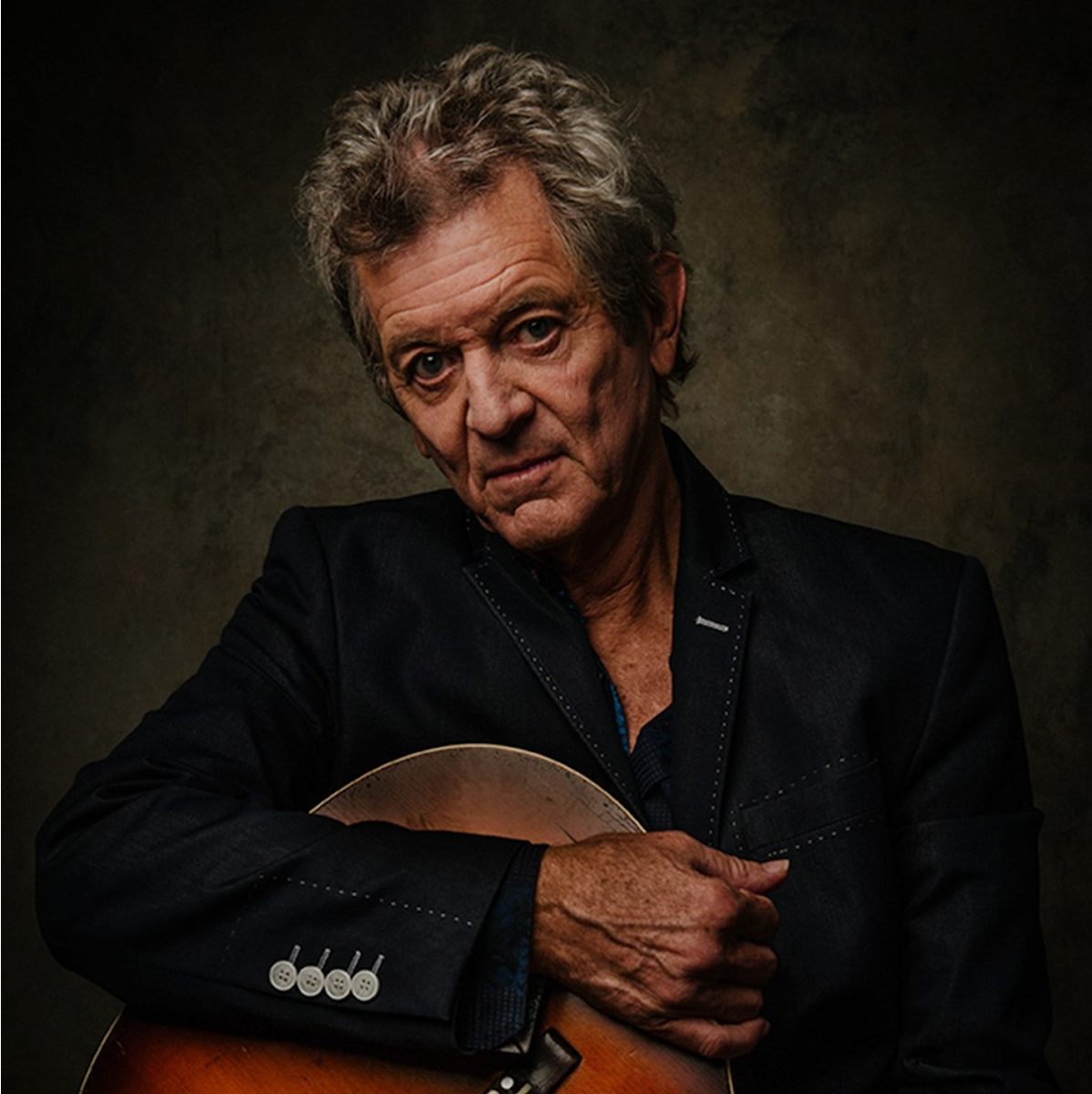 Sheltered Music, a division of Blackbird Music Publishing Group, has announced the signing of renowned songwriter Rodney Crowell
to a co-publishing and administration deal with a joint venture to
develop new artist writers. With more than 40 years of American roots
music under his belt, Crowell has a rich history of songwriting
excellence which has made him an icon among giants. With strong roots in
country music, Crowell has written hits for the likes of Johnny Cash,
Waylon Jennings, Emmylou Harris, Tim McGraw, Keith Urban and more.

“It’s a privilege to get to work with Rodney, as writing great songs has
always been a major part of his legacy,” commented SVP Darrel Franklin.
“It is our goal to add to that iconic resume of success by creating
strategic songwriting collaborations and placements for Rodney with
major country artists.  In addition, we will also be supporting his
creative vision in developing new artist talent.”

Texas native Crowell, a member of the Nashville Songwriters Hall of
Fame, has written 15 number one hits, won two GRAMMYs and is the author
of the acclaimed memoir Chinaberry Sidewalks. In addition, he is the co-author of the New York Times best-selling book, Kin: Songs by Mary Karr & Rodney Crowell.
Beyond working with some of the biggest names in country music, he has
also penned songs for Bob Seger, the Grateful Dead, Etta James, John
Denver and Jimmy Buffett, amongst countless others. In 2017, Crowell was
honored with ASCAP’s prestigious Founder’s Award.

“It is my good fortune to collaborate with Lance Freed and Darrell
Franklin in a new song publishing venture with Sheltered Music,” said
Crowell. “I’m anticipating a thoroughly enjoyable ride.”

Sheltered Music, a division of Blackbird Music Publishing Group based in Nashville, TN, founded
by The Raine Group, Keith Wortman and Blackbird Presents formed in July
2019 and recently announced an A&R Partnership and Creative
Development Deal with producer Dann Huff.