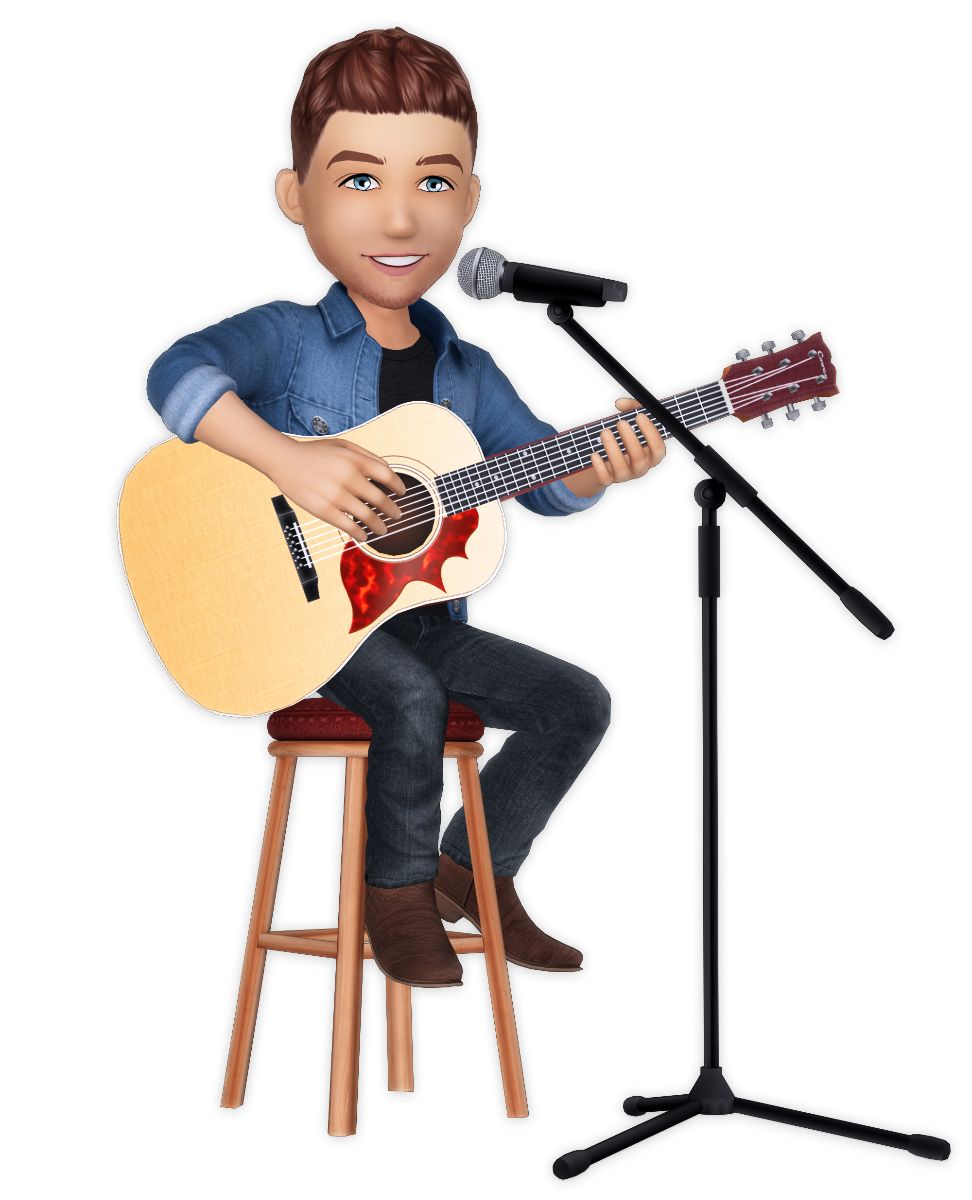 Later this month, singer/songwriter Scotty McCreery will break new ground when he becomes the first country music artist to present a virtual concert in an online gaming world. Club Cooee,
the online free 3D metaverse and social network with millions of users
from around the world, will host McCreery (transformed into an avatar
for the game) in concert for a limited time over two consecutive
weekends: April 24-26 and May 1-3.

“In this unsettling time where everyone has to be physically isolated
because of COVID-19, it’s great to find a fun way to bring people
together for some entertainment in the virtual world of Club Cooee,”
said McCreery. “I never thought I’d become a game avatar, but I’m always
up for trying something new. Looking forward to seeing everyone at Club
Cooee!”

Club Cooee is available for free on Google Play and the Apple App Store. Fans should go to the Scotty landing page:  https://en.clubcooee.com/scotty.
Once installed, the user will select a starter 3D avatar and nickname
and then be taken to the app’s main dashboard where they will find
McCreery-branded buttons for easy navigation. These buttons will lead
the user to news about the concert as well as special limited edition
collectible Scotty McCreery virtual fan merch packs for the game avatars
that will be available for purchase in the Club Cooee shop. During the
event, there will also be a special “Live Now!” button so users can
directly join the virtual concert.

McCreery is both the first musical artist to perform in Club Cooee and
the first country music artist ever to host a virtual concert in any
gaming world. (Artists from other musical genres who have hosted virtual
concerts in other gaming worlds include Alice in Chains, Blasterjaxx,
Haley Kiyoko, KORN, Marshmello and Offspring).

“We are excited that Scotty McCreery will be performing in Club Cooee’s
premiere virtual concert,” said Alexander Jorias, CEO and Co-Founder of
Club Cooee. “Club Cooee is a virtual party zone and hosting virtual
concerts is a perfect fit for us. Our platform allows artists to present
their music and engage with their audience in totally new ways. Our
users will love it!”

“We are very excited to present the first country music virtual concert
in gaming,” said Winston King, VP of Business Development for Epik who
created the partnership with McCreery and Club Cooee. “Country music is
an underserved music genre in mobile games, and we are excited to do
many more.”

McCreery, whose current single is “In Between,” achieved new heights by
earning two back-to-back No. 1 hits from his most recent album Seasons Change, the RIAA Gold certified project which debuted at No. 1 on the Billboard Country
Album chart: the RIAA Double Platinum-certified “Five More Minutes” and
the RIAA Platinum-certified “This is It,” which stayed at the top of
the charts for two weeks. He co-wrote all 11 songs on Seasons Change. All four of his albums have debuted at No. 1 on a Billboard Albums chart,
with current combined sales surpassing 3 million copies. He’s earned
one Double Platinum, four Platinum and one Gold singles; won the
10th season of “American Idol” in 2011; was named the ACM New Artist of
the Year in 2011; won the CMT Music Award for Breakthrough Video of the
Year (“The Trouble with Girls”) in 2012; American Country Awards for New
Artist of the Year in 2011 and Breakthrough Artist of the Year in 2013;
BMI Awards for writing One of the Top 50 Country Songs of the Year
three times (in 2015 for “See You Tonight,” in 2018 for “Five More
Minutes,” and in 2019 for “This is It”); a Carolina Beach Music Award
for National Dance/Shag Song of the Year (“Barefootin’”) in 2018; and
the NSAI Nashville Songwriter Award for One of the Top Ten Songs I Wish
I’d Written (“Five More Minutes”) in 2018. The North Carolina native
released his first book, Go Big or Go Home: The Journey Toward the Dream, in
2016; it was recently re-released in paperback in 2020. McCreery
launched his recording career by making history in 2011 as both the
first country artist and the youngest male artist of any genre to debut
his first studio album, the Platinum-certified Clear as Day, at No. 1 on the all-genre Billboard Top 200 Albums chart. For more information, visit  ScottyMcCreery.com.