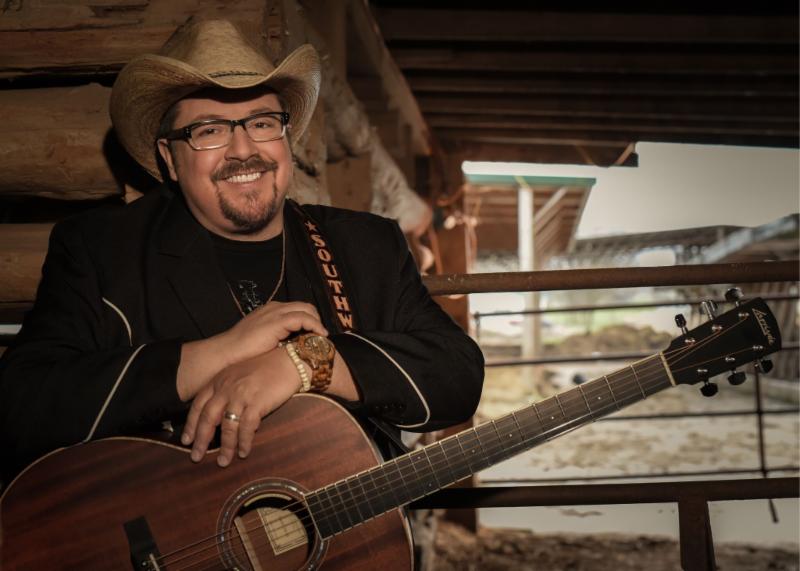 Today is the day for the brand new Scott Southworth music video,
“Nobody Leaves This World Alive.” The hugs, suds and steel guitar are
flying as Southworth sings “I just wanna live until I die.” The video
can be viewed at www.facebook.com/scottsouthworthmusic. Keep It Country Tv is also debuting the new video across Europe.

There are no worries a a band of mismatched band members decked out
in jerseys, derbies and tie-dye peace loving shades honky tonk the day
away. The cast of characters includes Nashville recording
singers/songwriters Marc-Alan Barnette, Stephanie Layne, Lonnie Spiker,
Tim Waters, Jason Courson, Mark Lavey and many others. The video for
“Nobody Leaves This World Alive” was filmed at Southworth’s Lewisburg,
Tennessee cottage. His three dogs even make cameo appearances,
including the facebook fan-favorite, Maybelle.

“Nobody Leaves This World Alive” is one of eleven tracks on Scott
Southworth’s summer album release, “Hey Hillbilly Singer!” The title
track was the first single with a video for the duet track with
Southworth and Bobby Marquez on “I Ain’t Leaving Town” previewing what
Country Music People Magazine deemed “a perfect honky tonk album.”

Scott Southworth was not only surrounded by close friends for the
video shoot, he received a top honor from his alma mater recently.
Southworth returned to his home state of Oregon this month where
Springfield High School inducted him into their Hall of Fame. The
singer’s

outstanding achievements were awarded with a weekend filled with events.

Southworth shares, “This is probably one of the most meaningful
honors I can ever imagine receiving. So much of my musical awakening
happened while I was a student at SHS…., the first girl I ever
attempted to play guitar for (it went horribly, ha!),…. the first time
I was in a recording studio…it all happened during my years at
Springfield High School! I am proud to be a Miller.”

Visit www.scottsouthworth.com for more news and an up-to-date calendar.