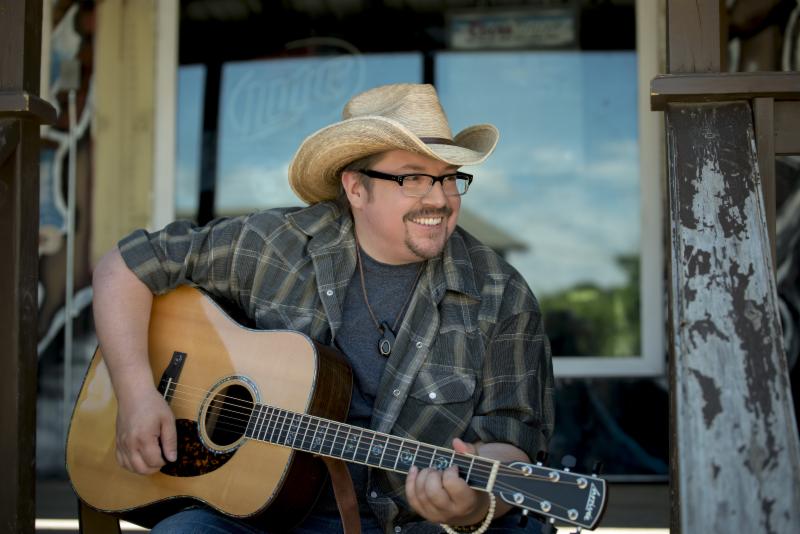 “I Ain’t Leaving Town” to Air in 100-Million Households

NASHVILLE, TN (March 20, 2018) –Awarded
singer/songwriter Scott Southworth makes a strong statement with his
new video, “I Ain’t Leaving Town.” The fun-loving performer sings, “My
hair is gray, my tooth is long, but I ain’t leaving town.” That is for
sure as the crowd sings along to the catchy tune honoring the
traditional sounds of country music. Fans can join in on the premiere of
this brand new video the week of March 26th on the popular video
program, Country Fix.

The video reaffirms fans
that no matter what, Southworth will stay true to his traditional, honky
tonk roots in Nashville, Tennessee. Southworth is joined by CMA of
Texas Cowboy/Western Artist of the Year Bobby Marquez. Along with the
traditional sound, the history of Music City is captured on the streets
of music row and inside the doors of the hangout for veteran
songwriters, Bobby’s Idle Hour.

The video for
“I Ain’t Leaving Town” will air on various networks throughout the week
of March 26th…..Heartland, Angel Two, The Family Channel, AMG Tv, VTN
in Arkansas, as well as Country TV and Keep It Country overseas. Fans
can check local listings for Country Fix.

The
video release comes just ahead of a summer release for the new single
and brand new album from the charismatic entertainer. For upcoming
performances and more updates on Scott Southworth’s new music, visit
www.scottsouthworth.com.