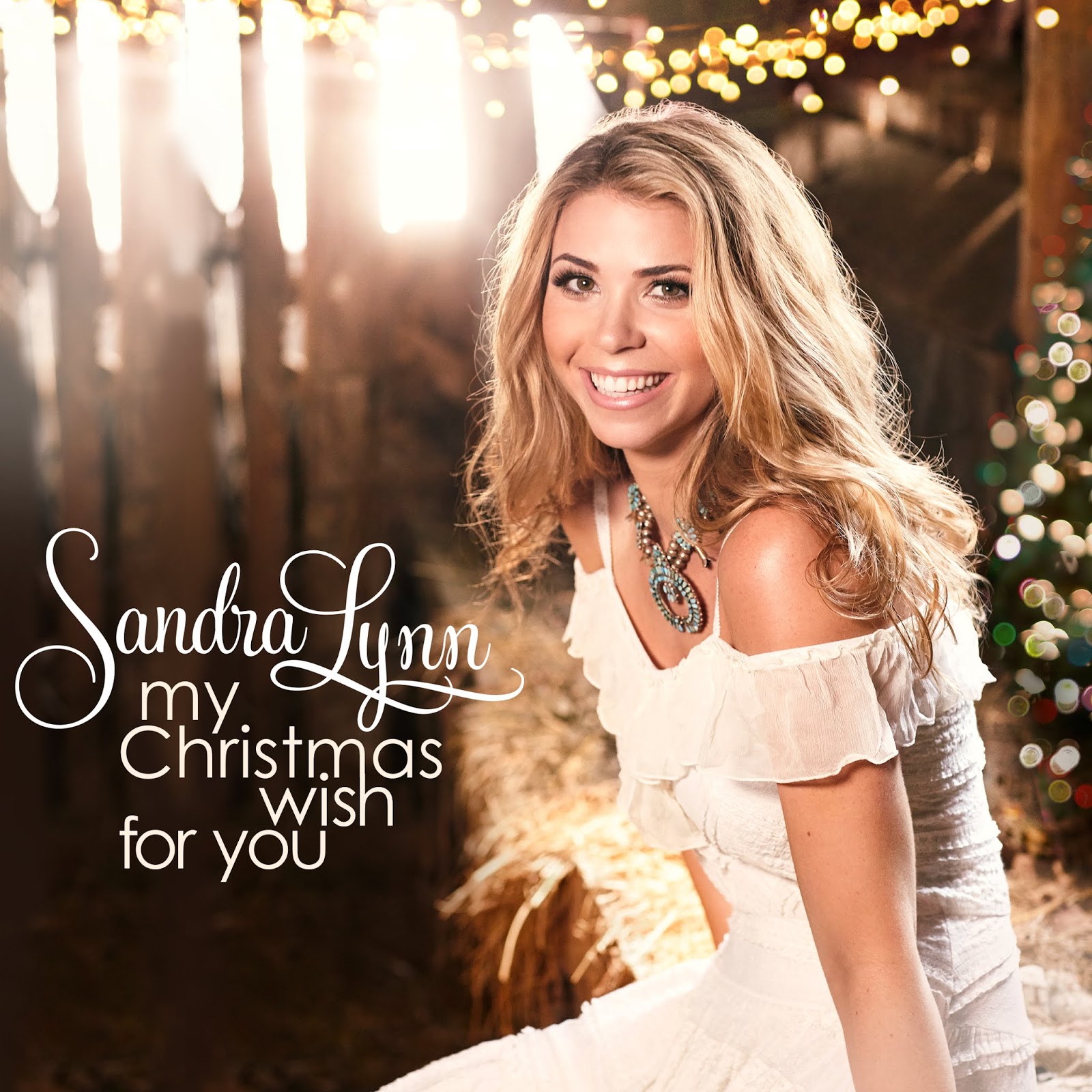 Songstress Sandra Lynn is honoring the true spirit of the holiday season
through a partnership with the Ronald McDonald House Charities of
Nashville and the release of her original holiday single “My Christmas Wish for You.” On
Monday, Dec. 9, Lynn returns to Song Suffragettes at the Listening Room
Cafe for a special evening benefiting the Ronald McDonald House
Charities of Nashville. The round starts at 6:00 p.m. Attendees are
encouraged to bring a toy donation to the event. For Ronald McDonald
House Charities of Nashville’s Holiday Wish List, click HERE, and for tickets, click HERE.

“I am so honored to partner with the Ronald McDonald House this holiday
season, and grateful to the Song Suffragettes for having me back to
their stage in support of keeping families together as their children
undergo critical treatment. ‘My Christmas Wish for You’ is a song about
spreading love, hope, faith and kindness, and I think more than ever, if
we can continue to spread that message through our everyday actions, we
can make a meaningful impact in the lives of these families,” expressed
Lynn.

Written by legendary, GRAMMY®-winning songwriters Linda Thompson (“Grown
Up Christmas List,” “I Have Nothing”) and Richard Marx (“Right Here
Waiting,” “Now and Forever”), the holiday song’s hopeful message
resonates with the organization’s mission to provide a
home-away-from-home for families of critically ill children receiving
inpatient or outpatient medical care at Nashville area hospitals.

Lynn debuted “My Christmas Wish for You” live last year at the historic
Ryman Auditorium during the annual Christmas 4 Kids Concert and also
performed it at her alma mater Pepperdine University’s Christmas concert
with a live orchestra. The video, shot and directed by Tucker/Hess Productions using the California native’s real family footage, premiered on Country Rebel and aired on CMT.

GRAMMY®-winning engineer/producer Ben Fowler produced “My Christmas Wish for You” along with Lynn’s 2019 releases “Lose the War,” “Am I Just Dreaming” and “I Think of You.” The singles, which received national attention from outlets including Billboard, Parade and CMT, continued the second chapter of the relationship chronicle that Lynn kicked off with her debut Billboard Country Album Fight last year.

Rising country music singer-songwriter, Sandra Lynn, has established
herself as “one of the most consistent powerhouse vocalists to emerge
from the last decade (CMT).” With “vocals that range from delicate to
dynamo (Parade),” Lynn is currently crafting a musical chronicle,
produced by GRAMMY®-winning engineer/producer Ben Fowler, about one
couple’s struggle to save their relationship. The story was introduced
to listeners through Lynn’s 2018 debut Billboard Country Album Fight
and continued with the latest string of releases “Lose the War,” “Am I
Just Dreaming” and “I Think of You.” Lynn’s videos for the singles
world-premiered on platforms, including CMT, Parade and Paste
Magazine to name a few. These critically-acclaimed songs are a welcome
addition to Lynn’s catalog of music, which includes collaborations with
Nashville’s hottest songwriters and hitmakers such as Rascal Flatts’ Jay
DeMarcus, Dave Brainard, Ross Copperman, Jeremy Spillman and several
Hall of Famers. Opening for country stars such as Brad Paisley, Kenny
Chesney, Cole Swindell and Kenny Rogers as well as performing during CMA
Fest and Milwaukee’s Summerfest, Lynn has made a name for herself on
the live circuit. The songstress has also graced the stages and rounds
of Nashville institutions, including the historic Ryman Auditorium and
revered Bluebird Cafe along with 3rd and Lindsley, The Listening Room
and Wildhorse Saloon.

The mission of Ronald McDonald House Charities of Nashville is to keep
families close, by providing essential resources and a
“home-away-from-home” for families of critically ill children receiving
inpatient or outpatient medical care at Nashville-area hospitals. The
Ronald McDonald House has served more than 15,400 families from
throughout the country and around the world since it opened in 1991, and
the Ronald McDonald Family Room at Monroe Carell Jr. Children’s
Hospital at Vanderbilt has provided services to nearly 417,079
individuals since opening in 2004. For more information about Ronald
McDonald House Charities of Nashville, please visit www.rmhcnashville.com.