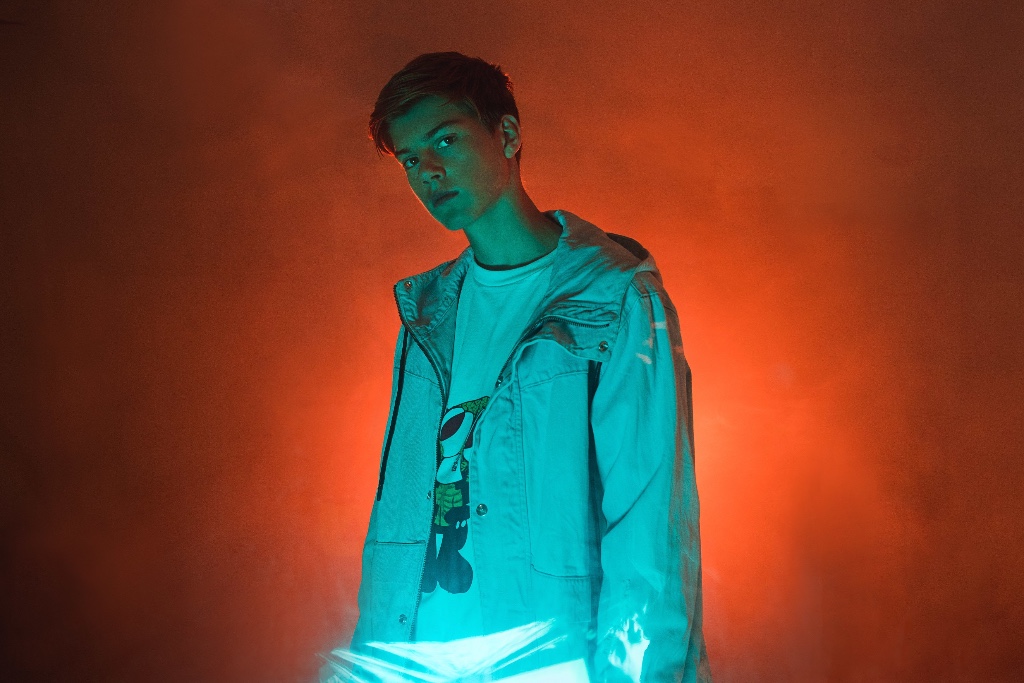 Ruel is one of our favorite new artists at
Apple Music. Dazed & Confused is an important moment for him as he
continues to grow. This is just getting started.”– Zane Lowe / Beats 1

“Dazed & Confused” continues to soar in streams worldwide, having been included in 19 New Music Friday playlists on Spotify upon
release (5 of which were in the top 10), the single has amassed 2.3
million streams, currently sits on 90+ playlists and has received more
than 250k plays on YouTube.

“Dazed & Confused” is now available across all digital platforms and is taken from Ruel’s highly anticipated debut EP “Ready” to be released on June 15 via RCA Records. Produced by Ruel’s good friend, mentor and collaborator M-Phazes (Eminem, Logic, Kimbra, Zara Larsson, KYLE), the man behind Ruel’s previous singles “Don’t Tell Me” and the debut smash “Golden Years,” the “Ready” EP is available to PRE-ORDER now and features 3 previously unheard tracks that are set to hook any music lover upon first listen.

Compared to the likes of Frank Ocean and James Blake by NYLON Magazine,
15-year-old London born, Australian raised artist was introduced to
soul, blues, and jazz by his music-loving father, and counts Stevie Wonder, Dave Brubeck and Amy Winehouse as major musical influences growing up. After picking up and learning to play the guitar at 8 years old, Ruel started
to write songs of his own, drawing inspiration from the aforementioned
groundbreaking acts. Drawing from his own experiences as a teenage
boy, Ruel explains “all my songs are about personal experiences.
Songwriting helps me get through things, feelings that I don’t
understand myself. When I write about something, it helps me figure it
out in the process. But I want people of all ages, whether they’re 15 or
50, to be able to relate to my songs.”

“Dazed & Confused” is out now worldwide.