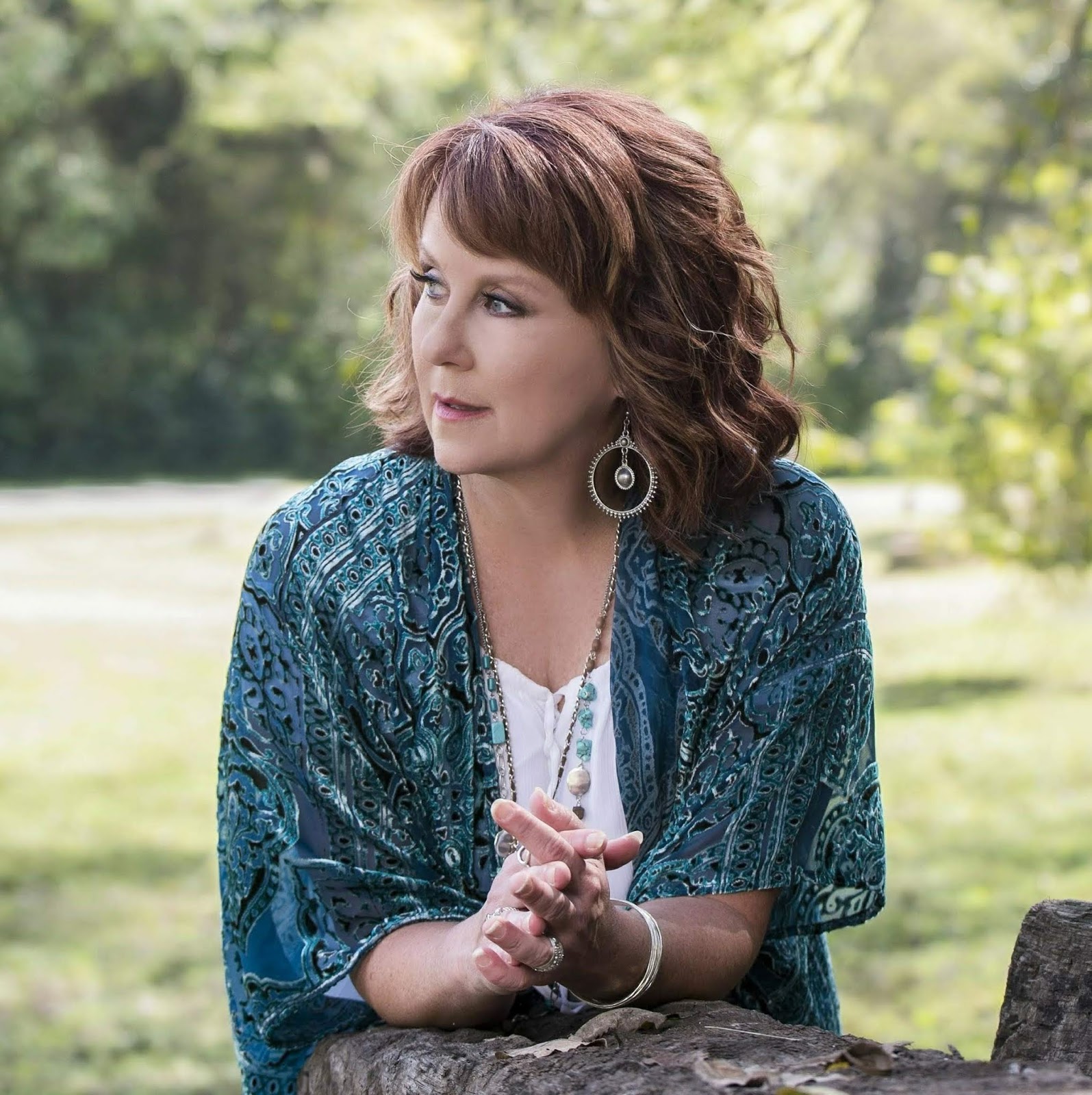 Answer:  The music that I play and sing is what I’d refer to as “Traditional Country”, with

a little bluegrass and southern gospel thrown in for good measure.  My early musical

influences were local country, bluegrass and gospel singers that I grew up listening

to and singing side by side with in south Mississippi, along with the greats like Dolly

Parton and Loretta Lynn.  I like to think that all of these folks had and continue to

have an influence on the music that I play and sing.

Answer:     This last year has been very exciting for me.  For the first time in many years

Puffbunny Records.  The album has been well received, and this has been

such a treat for me.

Answer:  The title of the album was taken from the title track of the album, It’s A Hard Life.

A song written and performed originally by Nanci Griffith.  I loved the song so much

Answer:  I do consider myself a songwriter, and I cowrote five of the ten songs on the album.  I am very proud to have these songs that I had a part in writing on the album.

Answer:  There are 10 songs on the album, and besides for It’s A Hard Life, which I mentioned

a love song called Straight From My Heart, that I cowrote with my good friend Taylor

Pie, that speaks of love that has made it through good times and bad.  We ended the

album with a song called Walking On The Moon, a wistful song about growing up

and learning to do things for oneself and not being afraid.  I think the album is well

rounded, with songs that would appeal to everyone.

Answer: I adore “story songs”.  A song that takes the listener(and singer) on a journey

to or through somewhere.  A song where you come to love or identify with

the main character of the song.

Answer:  One of my favorite songs on the album is a song I cowrote with the great Pat Alger

(Unanswered Prayers, The Thunder Rolls).  It’s a song about hard times and those

around me that helped me through those hard times and never gave up on me.

Answer:  I am, and have always been, inspired by the “working musician”, those that make their

living with their music, whether it be touring, teaching music or writing songs.  It is

something that I have always aspired to do.  Unfortunately, I have never found a way

to do that for myself and my music.  That’s why I still work a full time job, taking

x-rays in a clinic.

Answer:  My big break came in 1995, when I signed a record contract with Curb Records in

Nashville.  That opened the door to be able to work with the great producer, Allen

Reynolds(Garth, Hal Ketchum, Don Williams and may more).  He produced my one

album that I recorded for Curb Records.  Meeting him was one of the best things that

ever happened to me in the music business.  He and I are still friends today.

Answer:  My mother not only inspired me to pursue a career in country music, but she encouraged

me to write my own songs.  Her belief was why record someone else’s songs, when you

can write your own.

Answer:  Yes, I do have a websitewww.rubylovett.com.  On my website, you will find photos,

site that I am very proud of.