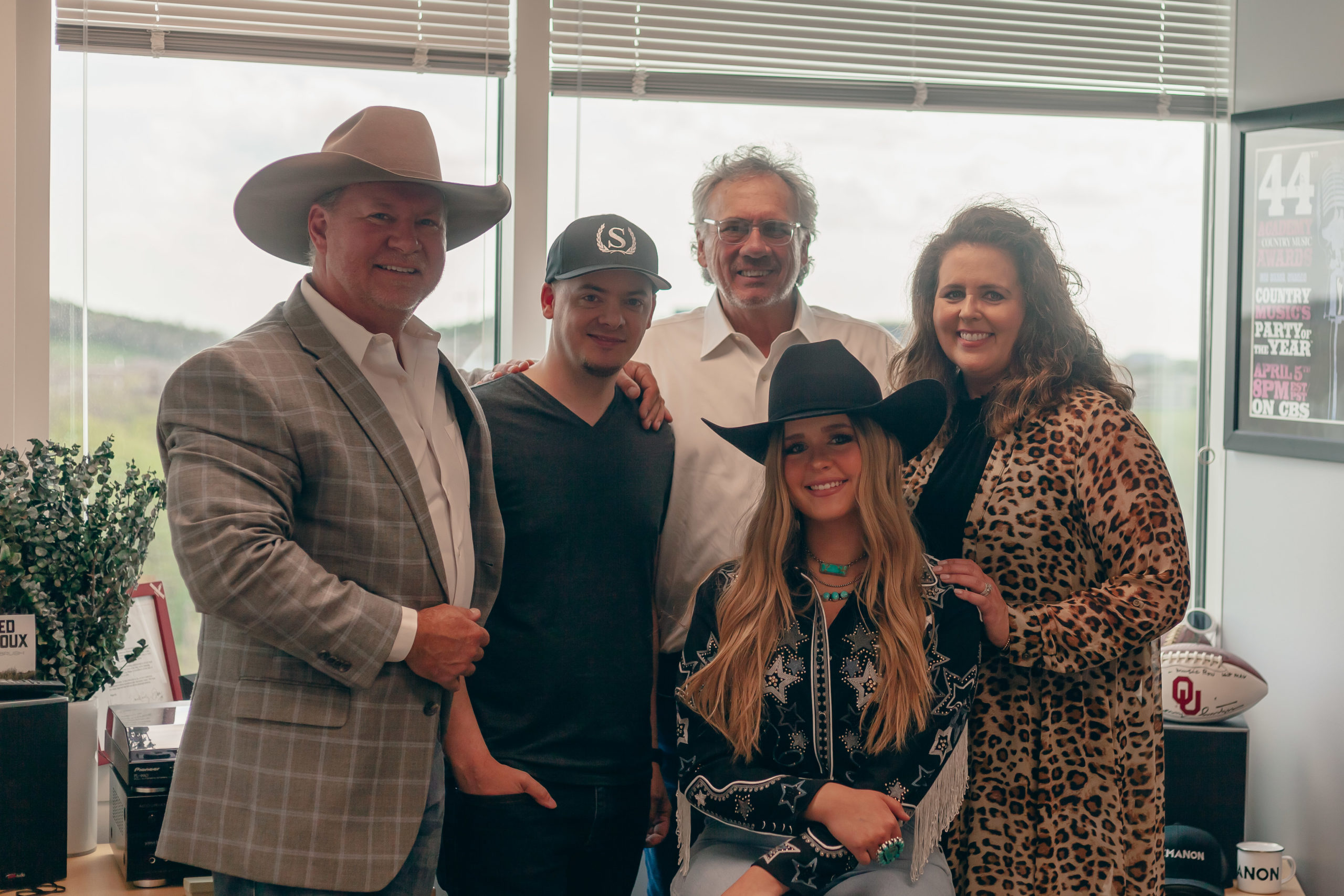 June is proving to be a busy month for emerging artist Mikayla Lane who is partnering with Red River Publishing and Brown Lee Entertainment ahead of her upcoming single, “Ambush,” set for release on July 29. Mikayla’s co-writer and bandmate, John Conrad, was also signed to both rosters.

“I’m thrilled to be partnering with Brown Lee Entertainment and Red River Publishing!” Mikayla shared. “Dewayne has played such an important role in the development of many artists’ careers and I am honored to be next in line to learn and benefit from his industry expertise.”

The folks at Brown Lee were equally excited to join forces with Mikayla and Red River Publishing and embark on releasing her new material. “When we first saw her perform at The Local, we knew right then and there she was exceptional. Her writing and performance skills swept me off my feet,” said Dewayne Brown.

Written by Mikayla and John Conrad and produced by Jimmy Ritchey (Jake Owen, Clay Walker, Mark Chestnutt), “Ambush” brings a spunky, cowgirl-themed tale of unexpected love on the range and offers up a western-esque vibe.

Mikayla is not only embraced by her loyal fanbase, but also caught the eye of Blake Shelton at the tender age of 13 when she was added to his OIe Red talent roster. She has become a staple at the Ole Red venue in Tishomingo and has appeared on the Ole Red stages in Nashville, Gatlinburg and Orlando. The country music starlet has become a “fan-favorite” at a variety of notable venues, including Cain’s Ballroom in Tulsa where she opened for Jon Wolfe. She is the venue’s youngest supporting act to date.

Since then, she has opened for many notable acts and this month will be performing at Troy Aikman’s Highway To Henryetta benefit event sharing the stage with Shelton, Pat Green, Josh Abbott Band and Stoney LaRue among others.

Still only seventeen, Mikayla Lane is ambitious and driven – traits branded by her upbringing, lifestyle, personality and passions. With heart, vision and talent beyond her years, she knows what she wants and she is determined to chase her dream.

The songstress has written and co-produced a catalog of original tunes. As a tween, Mikayla recorded and released her debut EP, Rooftop Nights, and has since released seven studio recordings. She co-wrote and co-produced the single “Superman,” recorded in her bedroom and now approaching 80,000 streams, along with the corresponding music video.

Mikayla also co-wrote and co-produced the single, “Drive” in 2021 and the track catapulted to the Top 10 on Spotify’s New Music Nashville.

In September 2021, Mikayla introduced her sophomore recording project, Miles From Nowhere, featuring four originals that embrace her western lifestyle. In keeping with family tradition and their mutual passion for rodeo and the lifestyle, Mikayla was recently named as the official spokesperson for the nation’s largest youth rodeo, the Vegas Tuffest Junior World Championship.