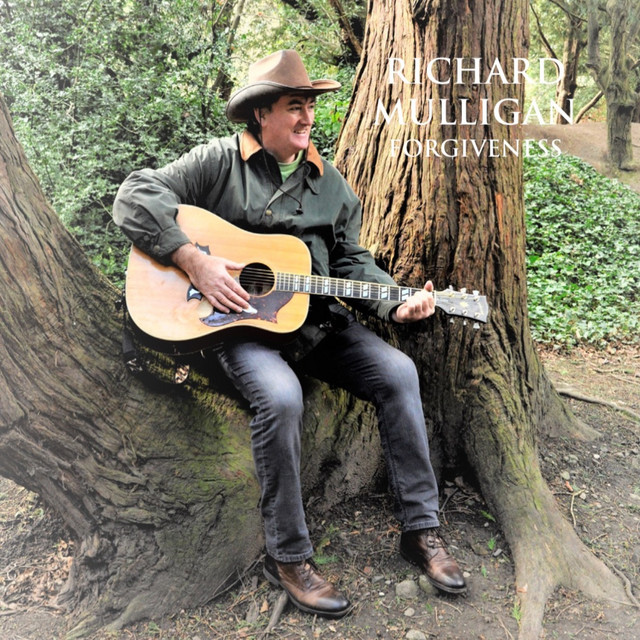 The Irish singer and songwriter, who is also a former sporting star in Ireland, Mr. Richard Mulligan, has released his 16 tracks CD Album called ‘Forgiveness’. The said CD album has six (6) original songs in it.

As the multi-instrumentalist disclosed to this reporter, “Due to Covid (19 pandemic) the release of the {second} Album on CD was delayed until now. The Album is available on all major platforms excetera.
“A number of the songs have gone to No.1 in different charts around the world.” The Old Farm; Dance Around The Floor; Pick-up Trucks; I’m Country; Little Sister; and the title track had made No.2, according to the Irish country music star.

SYNOPSIS of the Album’s Original songs
1. I’M COUNTRY: This was written about what he loves about Country Life and its simplicity.

To Mulligan, country music is about life as he knew it, growing up on a Farm with very little, and “I suppose that is what attracts me to it most”.

2. THIS OLD FARM is his tribute to his foster parents.

It could be recalled that in my previous interview with the athlete-turned-artist, he had revealed: “I was fostered from a Mother and Baby-home at 3 years of age to wonderful people.” So, Richard hasn’t forgotten those lovely people of his life story.

3. PICK-UP TRUCKS: He explains this was inspired by seeing all the pickup trucks with nothing i them as he drove South on I 95 South of New York City.
4. FORGIVENESS: tells the story of what happened to Richard’s mother, and the emotional song is dedicated to her memory.
5. DANCE AROUND THE FLOOR--was written from a distance memory of Richard Mulligan’s Childhood, of a party in their house.
6. TERRY–“Tells the story of a lady who fell into addiction, and it’s written my  friend Frank Greally. All the other songs are covers that I love to sing.”
Meanwhile, the other songs contained in the CD are as follows:
7. Good Luck Charm;  8. For The Good Times;   9. Judy;   10. My Donegal Shore;  11. Coat of Many Colours; 12. Nobody’s Darlin’ But Mine;  13. Little Sister;  14. Green Green Grass of Home;  15.Take Good Care of  Her; and 16. Immigrant Eyes.
The Irish singer/songwriter states: “I hope that everyone enjoys the album, or at least, one of the songs. Wishing everyone good health and happiness; and thanks so much for your interest in my music.”
Mulligan is a native of County Galway, Ireland where he played for the Under-16s football team, and was undoubtedly, one of the best distance runners of his time in Ireland.
He has a great love for all styles of music: Irish trad, folk, ballads, blues, and jazz.

“But I was really hooked after I heard Elvis Presley on our Old Radio when I was only about 7 (years old).”
“I Play Tin Whistle, Fiddle, The Box, Harmonica and few other instruments that I can knock a tune out of, but I only started later on in life as sport took up my life in the early years,” he had earlier told Country Music News International.