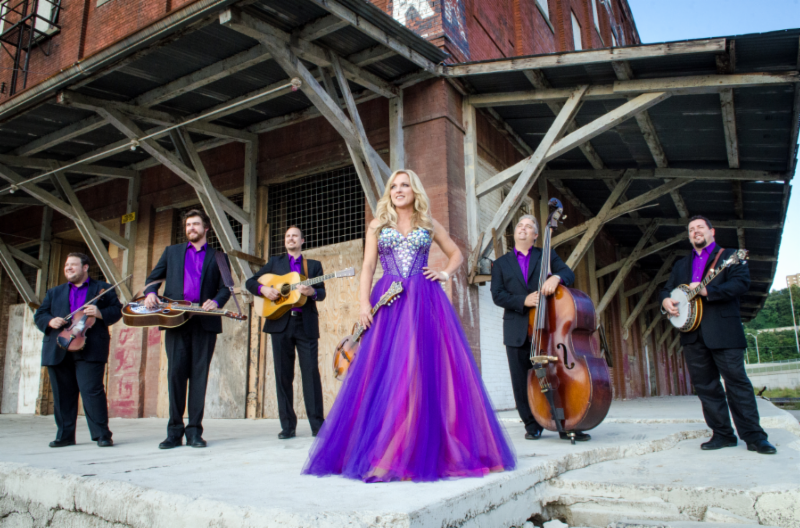 Rhonda Vincent’s ‘All The Rage – Volume One’ Debuts at No. 1 on Billboard Bluegrass Albums Chart