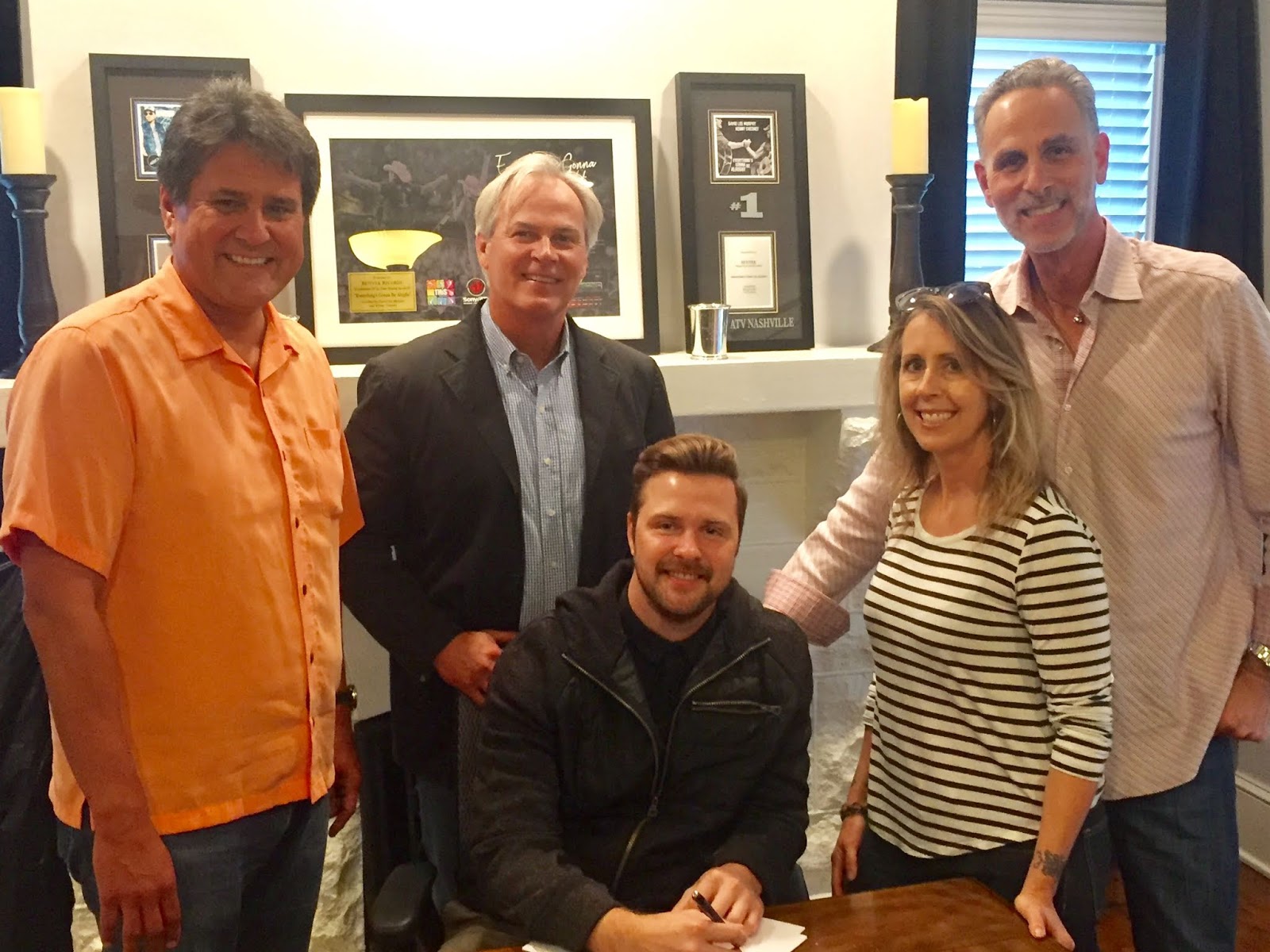 Reviver Recordsis proud to announce the recent signing of multifaceted, multi-genre writer
& performer David DeVaul. The former American Idol
contestant has been in high demand as of late, writing songs for Josh
Gracin, Aaron Goodvin, and collaborating with producer OHKI to create a
country/hip-hop flavored EP titled
Dixieland, available now. David has been cutting his teeth as a
valued member of Reviver Publishing, experimenting with different genres
like country, pop, soul, & hip-hop, and is excited to further his
already blossoming career.

Reviver
CEO David Ross states: “David DeVaul is one of those songwriters that
has a keen sense of the elements that it takes to make a great song –
honesty, authenticity
and a musicianship that enables him to come away from a write with a
powerful product that connects with both music lovers and our country
music community. Reviver Publishing is proud to add David to our growing
roster of talented, up and coming hit songwriters.”

Hailing
from the small farm town of Britt, Iowa, David DeVaul was drawn to
music at a very early age, leaning towards both rap and country music
for the multitude of
stories they tell. David honed his craft while working a number of odd
jobs to help support his musical career, and wrote songs for Red Marlow
from The Voice and Rayvon Owens from American Idol. David also serves on
the board of 4:13 Strong – a non-profit
organization dedicated to helping disenfranchised men get back on their
feet
by providing educational, vocational and life-skill training to help them serve productive and rewarding lives.