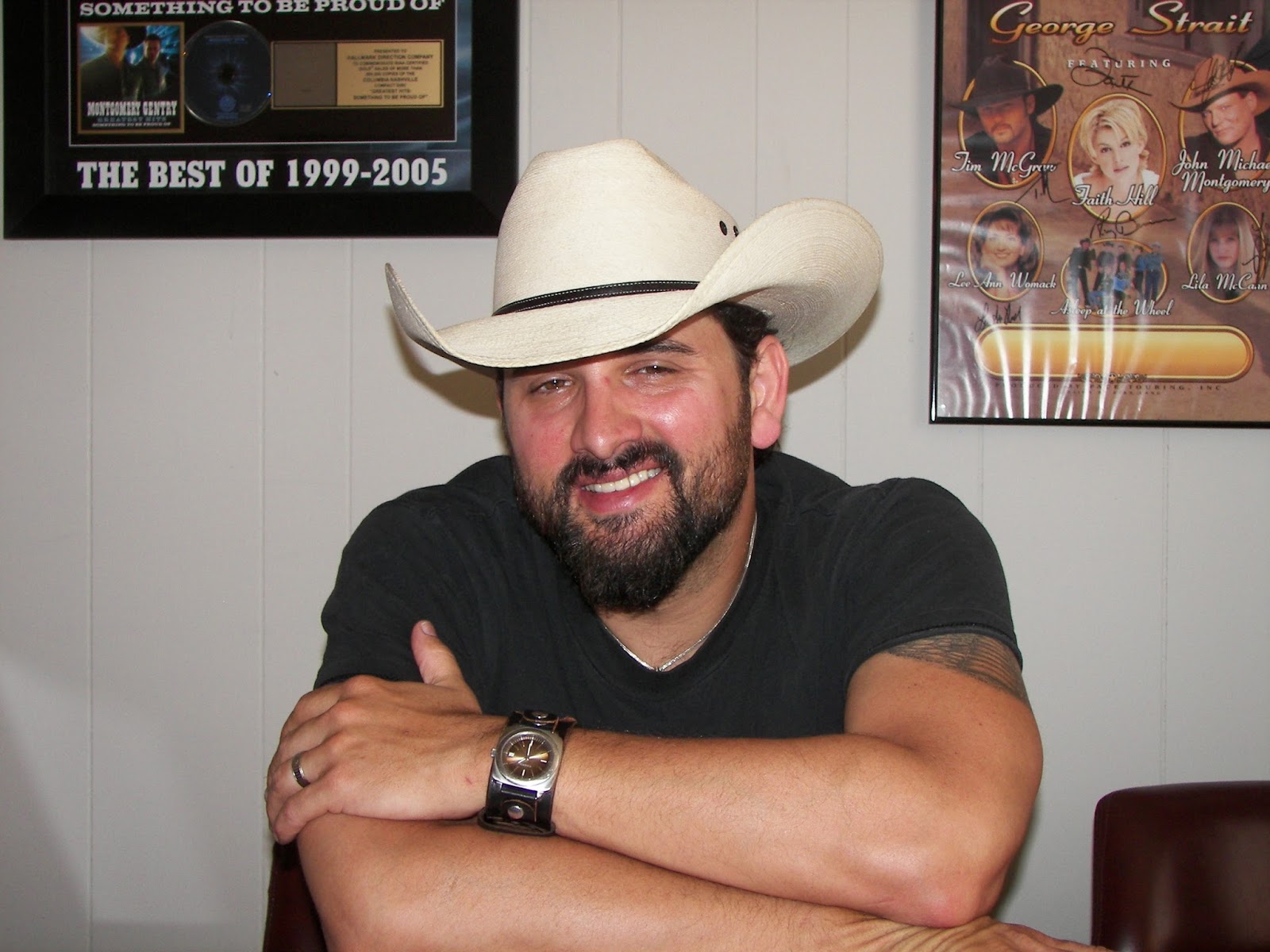 RAY SCOTT TO RELEASE GUITAR FOR SALE ON JUNE 9TH 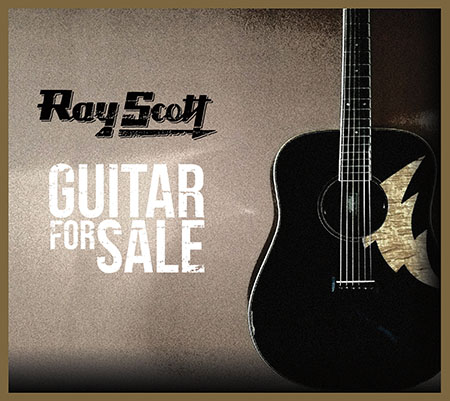 NASHVILLE, Tenn. (April 10, 2017) – Critically-acclaimed singer songwriter Ray Scott will release his sixth studio disc, Guitar For Sale,
on June 9, 2017, with distribution through The Holland Group /
Sony/RED. The North Carolina native premiered the set’s first single,
“Livin’ This Way” in March during an appearance on the Grand Ole Opry.

“When I went into the studio with my friend, and new producer,
Michael Hughes, my goal was to do something a little different,
something live tracked that’s not so polished, maybe even rough in
spots, with the hope we’d come out with a product that had elements
reminiscent of the way music first hit my ears when I was a young’un,”
said Scott. “It wasn’t my intent to worry about what the rest of
Nashville was doing… ‘course it never has been. I’m proud to say I think
we accomplished that. My first single, ‘Livin’ This Way’ is based on a
classic country music theme – pain. In keeping with my habit of honesty
in songwriting, I thought it was a good way introduce this new project.”

Scott has already begun the promotional process for Guitar For Sale.
He will appear on Nashville Today, the popular midday show on Music
City’s NBC affiliate, WSMV, on April 20. He will also be featured on
such popular websites as Rolling Stone Country, CMChatLive.com, and CountryRebel.com.
The performer will also be very active during the upcoming CMA Music
Festival, with performances at Storme Warren’s Nashville Navy Party on
June 7, his own fan club / CD release party on June 9.

Ray Scott has built up an impressive career over the past decade. His 2005 debut album My Kind of Music racked up sales of over 100,000 units, and became the # 1 Country Album on the Billboard
Heatseekers chart, and his “Those Jeans” single has sold over 300,000
copies – all from the song’s exposure on SiriusXM. He has tallied four
No. 1 singles in the United Kingdom, accounted for over one million
Spotify streams, and over 711,000 new views on YouTube. Scott has also
performed on the stage of the Grand Ole Opry over sixty times
in his career. The entertainer has also tasted success as a songwriter,
with cuts from superstars Trace Adkins, Clay Walker and Country Music
Hall of Fame member Randy Travis to his credit.

Scott will also be touring to promote the release of Guitar For Sale, with dates booked through the summer. For a complete itinerary, visit www.RayScott.com