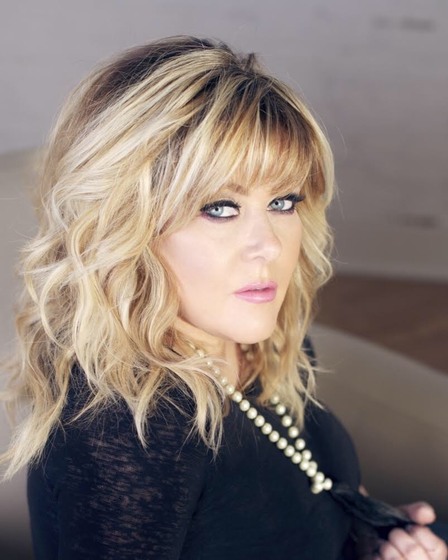 (Nashville, Tenn. – November 16, 2017) Platinum-selling recording artist and hit songwriter, Jamie O’Neal has signed with Sawyer and Garner Management (who also represents Tanya Tucker) and Buddy Lee Attractions as she prepares to launch a new album in the first quarter of 2018.

O’Neal became a household name in 2000 with her back-to-back #1
singles, “There Is No Arizona” and “When I Think About Angels.” With
multiple hits that followed, including “Shiver,” “Trying To Find
Atlantis” and “Somebody’s Hero,” O’Neal was on fire. She earned numerous
career accolades (including multiple Grammy nominations), won Academy
of Country Music Awards and Billboard Awards and appeared on national
television shows Access Hollywood, Entertainment Tonight, The Tonight Show with Jay Leno, Late Night with David Letterman, among many others.  Her voice was also heard internationally in major motion pictures, including Bridget Jones’s Diary, on ABC’s Desperate Housewives and in commercials.

While she has penned most of the songs for her own albums, O’Nealhas also written hits for such notable artists as Reba McEntire,
Martina McBride, LeAnn Rimes, CeCe Winans, Idina Menzel, among others.
She has toured with Reba McEntire, Keith Urban, and Kylie Minogue.

O’Neal gained heightened industry respect when she was chosen by
producers as the most powerful vocalist in Country music to perform in
place of Celine Dion in the major motion picture film, Bridget Jones’s Baby. She was then once again selected to perform with Carrie Underwood when Underwood won American Idol and needed the perfect duet partner to introduce her to the Country music world.O’Neal and Underwood’s duet of “Does He Love You” made the list of “CMT’s 100 Greatest Duets.”

Sawyer and Garner commented, “Jamie
O’Neal is a groundbreaking artist that was undoubtedly ahead of her
time when she took over country radio. Her signature sound, which is
extremely current and commercial, can be heard in the voices of today’s
biggest female artists. Jamie’s hits are internationally recognized, and
her songs as a songwriter have been cut from Reba, Martina McBride, to
Idina Menzel. We are thrilled to be working with such an outstanding
talent and amazing person. Many exciting things are ahead for this
award-winning songbird!”

Currently, O’Neal is in the studio putting finishing touches on her new
music.  Dates will soon be announced for her 2018 North American Tour.

Mike Meade, of Buddy Lee Attractions added,“We
are thrilled to add Jamie O’Neal to the BLA family. We have not come
across a single buyer who does not love her for not only her vocal
ability but also her interaction with her fans. Jamie sounds just as
good, if not better than she did when ‘There Is No Arizona’ first hit
the airwaves. We know she is going to be a great addition to our roster
and we are looking forward to kicking off her 2018 North American Tour!”